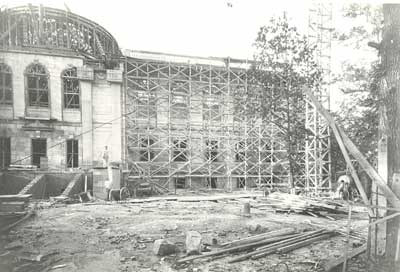 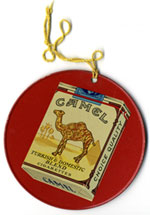 On this day in 1913, Old Joe, a dromedary in the Barnum & Bailey circus passing through Winston-Salem, posed for the Camel cigarette package.

Because the camel image on the existing pack didn’t suit R.J. Reynolds, Roy Haberkern, his secretary, went to the circus in search of a replacement. Haberkern found the trainer unwilling to allow photographs—until he threatened to end the company’s tradition of closing its factories when the circus came to town. Even then, Old Joe balked until the trainer slapped him on the nose, motivating him into his soon-to-be world-famous stance.

This is a lithographed metal fan pull, about 4 inches in diameter, used to operate the ceiling fans typical in stores before air conditioning.

On this day in 1975: Brian Dowling, the former Yale star who inspired the “hit” B.D. character in Garry Trudeau’s “Doonesbury,” started at quarterback in the Charlotte Hornets’ World Football League opener.

The Hornets, formerly the struggling New York Stars, fled to Charlotte in the middle of the 1974 season and lasted until the league folded in the middle of the 1975 season. Dowling, who had been cut by three NFL teams, fared little better in the WFL, throwing for one touchdown in both ’74 (with five interceptions) and ’75 (with six interceptions). 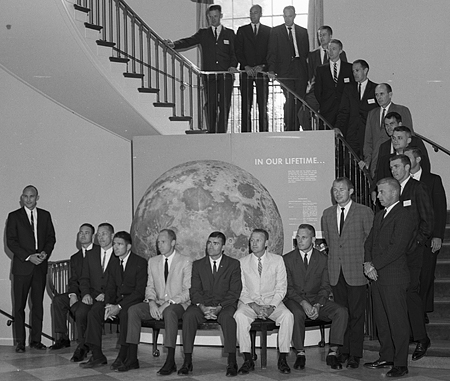 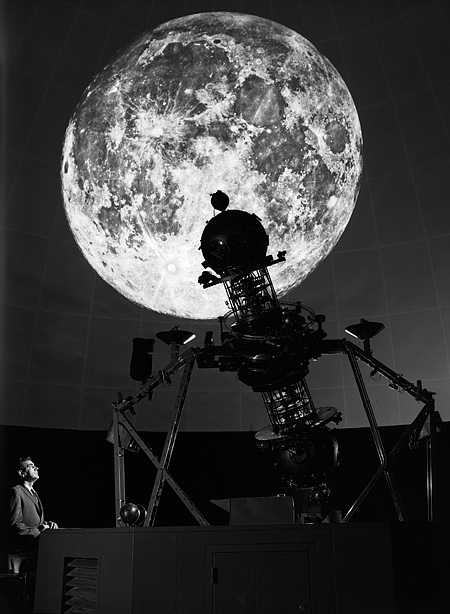 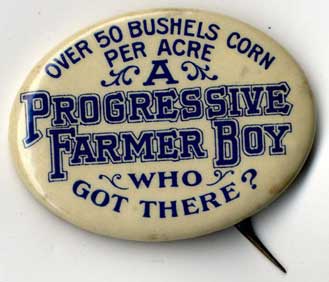