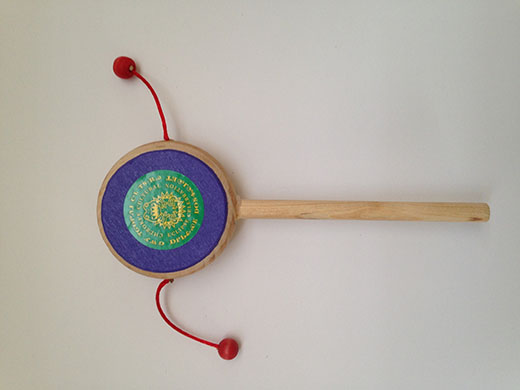 Belated hat tip to former Miscellany keeper Jason Tomberlin and researcher-commenter Kevin Cherry for this fact-packed post about the eclipse of 1900, when Wadesboro became the mecca of the astronomical world….

This time, alas, Anson County’s view will max out at 97.5 percent of the total eclipse.