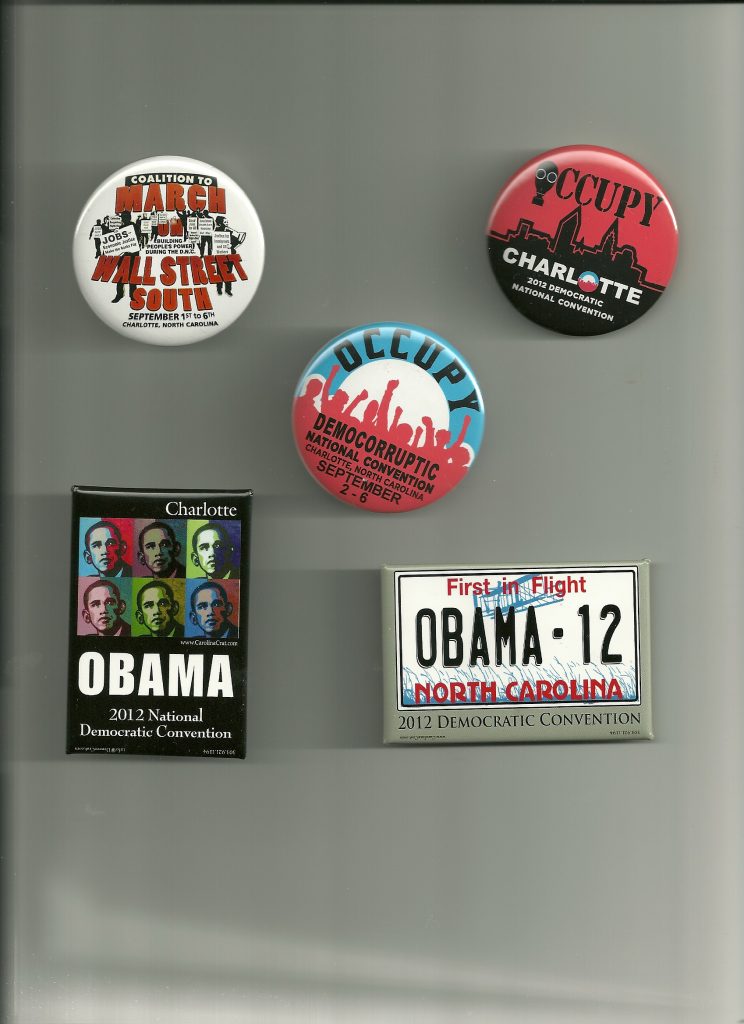 Aside from posting on the Miscellany, your Charlotte correspondent has been busy launching into the blogosphere  littlerascalsdaycarecase.org.

The tragic injustice of the Little Rascals Day Care case — which produced the longest, costliest trial in North Carolina history — has galled me for more than two decades. This blog is my modest attempt to keep alive the memory of the Edenton Seven’s assault by hysterical parents, biased therapists and shameless prosecutors.  When charges were finally dropped, the defendants deserved an apology and a statement of innocence — what they got was a gratuitous kick to the curb.

For more information, you now know where to look.

Death noted: Math polymath Martin Gardner, who spent 23 years of his semiretirement in Hendersonville, at age 95 in Norman, Okla.

Gardner wrote scores of such popularizing works as “Calculus Made Easy” but may be best remembered for his columns in Scientific American and the Skeptical Inquirer. He avoided public appearances out of both shyness and a preference for being at his typewriter exposing bunk from the trivial (spoon-bending) to the tragic (the Little Rascals child abuse prosecution).

The Skeptical Inquirer did a Q-and-A with Gardner at his home in Hendersonville in 1998. This response gives a vivid image of his work style (librarians may want to avert their eyes from the first paragraph):

Gardner: Yes, my files are my number one trade secret. It began in college with 3 by 5 file cards that I kept in ladies shoe boxes. I had a habit then (this was before copy machines) of destroying books by slicing out paragraphs and pasting them on cards. A friend once looked through my cards on American literature and was horrified to discover I had destroyed several rare first editions of books by Scott Fitzgerald.

When I began to earn some money I moved the cards into metal file cabinets, and started to preserve complete articles and large clippings and correspondence in manila folders. These folders are now in some twenty cabinets of four or five drawers each. And I have a large library of reference books that save me trips to the library. I have not yet worked up enough courage to go on line for fear I would waste too much time surfing the Internet.