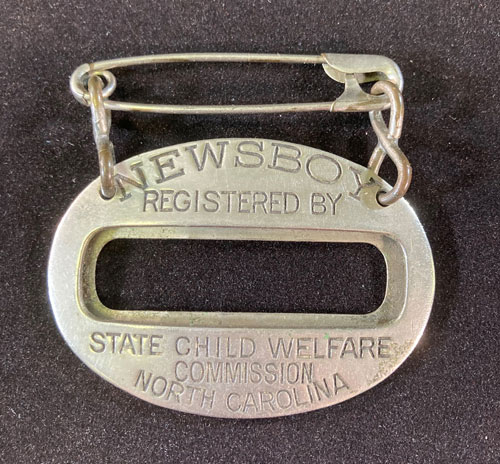 “Fanatics and politicians are out of line…. Children are very serviceable in tobacco factories as stemmers, and it don’t hurt them. In fact, they need employment to keep them out of mischief. Stout, healthy children need constant employment, and the unhealthy ones do not stay in a factory long ….

“We are opposed to any legislation on the labor question as we think it will regulate itself.”

Four years later the state prohibited children under 12 from working in factories, but the law was rarely enforced, as evidenced in Lewis Hine’s 1908 photos of Gaston County.