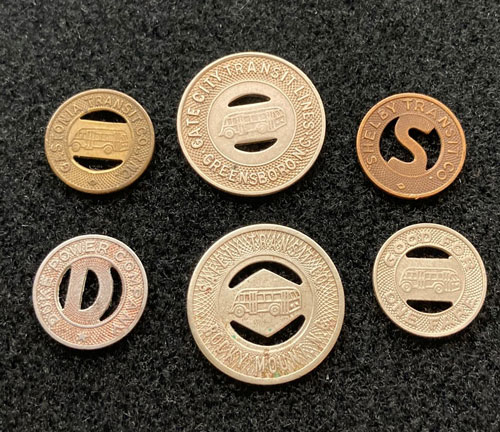 “On Monday, the city takes over the bus system. There’ll be a new name, Greensboro Transit Authority, revised routes, some new stops, expanded service and, best of all, a new fleet.

“For the first time since 1934 the Duke Power name won’t be on buses. Before 1934, Southern Public Utilities, with ties to Duke Power, ran the public transit service — whose origin dates to the 1890s when a tired old mule pulled a trolley along Elm Street.

“Duke Power leaves behind many memories, good and bad: Tokens, transfer slips, longtime route names such as Pomona-Bessemer and White Oak-Glenwood and those dreadful signs that long ago greeted black passengers when they stepped aboard: ‘Colored must step to the rear.’ ”