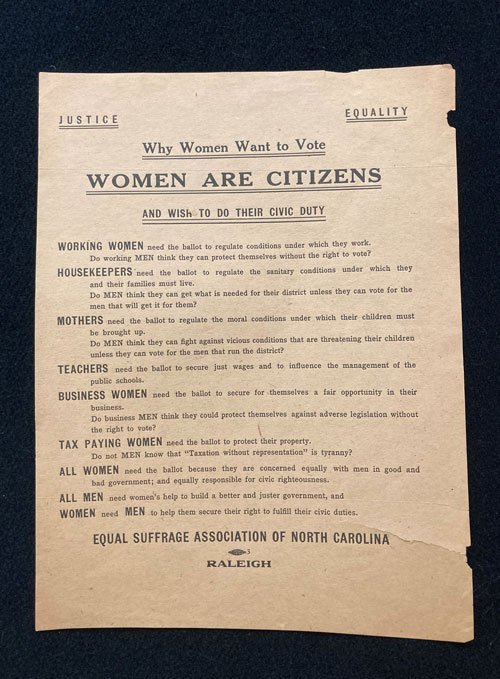 “A professor of history at the university in Chapel Hill believes [Tar Heel] should be two words….and he has been campaigning quietly to get the matter corrected and standardized….

“Frederick Mish, joint editorial director for Merriam-Webster, says the spelling as one word is not likely to change for a while.

” ‘We have to weigh evidence from North Carolina as well as evidence from other places. There has to be a clear-cut preponderance one way or another as to spelling….'”

However long it took Merriam-Webster to find its requisite “clear-cut preponderance,” today the online Unabridged refers to “Tar Heel or Tarheel also Tarheeler.”

“Tarheeler”? A topic for another day….

“[James] Leloudis added that Powell’s collection of writings has been so valuable toward historical literature that North Carolina tends to be ‘over-represented,’ in part due to Powell’s work.”

Dr. Leloudis’s comment about the distorting effect of Bill Powell’s prodigious output piqued my curiosity. Is such “overrepresentation” a bad thing? Certainly, other states thought so when they protested the manuscript forays of J. G. de Roulhac Hamilton (and dubbed him “Ransack”).

“It’s a good thing,” Dr. Leloudis clarifies. “My point — which the reporter didn’t quite get — was that the North Carolina Collection is in a class by itself, and that the depth and comprehensive character of the holdings make it a particularly fruitful site for research. No wonder, then, that a disproportionate share of the historical scholarship on the South has a North Carolina focus.”

As a nonacademic I’m unsure how to frame this question, but let me bumble ahead: Who these days is studying North Carolina as North Carolina?

Of the 23 U.S. History faculty at UNC Chapel Hill only Harry Watson and James Leloudis include North Carolina as a special interest apart from broader topics such as the South, civil rights and the Civil War.

Are there contemporary historians who still see the study of North Carolina as a calling in itself? Or have  Bill Powell and H. G. Jones retired that trophy?