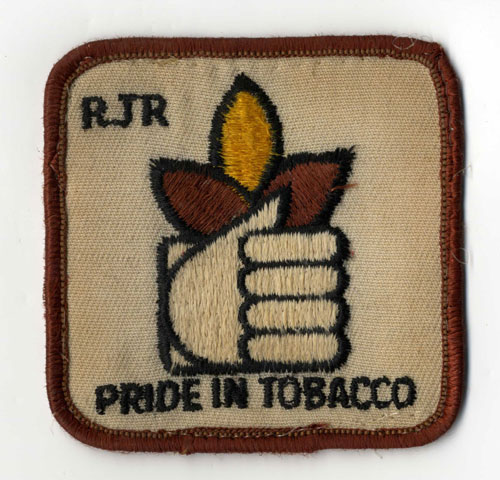 “A 1978 Tobacco Institute newsletter stated that ‘RJ Reynolds “Pride in Tobacco” campaign won praise in four North Carolina newspapers.’ Examples are ‘Those of us in tobacco country have stood by in embarrassment and shame and have silently taken the abuse for too long. It’s time for us to tell our story’ (Greenville Reflector). The campaign ‘not only is appropriate, it is important to North Carolina’ (Goldsboro News-Argus). ‘The embattled tobacco community must unite in developing a counterattack to bolster its image’ (Wilmington Star). ‘North Carolinians have nothing to be ashamed about in the production of tobacco products’ (Franklin Times).”

— From “Tobacco-Control Policies in Tobacco-Growing States: Where Tobacco Was King” by Amanda Fallin and Stanton A. Glantz in the Milbank Quarterly (June 4, 2015)

Was the desperate clamor of “Pride in Tobacco” the death rattle of decades of North Carolina’s unenlightened self-interest?