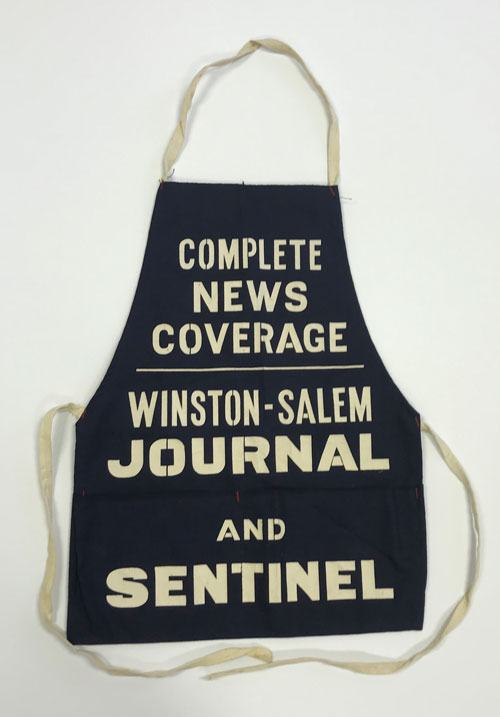 — In Winston-Salem the first rough draft of history gets ever rougher. Cue the bagpipes.

— Literary world rocked by dispute over rights to “Me and My Likker.”

— Synergistic centennial in Denton: Last of furniture stores that doubled as funeral parlors?

— And it wouldn’t be Christmas in the Lower Cape Fear if you failed to “Close your flounder around the stuffing.”