February 29th is a day associated with good luck, bad luck, marriage, and even a little bit of magic, depending on what part of the world you’re in! Here in the Rare Book Collection you can learn about all types of magic, old and new, from sinister spirit-conjuring spells to innocent exploding bubbles. If you have an interest in magic and an aptitude for science, you might consider consulting John D. Lippy, Jr.’s Chemical Magic (1930). 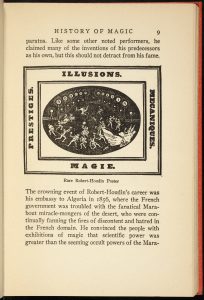 Lippy was a renowned “Chemical Magician” who shared his love of magic through performing, writing books, and even designing toys. In 1955 he was the president of the “Magician’s Alliance of Eastern States”–one of America’s oldest continuing conventions–and was awarded the William H. Endlich Award in 1962 for his work with that organization.

Published in 1930, this book is a collection of over 150 “magical” effects made possible by chemistry. Lippy also includes a brief history of magic in addition to seven original magical monologues for the budding magician seeking inspiration.

Chemical magic is an area of illusionary magic that relies on certain chemical and physical principles of nature in order to stupefy and excite the audience. And so, it seems only appropriate that the RBC’s resident chemist chime in to share some of the book’s coolest tricks and explore some of the more complex chemistry in-play.

One of the most interesting demonstrations is a trick called “Burning Water”, which cleverly combines water, ether, and potassium to ignite a glass of water and give off a bright pink flame: 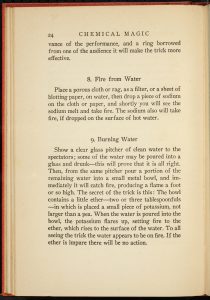 While the author may have given away the secret ingredients to his performance, we at the RBC found ourselves wondering about the roles that each chemical species plays in creating the spectacle described. Cue the chemist!

The potassium (K) reacts with water to form a basic solution and hydrogen (H) gas:

The hydrogen gas is the key here; it reacts violently with oxygen in the air and ignites, making a spark. Remember that flammable layer of ether on the surface of the water? When the hydrogen gas ignites, it sets fire to that layer and, VOILA: magic burning water!

A video showing the violent reaction that results when pure potassium is added to water can be found here.

John D. Lippy, Jr.’s Chemical Magic is filled with many more chemical magic demonstrations, of varying difficulty, awe factor, and associated risk. Some of these include exploding bubbles, rubber bones, silver stars from candles, mental telepathy, turning water to blood, and walking away from your own shadow! The book promises to be entertaining for magic-lovers and chemists alike. 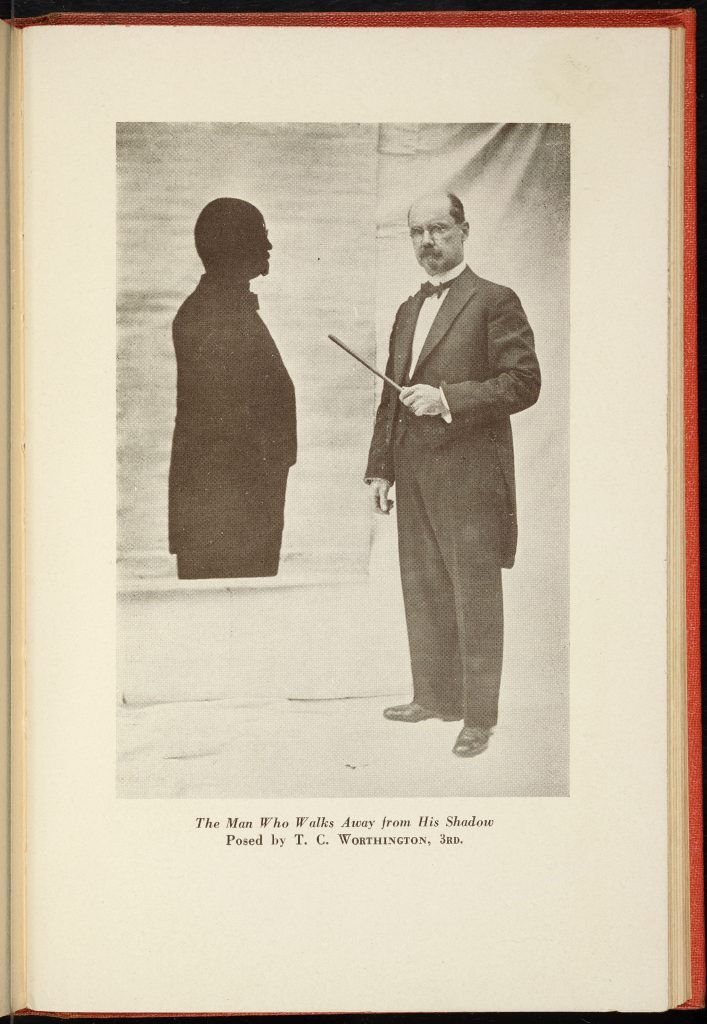 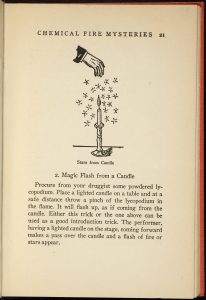 Rebekah Wells is a student assistant in the Rare Book Collection and a chemistry major at UNC who will graduate in Spring 2016.