As our Recent Acquisitions Evening on March 22 approaches, we’re offering a preview of some of the items that will be on display. 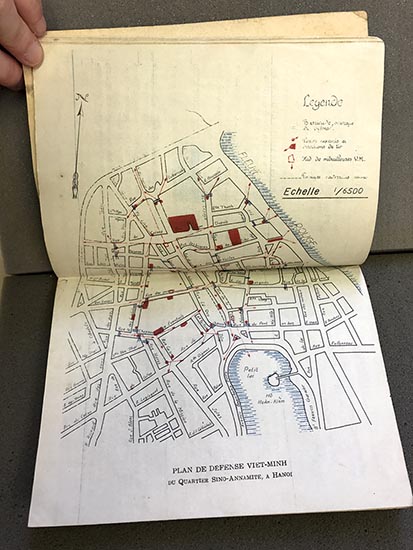 This serial publication, Guerrilla, is a 1947–48 French military guide published for French soldiers fighting in Vietnam. At the time, the Việt Minh were engaged in a war of resistance against French occupation.

While the French Army had access to better equipment and modern military technology, the Việt Minh trained diligently in guerrilla tactics. Guerrilla uses text and illustrations, many of them done in a cartoon style, to educate French soldiers on Việt Minh defenses, patrols, organizational structure, politics, diet, and more. 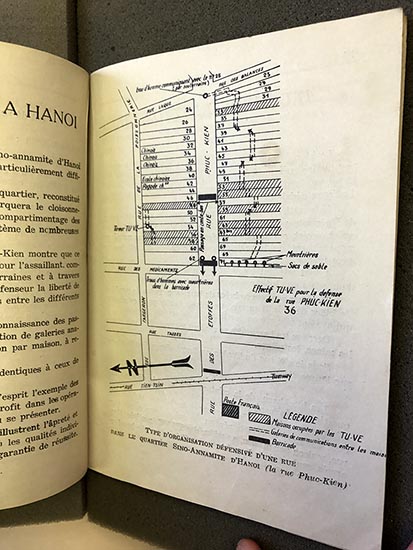 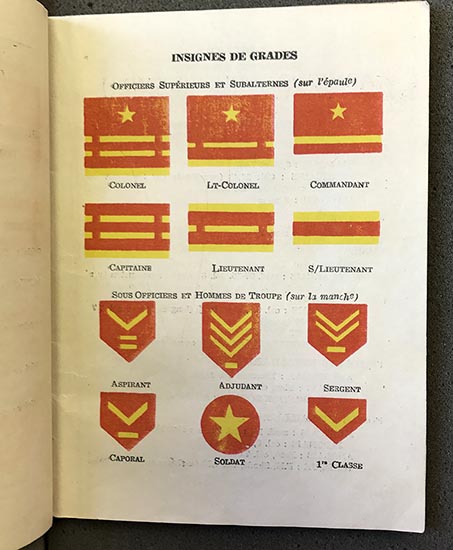 These and many other items will be on display at the Rare Book Collection’s Recent Acquisitions Evening, a not-under-glass display of some of the Collection’s notable acquisitions. We hope you’ll join us on March 22 for the unique opportunity to see these remarkable items up close.