Skip to content
At the end of 2010, Professor Emeritus Mark L. Reed, III, made a bountiful gift to the UNC Rare Book Collection, his extensive William Wordsworth collection. An exceptional scholar and collector, Professor Reed amassed a remarkable group of Wordsworth printings, dating from the end of the eighteenth century through the early twentieth century and including volumes with notable provenance, as well as examples from large  stereotype editions in variant bindings. For a full discussion of the gift, see “Worthy of Wordsworth” in Windows, vol. 20, no. 1 (Spring 2011), pages 10-11. 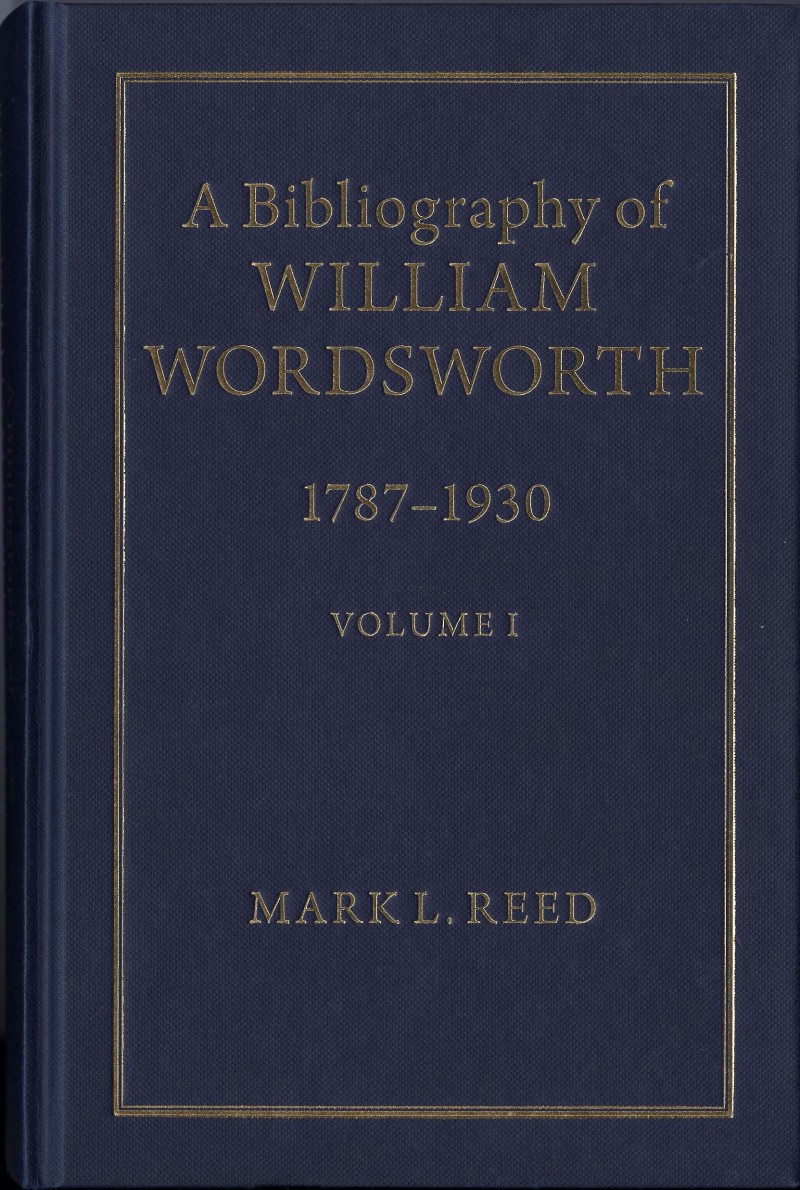 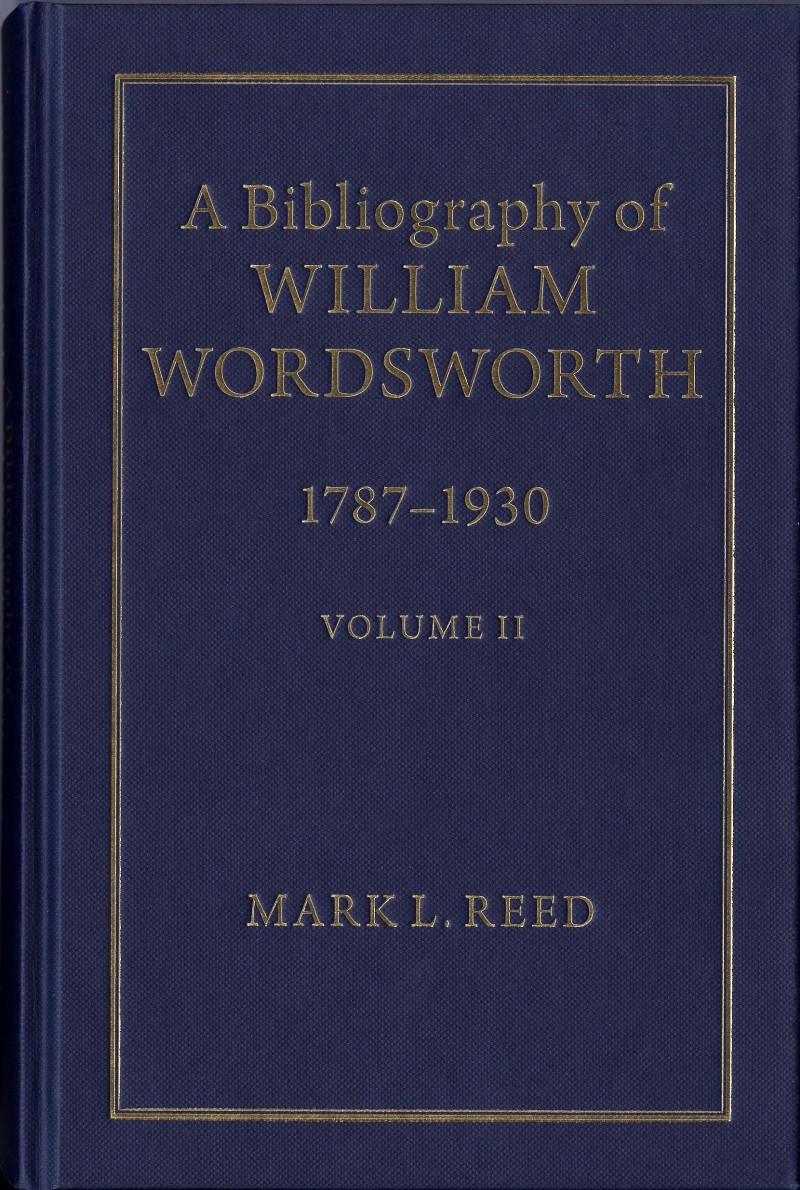