On Friday, September 10, the Southern Folklife Collection will be hosting a lecture by DJ and collector Jason Perlmutter, founder of the website CarolinaSoul.org.
A UNC-Chapel Hill graduate (and former WXYC station manager) Perlmutter has been collecting soul recordings from the Carolinas since 2002, and compiled the 2008 Jazzman Records/Now-Again release Carolina Funk: First in Funk, 1968-1977.
Please join us in the Wilson Library Pleasants Family Assembly room (directions here) on September 10 for a reception at 5:00, to be followed by the lecture at 5:45.  The event is free and open to the public (click to enlarge the flyer above for more details).

Fisher Hendley (center) and his Aristocratic Pigs in a late-1930s promotional photo for their daily broadcasts on WFBC Radio in Greenville, South Carolina. The group was sponsored (and named) by Greenville’s Balentine meat packing company. From the JEMF collection. 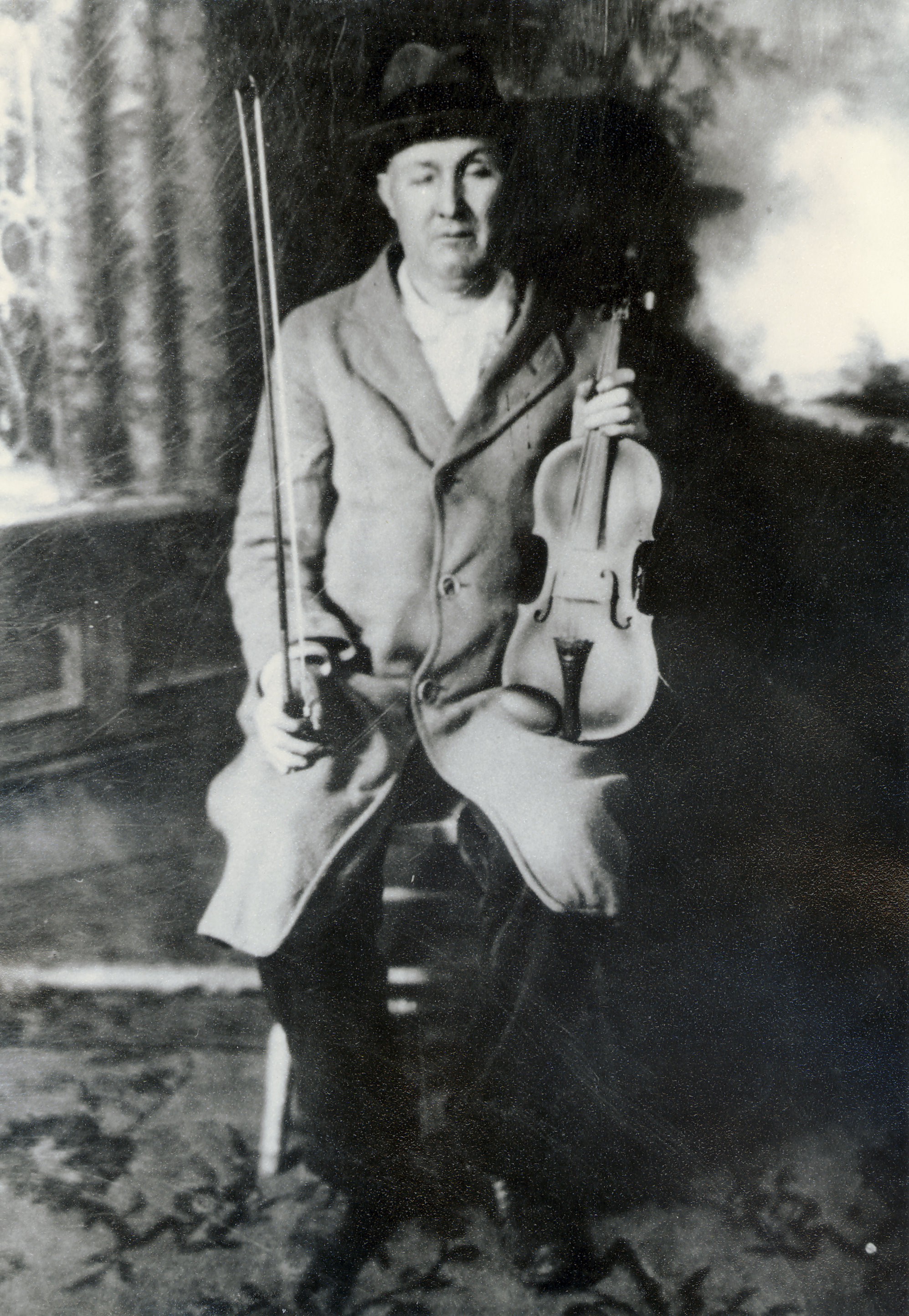 West Virginia fiddler Ed Haley (1883-1951), photographed ca. 1930s. Though a professional musician, Haley never made a commercial recording due his suspicion that record companies would take unfair advantage of his blindness. Home recordings made late in his life were issued on Rounder Records’ 1976 LP Parkersburg Landing and 1997 CDs Forked Deer and Grey Eagle. Photograph from the Guthrie T. Meade Collection. 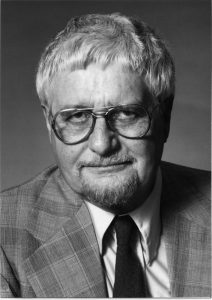 Chapel Hill’s Devil Down Recordings has announced the release of “Come and Found You Gone”, The Bill Ferris Recordings, a new CD featuring over an hour of previously unreleased Mississippi Fred McDowell recordings made by Bill Ferris in 1967. From the Devil Down website:

These recordings are different from any other of Fred McDowell due to their very nature: rather than conducted with the production of a record in mind, the recordings were made casually over the course of a night. McDowell is here heard at his best, relaxed and energetic, performing many of his most famous songs as well as songs never before heard. With his foot tapping on the hardwood floor and laughter in the background, “Come and Found You Gone” brings the listener into that hot night in August, 1967, immersing them in the world of the blues house party, and guiding them through the night as it unfolded… The 18 track album includes a 16 page booklet featuring liner notes from blues researcher and Rolling Stone Magazine top 10 Professor Bill Ferris, Luther Dickinson of the North Mississippi Allstars, and leading French blues scholar Vincent Joos. This booklet also contains a dozen award-winning photographs taken by Bill Ferris in 1970 at Otha Turner’s 4th of July picnic in Potts Camp, Mississippi.

The SFC was proud to provide Devil Down with access to the original field recordings housed in the William R. Ferris Collection. You can stream tracks or purchase the CD at the Devil Down website. 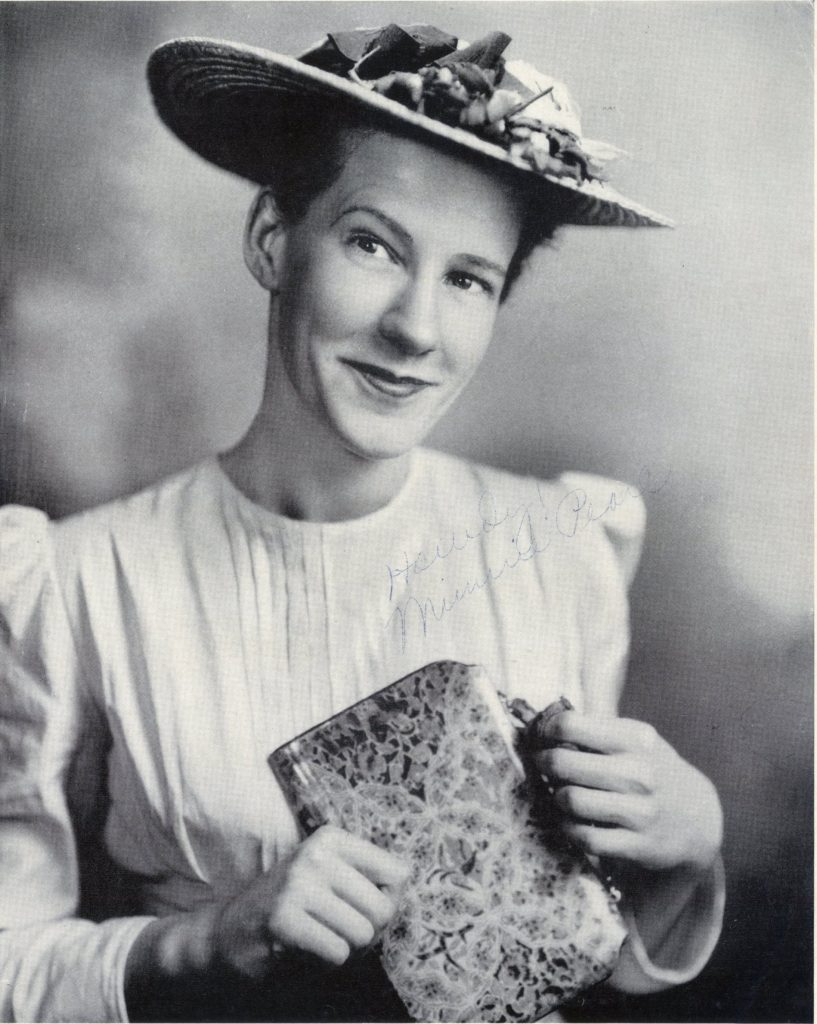