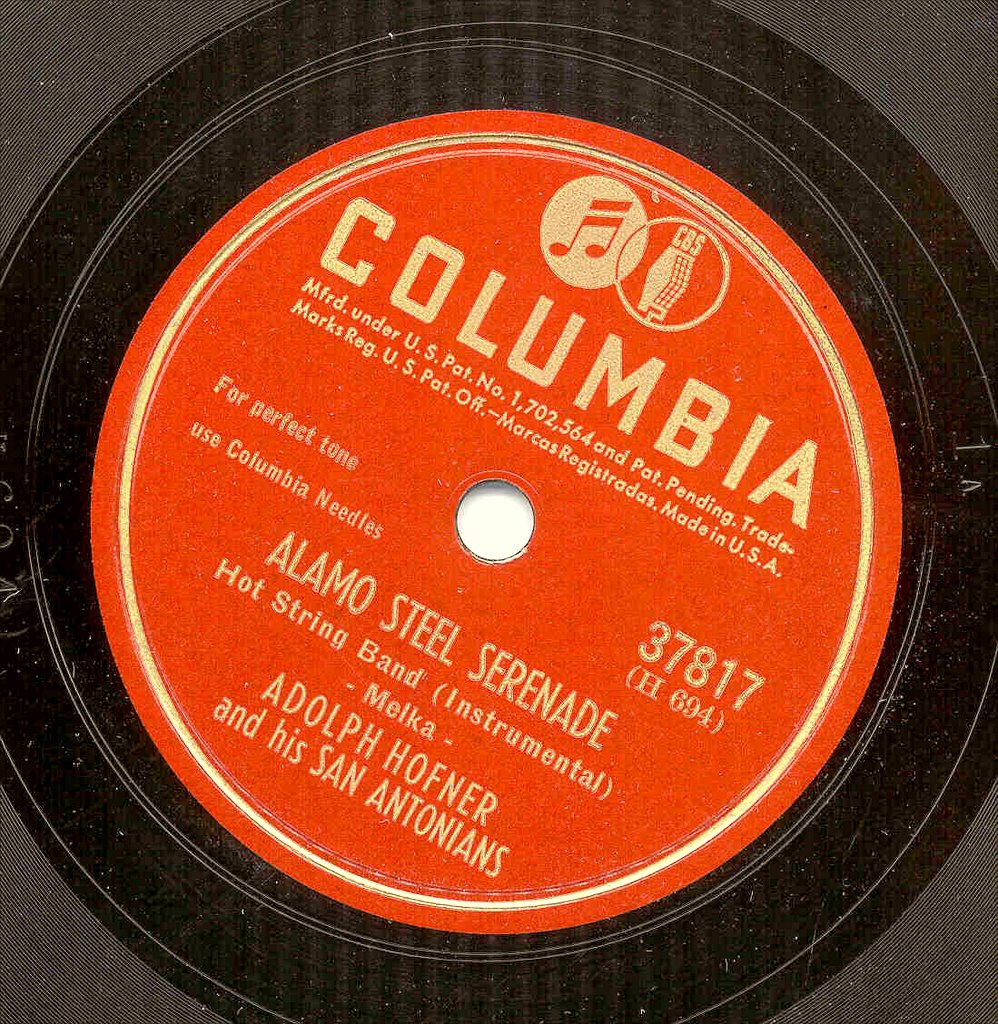 Even after almost ten years living in North Carolina, whenever March 2 rolls around, also known as Texas Independence Day, my thoughts inevitably return to the Lone Star State where I was born and raised. Despite the mythology, misinterpretations, and misinformation surrounding the Texas Revolution, something about the story of Anglo and Tejano delegates joining together to so recklessly adopt the Texas Declaration of Independence at Washington-on-the-Brazos while General Antonio de Padua María Severino López de Santa Anna y Pérez de Lebrón and his troops prepared to take the Alamo has stuck in my head since I first heard the stories in kindergarten. Unlike July 4, I don’t really think of Texas Independence Day as a day of celebration, but rather a day to reflect on the messy and fascinating history of all Texans. Texas independence from Mexico did not benefit the Tejano and Mexican residents of Texas as much as it did the recent Anglo colonists and helped establish a legacy of discrimination that continues to this day, 176 years later. Texas independence also meant the legalization of slavery, outlawed at that time in Mexico, for another 30 years. Still, wandering through the stacks this morning, my mind turned to the sounds of central Texas, well represented in the Southern Folklife Collection, so I pulled a few records to share with you good readers. 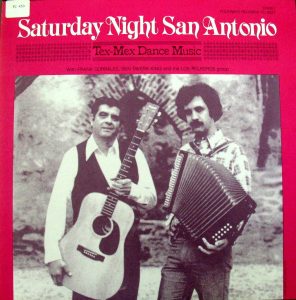 First up is Saturday Night in San Antonio, a 1982 Folkways LP, by Los Polkeros, a duo of Ben Tavera King on three-row button accordion and guitarist Frank Corrales on guitar. A fantastic slab of classic conjunto compositions, the guitar work of Corrales is superb on these recordings. The guitar fell out of favor with conjunto groups in the 1950s, replaced in the typical ensemble by the bajo sexto, but Corrales persisted in the old style of pre-war conjunto guitar accompaniment and his talent for melodic flourishes complimenting the accordion make Los Polkeros’ version of the Santiago Jimenez Sr. composition “Viva Seguin” stand out among the many different recordings of that tune. FC453_Viva Seguin as performed by Los Polkeros
Another favorite, also from central Texas, is the Czech tinged western swing of Aldoph Hofner and his San Antonians [see 78 rpm disc pictured above]. Recorded in 1942, their version of “Alamo Steel Serenade” features the singular steel guitar stylings of Adoph’s brother, Emil Hofner, on the lap steel guitar. Emil, given the nickname “Bash,” played the steel harder and heavier than any of his contemporaries [just listen to the clips below], bending his leads and melodies around the rest of the band’s rhythm driven dance music. 78_4900_178_4900_278_4900_3