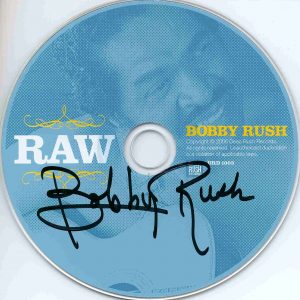 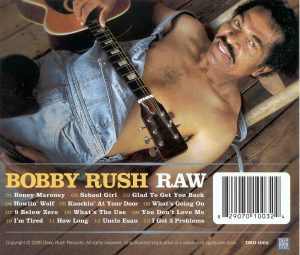 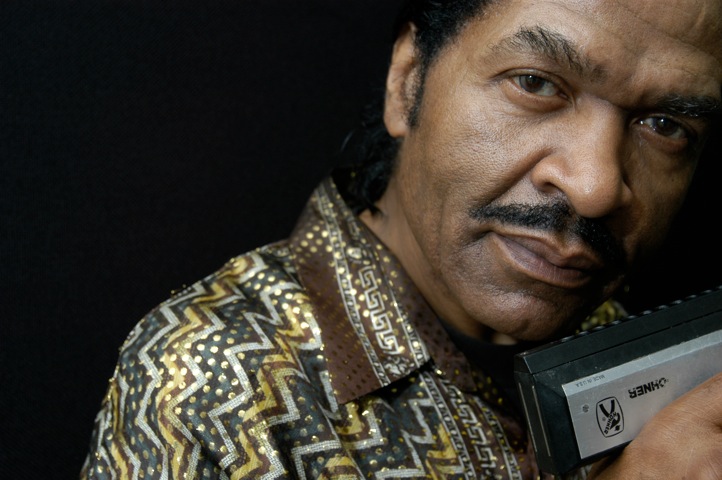 The Southern Journey Fall Concert Series kicks off next Tuesday, September 18 with a performance by legendary bluesman Bobby Rush (pictured above).  Future concerts will  feature local bluegrass musician Tommy Edwards and his band on October 2 the New Orleans R&B of JoJo Herman and Alfred “Uganda” Roberts on November 8.  All events are free and open to the public.  Bobby Rush will appear 11AM to 12PM in the Pleasants Family Assembly Room, Second Floor, The Wilson Library, on the campus of UNC Chapel Hill.  Please join us and come back for updates on future Southern Journey concert events. 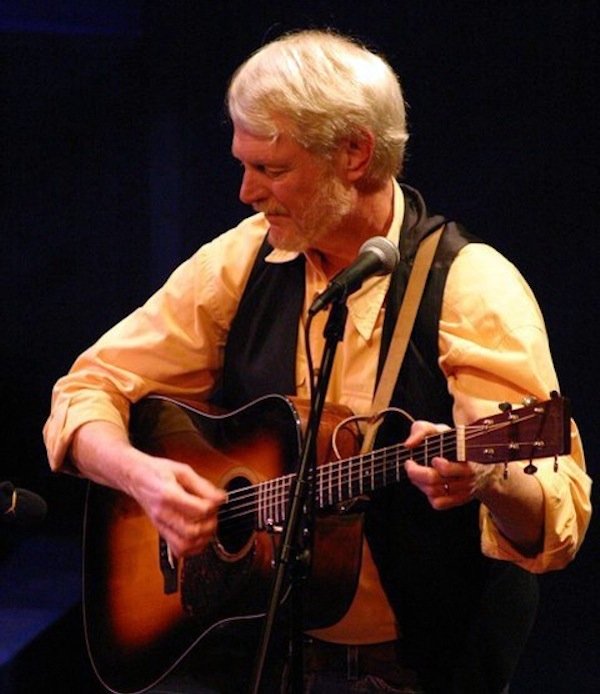 The Southern Journey Fall Concert Series is sponsored by The Southern Folklife Collection, the Center for the Study of the American South, the UNC College of Arts and Sciences, Department of American Studies and Department of history.  For more information contact Steve Weiss 919 962 7105. 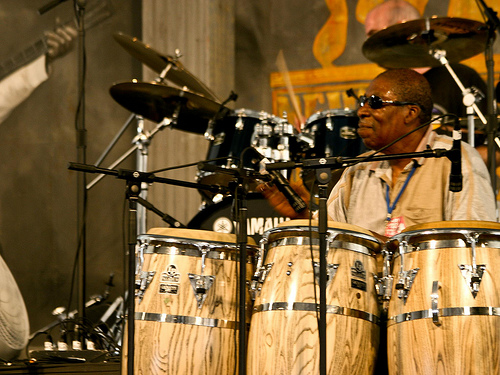 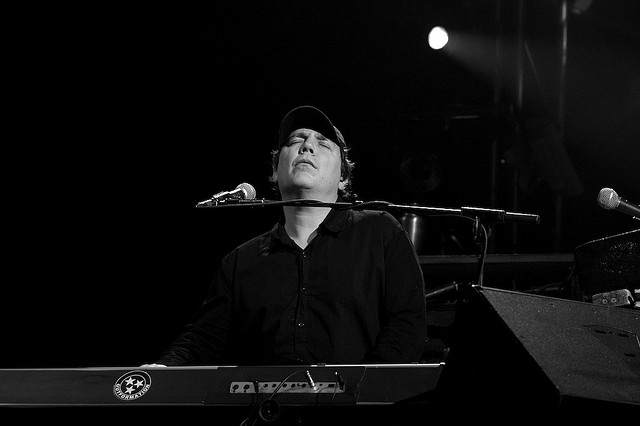 As one of the most oft-played folk ballads in the Western tradition, the commonly titled “Barbara Allen” has spawned so many variations it’s nearly impossible to identify a primary tune. Reaching the height of its popularity during the 17th and 18th centuries in the British Isles and America, the ballad has been sung in parlors and on front porches for hundreds of years. It has branched into countless forms, known variously as “Barbary Allan,” “John Armstrong’s Last Good-night,” and “The Cruelty of Barbara Allen,” among many others (Source: Francis Child’s English and Scottish Ballads ).
Charles Seeger, the renowned American musicologist (1886 –1979), visited these parlors, collecting field recordings from all over the country on a quest to locate the definitive “Barbara Allen” tune. Drawing samplings from North Carolina to Michigan to California, he selected 30 renditions to study, 15 sung by women and 15 by men. The Southern Folklife Collection houses his compilation of the recordings on the Versions and Variants of Barbara Allen , accompanied with a detailed draft brochure.
After listening to the recordings and categorizing them according to musical mode into versions and variants, Seeger concludes that “no such entity as ‘the Barbara Allen tune’ can be set up…, however, two versions have such distinct characters.” The first version sounds completely unlike any of today’s more popular recordings of the ballad because of its archaic melody. Seeger states, “Version I in the AAFS seems to bear no relationship to conventional major or minor modality and the concept of tonality.” Here is a recording of a middle-aged man singing a variant of Version Ia “Barbara Allen”:
Barbara Allen Sample 1
In contrast, the second version sounds much more pleasing to the ear because “Version II will seem…closely related to our conventional major mode.” Here is a recording of an older woman singing Version IIa:
Barbara Allen Sample 2
The lyrics of this ballad tell the haunting story of Barbara Allen’s cold rejection of a dying man’s love, and her regrets as she hears the death bell toll. Realizing her mistake, she chooses death also and is buried next to her unrequited lover. Two examples of the opening verse of the ballad include:
Oh don’t you remember the month in May
The red buds they were swelling
Sweet William upon his dead bed a lie
For the sake of Barbry Allen
When I first came to this country
When all the flowers were a blooming
Sweet William on his death bed lay
For the love of Barbara Allen

While the lyrics vary from recording to recording, all versions share the same central plot. But, because the story’s spirit changes as the tune evolves, listening to the 30 variants remains captivating. The differences between minor and major modes, quick or dragging tempos, and the color of each singer’s voice uncover multiple levels and moods of Barbara Allen’s tragic story. One man sings the ballad like a cautionary tale to young lovers; another woman sings as if she were Barbara Allen herself, mourning a personal experience. In this way, Charles Seeger’s Versions and Variations of Barbara Allen celebrates how a ballad is neither singular nor static but a living history of time and place.