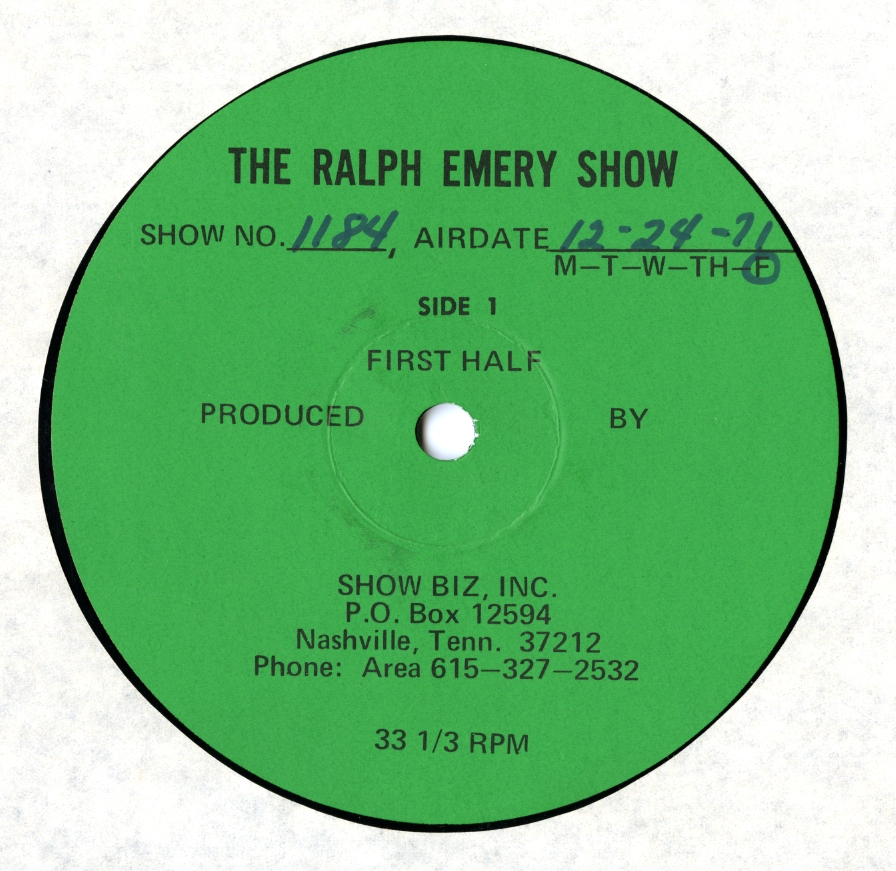 One more tasty holiday treat from the Southern Folklife Collection. From the Eugene Earle Collection (20376), we have Del Reeves doodling’ away at his tune “Santa’s Boy.” This track appeared on transcription disc recording of the Ralph Emery Show, originally aired on Christmas Eve, 1971, call number TR-12-245. 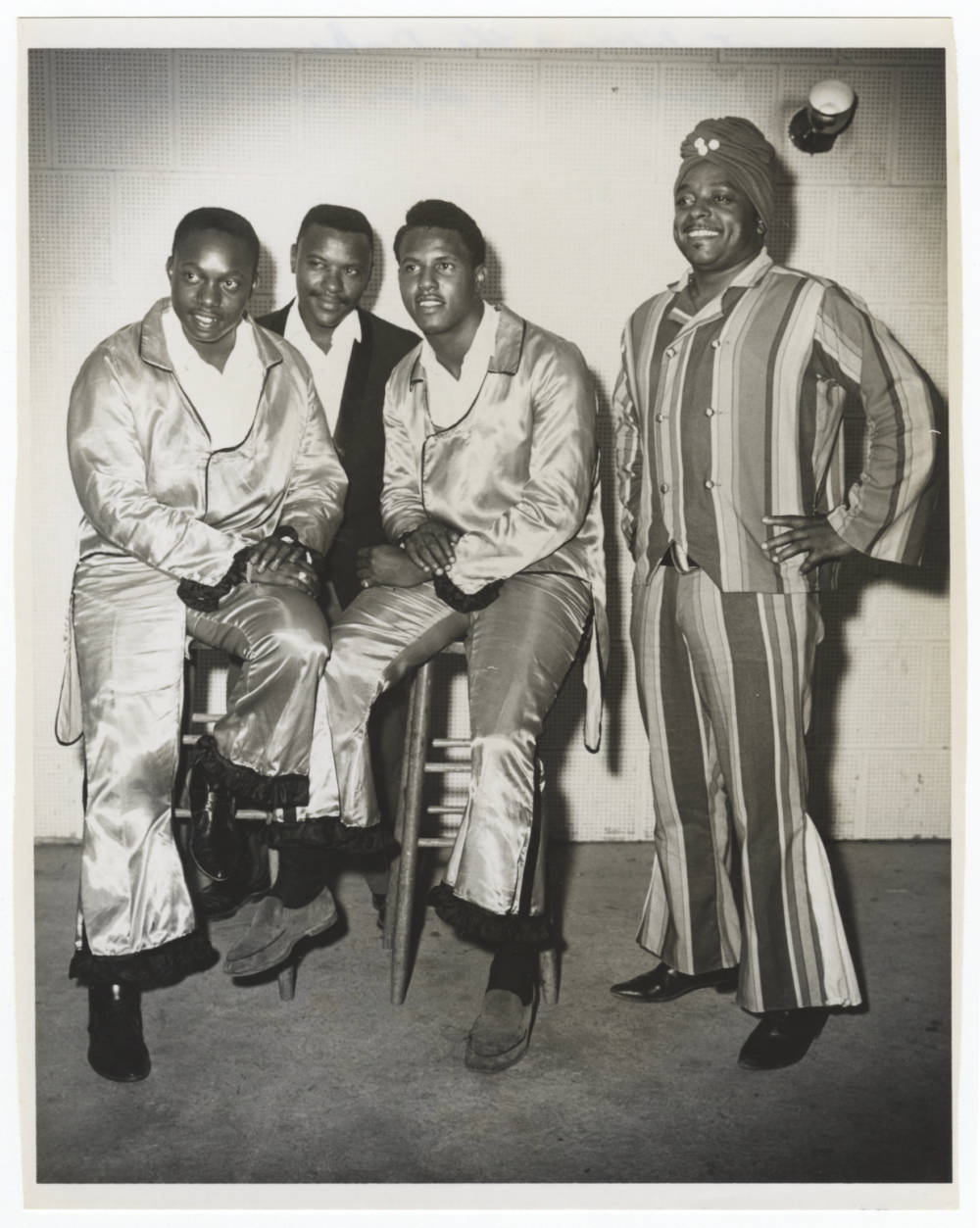 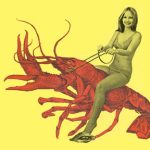 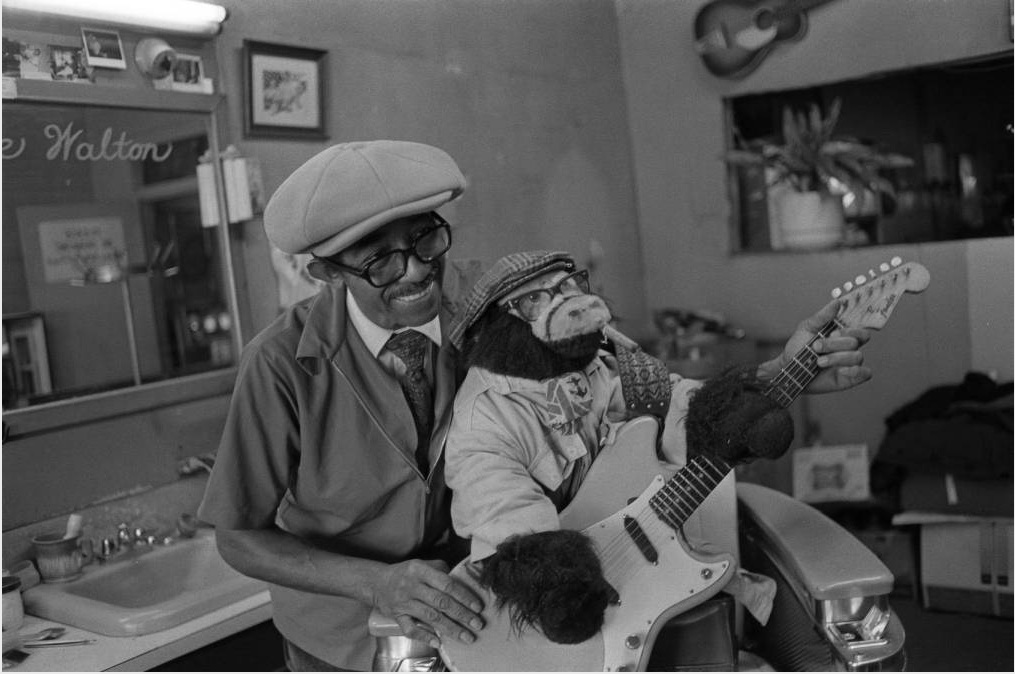 We’re starting our holiday party in the stacks early this year with a track from the William R. Ferris Collection (20367). This tape, call no. FT-10407, was preserved in the Rivers Studio as part of a current Southern Folklife Collection digitization project, From the Piedmont to the Swamplands: Preserving Southern Traditional Music, funded by a grant from the National Endowment for the Humanities.
Folklorist Bill Ferris celebrated Christmas in the summertime at Wade Walton’s barber shop in Clarksdale, Mississippi (pictured above). One of the patrons played a lively version of “Silent Night” before getting his hair cut. We’re not sure if the smoking monkey was involved, but one can hope. Happy holidays from the Southern Folklife Collection.
FT10407 SN HARP 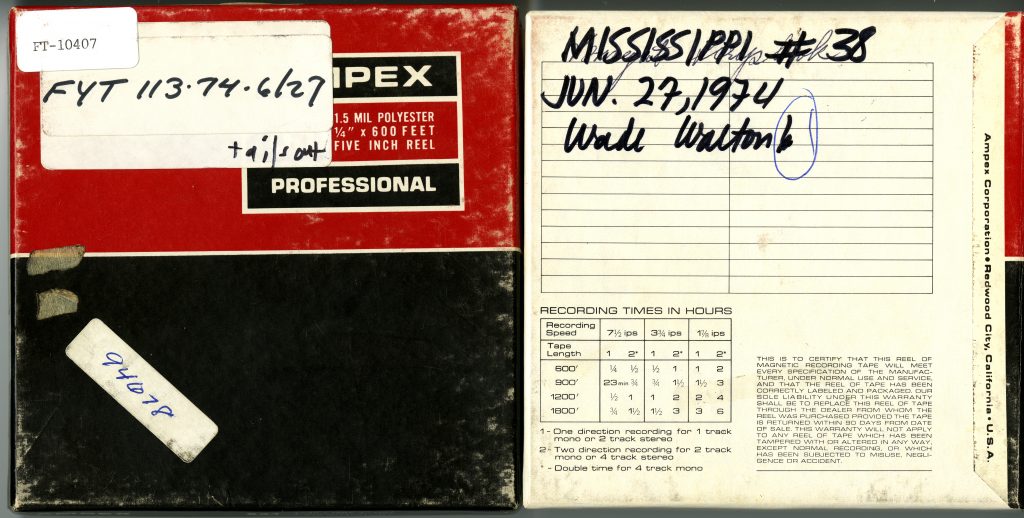 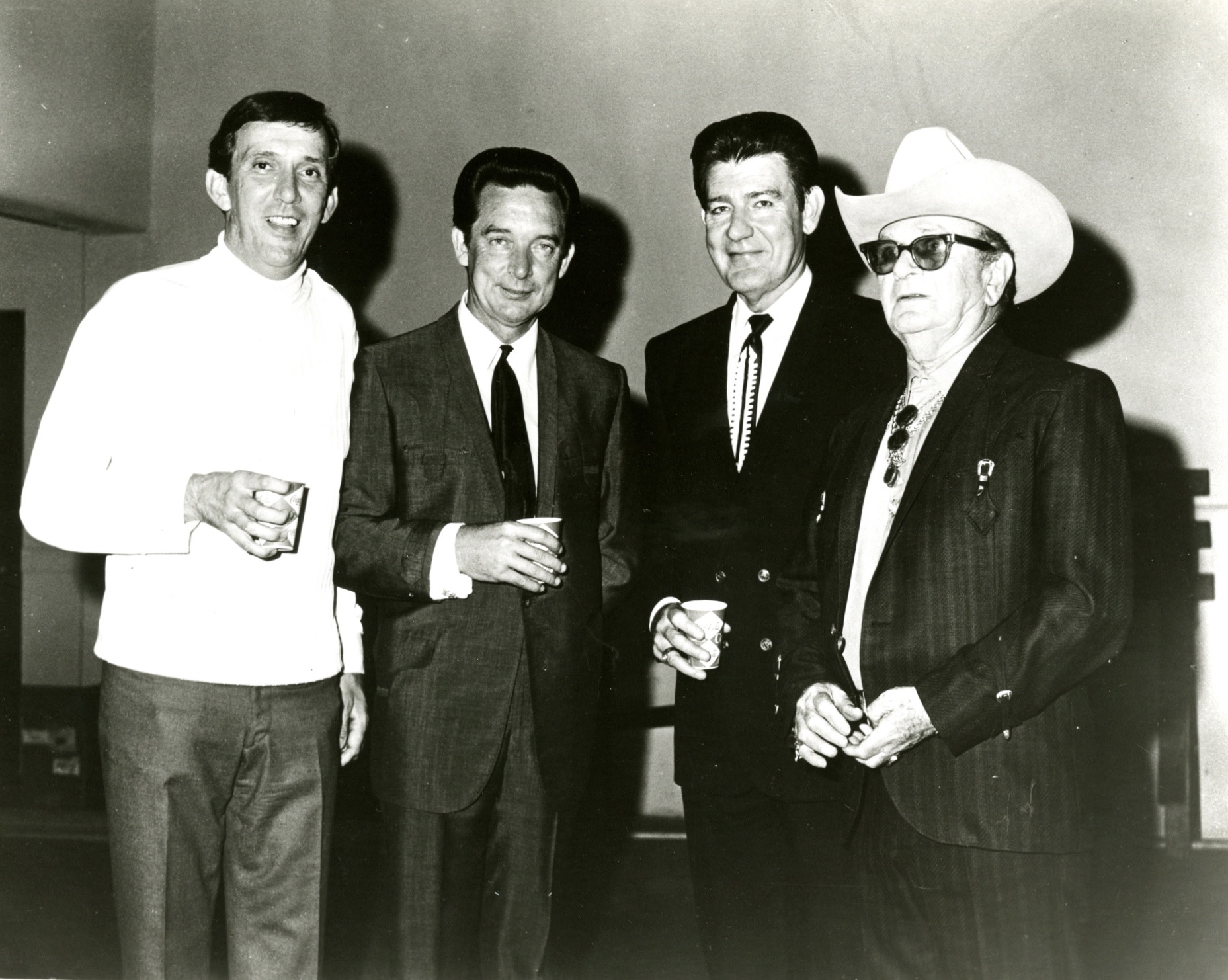 Country legend, Ray Price died this week at his home in Texas at the age of 87. The “Ray Price Shuffle,” a 4/4 beat developed by the Cherokee Cowboy himself remains a staple of the honky tonk sound. Combined with his velvet voice and countrypolitan ballads, Price changed the sound of Nashville. We picked out a few items from the Southern Folklife Collection to share in remembrance of Price and his lasting legacy. The photo above, P3910 from the Southern Folklife Collection Radio and Television Files (30015) features Price along with one of his great friends, fashion designer Nudie Cohn. Price could often be found on stage wearing one of Cohn’s “Nudie Suits.”  Price’s visual style remained impeccable throughout his career, but it was always his voice that separated him from the rest of the crooners. Listen to his great rendition of the Harlan Howard tune, “Heartache by the Numbers” from call no. 45-1472. 45_1472_Heartache_by_the_numbers_Ray_Price_SFC 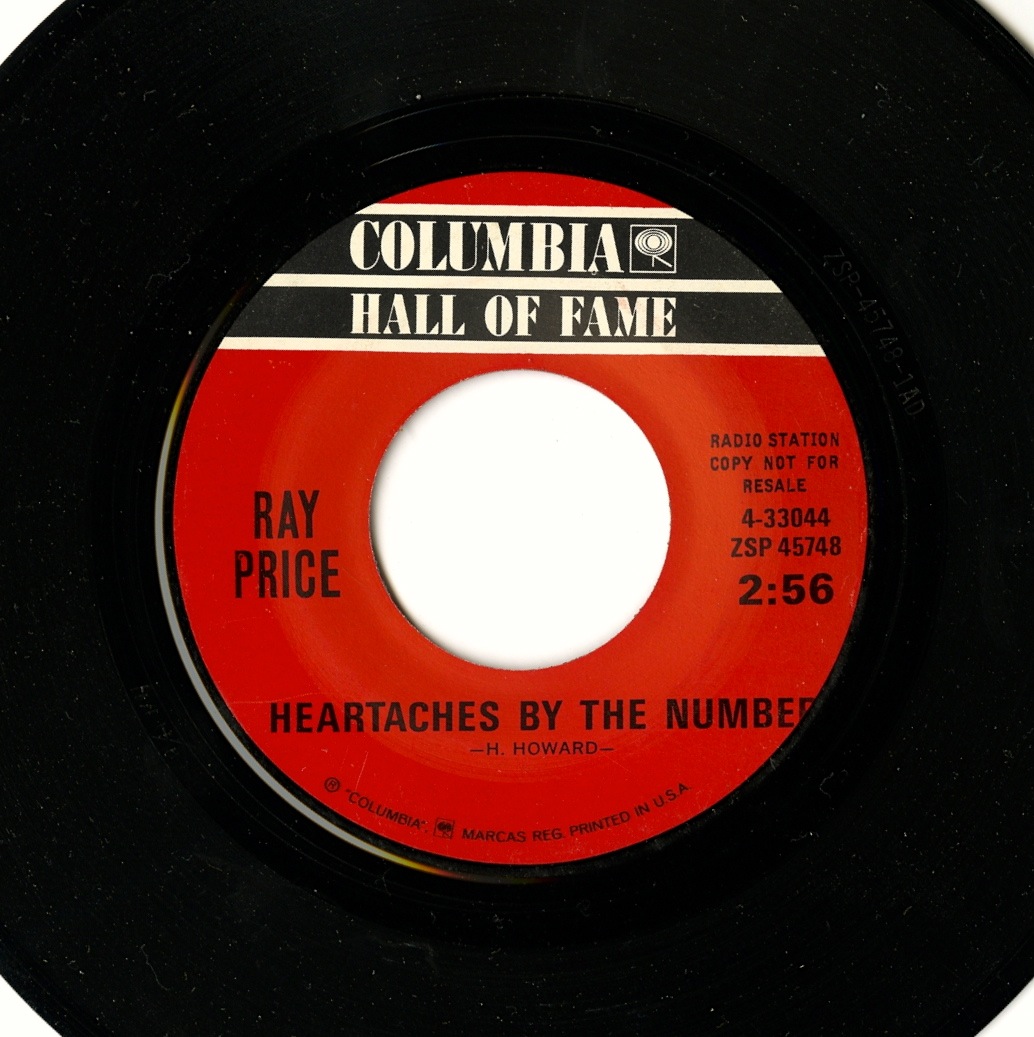 Another classic from Price’s massive catalog is his hit, “Take Me As I Am (or let me go). This Don Law produced single has the full “Nashville Sound,” a full orchestra and choral arrangement to back Price’s powerful voice and make the syrupy lyrics wonderfully bittersweet. We found a unique promotional flier for the song in the Southern Folklife Collection Artist Name Files (30005), NF1596. These items are but a blip in Price’s 65 year career. We’d love to show you more but you’ll have to make a visit to Wilson Library. For now, let’s sit back and enjoy one more song.45_1858_Take_me_as_I_am_Ray_Price_SFC 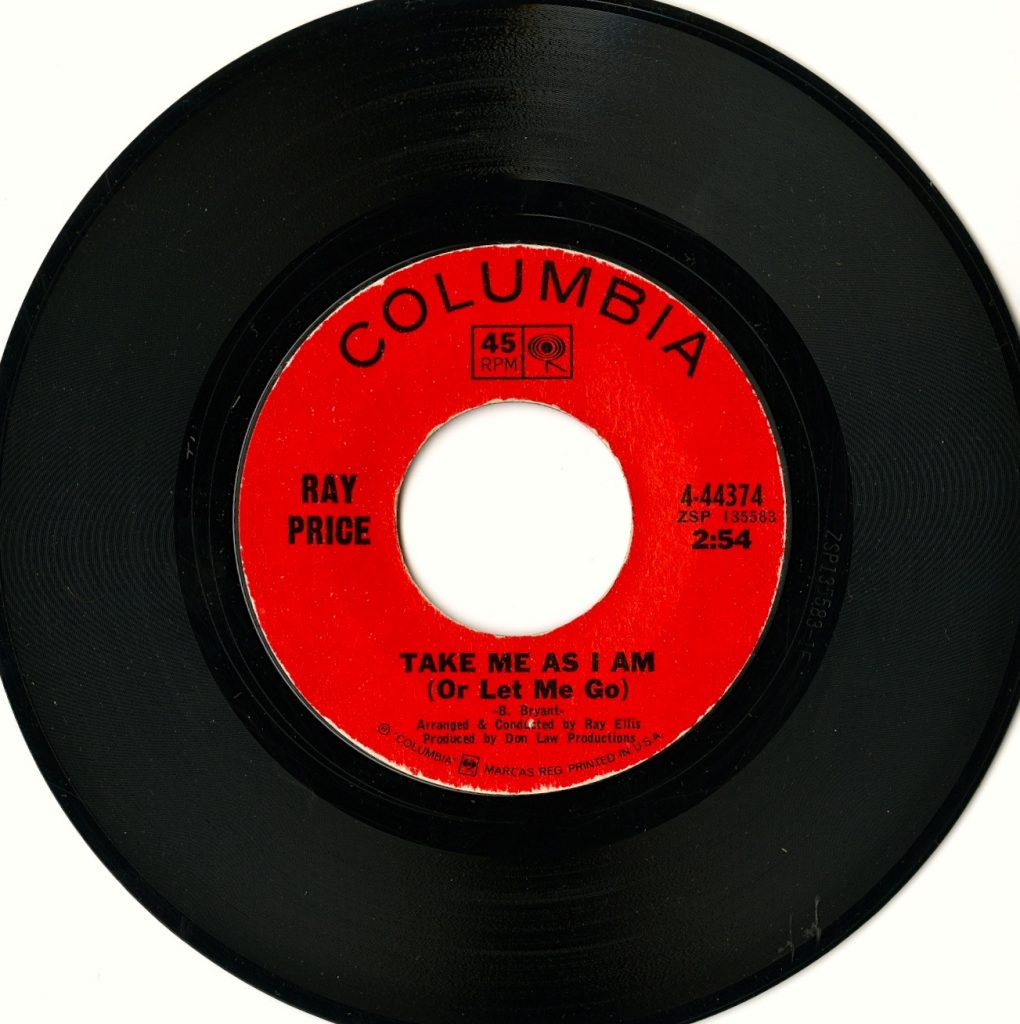