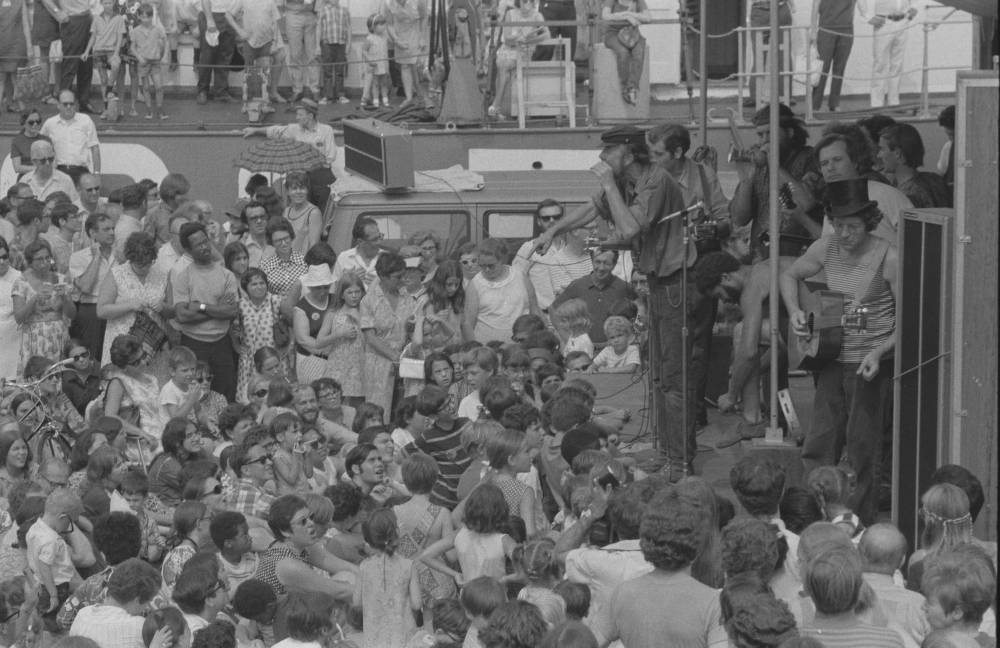 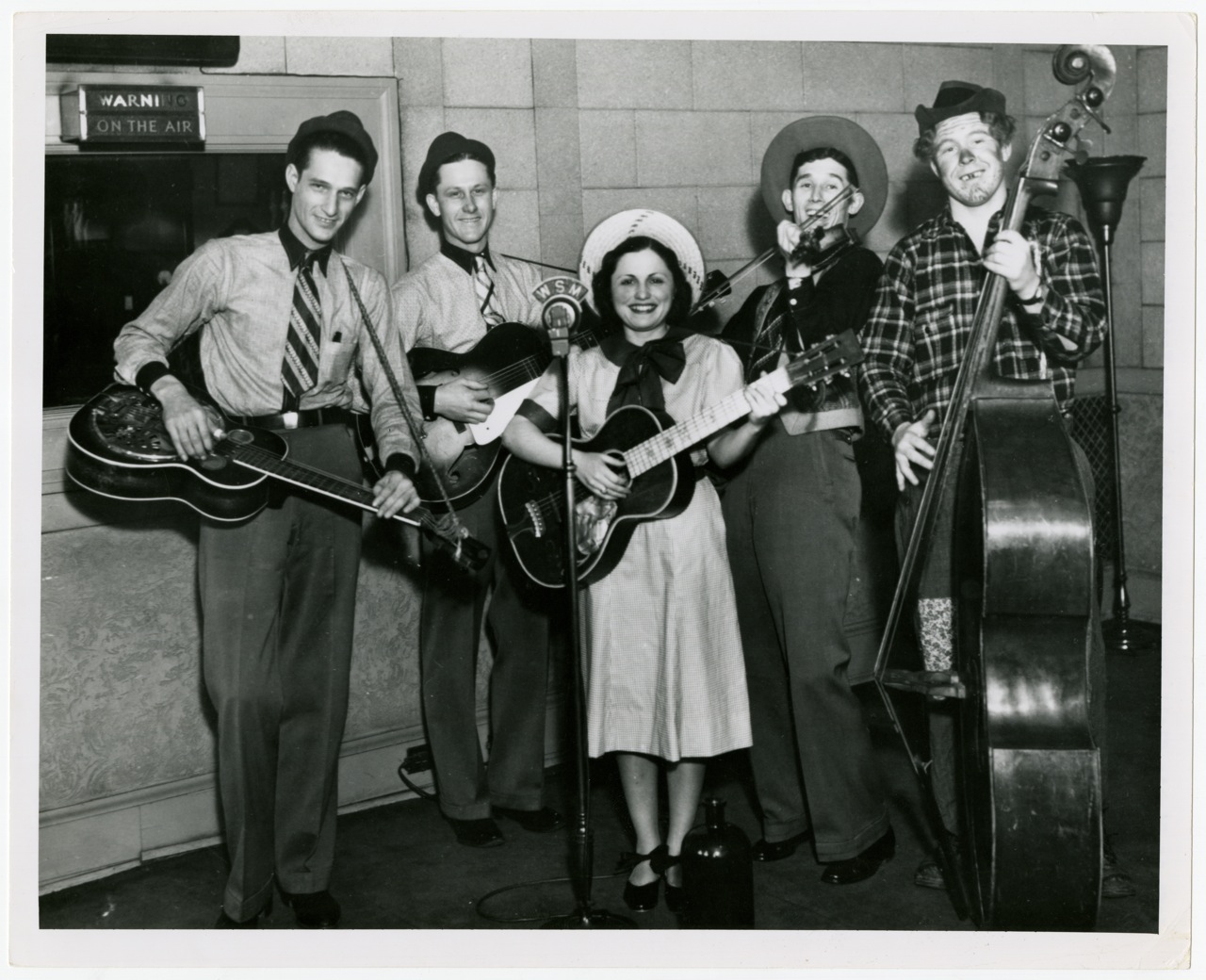 And we’re back. 2014 marks the 25th Anniversary of the Southern Folklife Collection and we have a ton of extra special events coming this year. Stay updated here on Field Trip South. It’s going to be a great year.