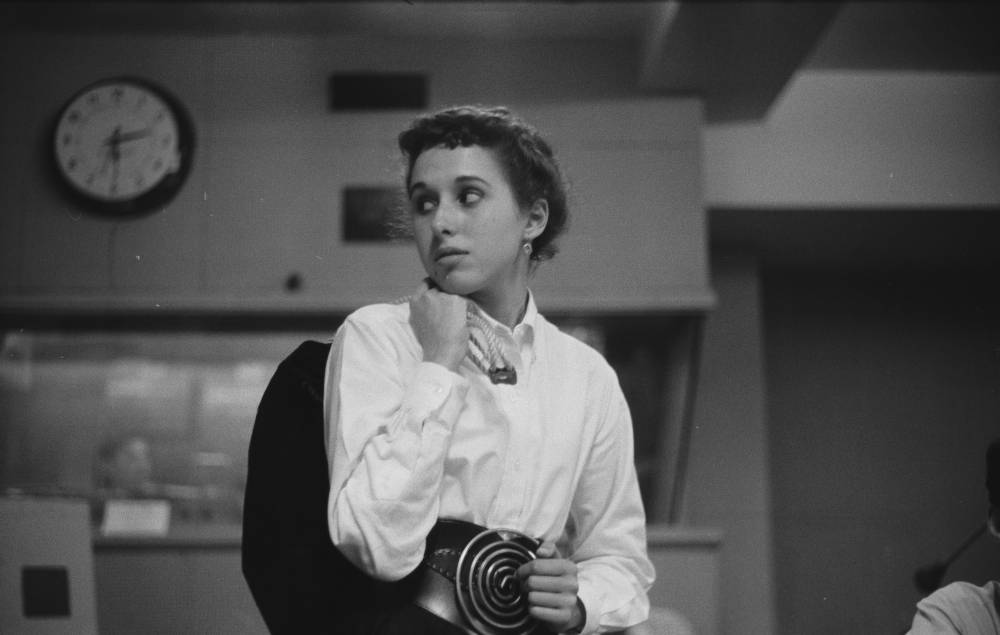 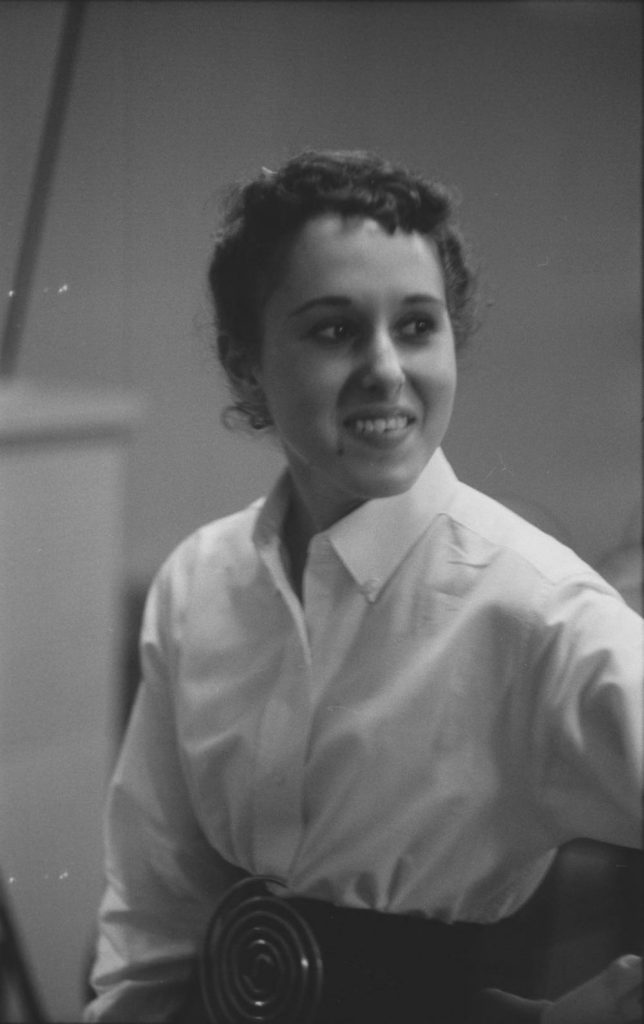 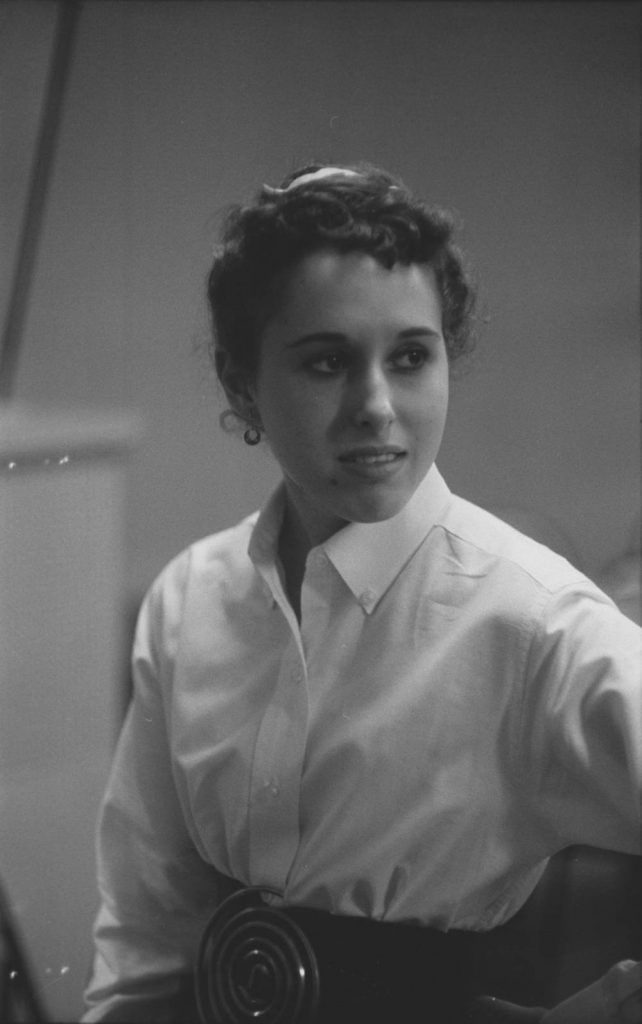 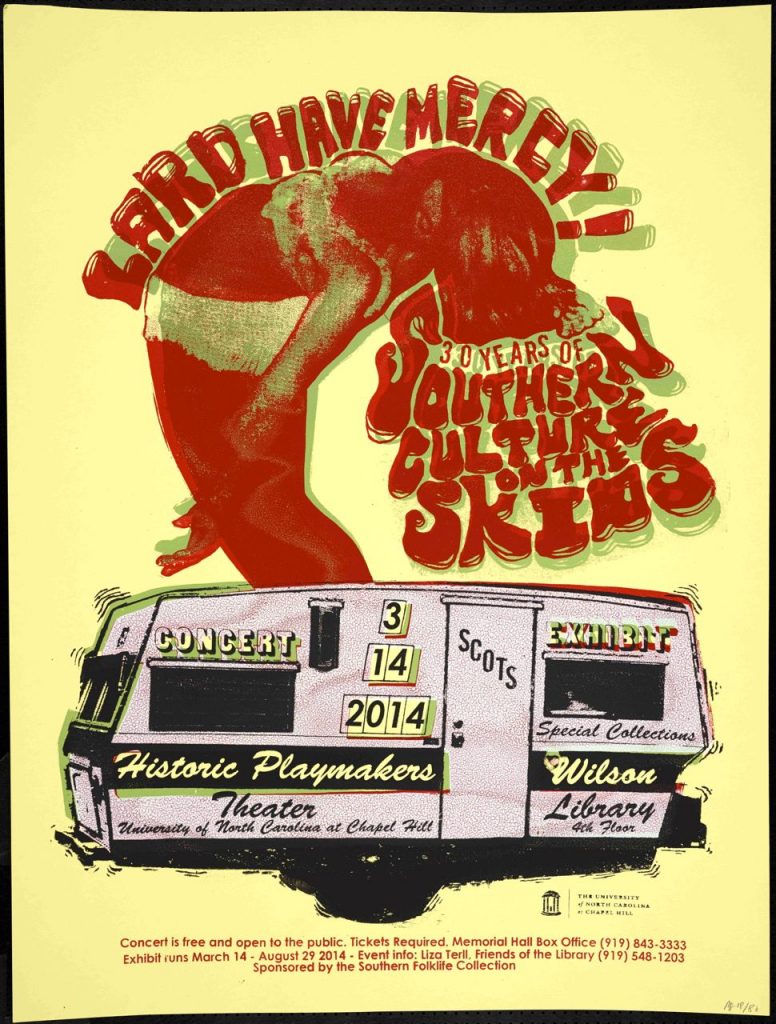 We’re putting the final touches on the exhibit. For a preview, see David Menconi’s article in the N&O.
Opening this Friday, the Southern Folklife Collection presents, “Lard Have Mercy! 30 Years of Southern Culture on the Skids.” The exhibit opens Friday, March 14, 2014 at 6PM on the 4th floor of the Wilson Library at UNC-Chapel Hill. The exhibit opening will be followed by a concert at Historic Playmakers Theater featuring none other than Southern Culture on the Skids. Both events occur in conjunction with the annual conference of the International Association for the Study of Popular Music (IASPM) taking place March 13-16 at UNC-Chapel Hill. Silkscreened poster pictured above made by friend of the SFC, Ron Liberti.
See y’all on Friday.
What: “Lard Have Mercy! 30 Years of Southern Culture on the Skids” opening reception
When: 6 p.m. Friday; exhibit on display through Aug. 31
Where: Fourth floor of Wilson Library, UNC-Chapel Hill
Info: 919-962-7105 orwww2.lib.unc.edu/wilson/sfc
Following Friday’s opening reception, Southern Culture on the Skids will play a 7:30 p.m. concert at UNC’s Historic Playmakers Theatre. The show is free, but tickets are required. For details, call 919-548-1203 or the Memorial Hall box office at 919-843-3333.