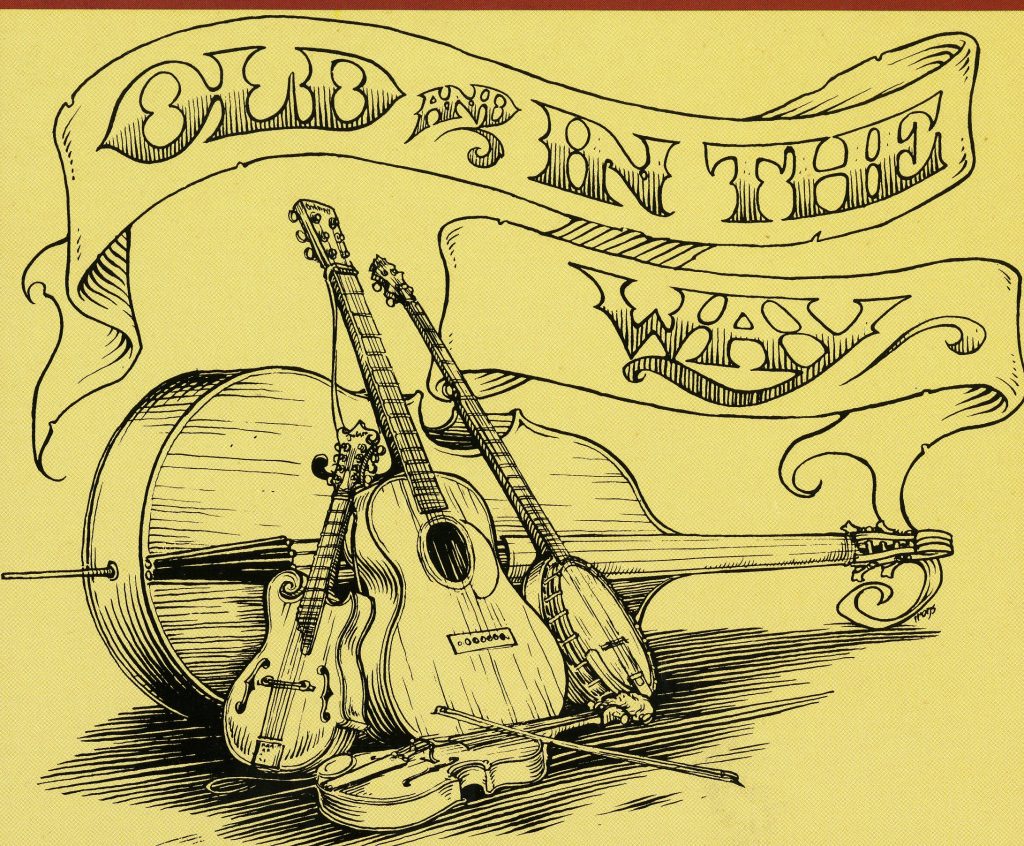 Greetings Southern Folklife followers and enthusiasts!
For those of you who don’t already know, every Sunday at 1PM on WXYC-Chapel Hill 89.3FM, “Hell or High Water” features music from the stacks of the Southern Folklife Collection archives in The Wilson Library.
This past weekend, I took a trip home to Connnecticut, home of Grateful Dead-themed music festival Gathering of the Vibes, and the old Dead records of my dad’s I picked up from  my grandmother’s house. Inspired, I looked into the SFC archives to prepare for this week’s broadcast. 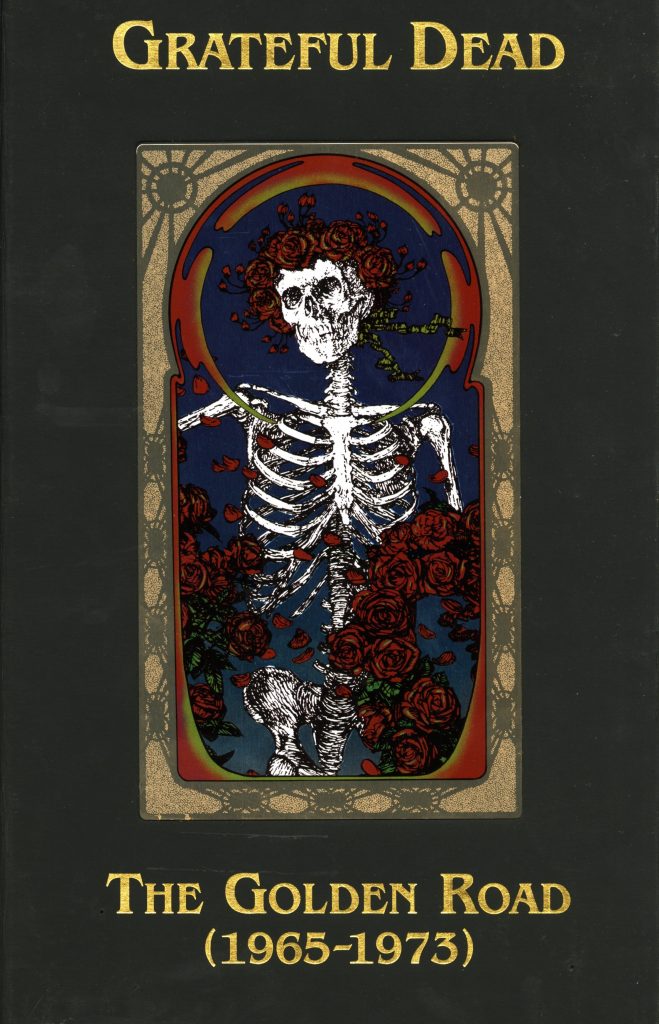 The SFC holds a number of unique Dead recordings (including The Golden Road pictured above and CD-9047 in our collection), as well as one of our favorite short-lived side projects of Jerry Garcia called Old & In The Way. Recorded in 1973, their self-titled album, call number FC-4257, was released on Durham’s own Sugar Hill Records in 1975 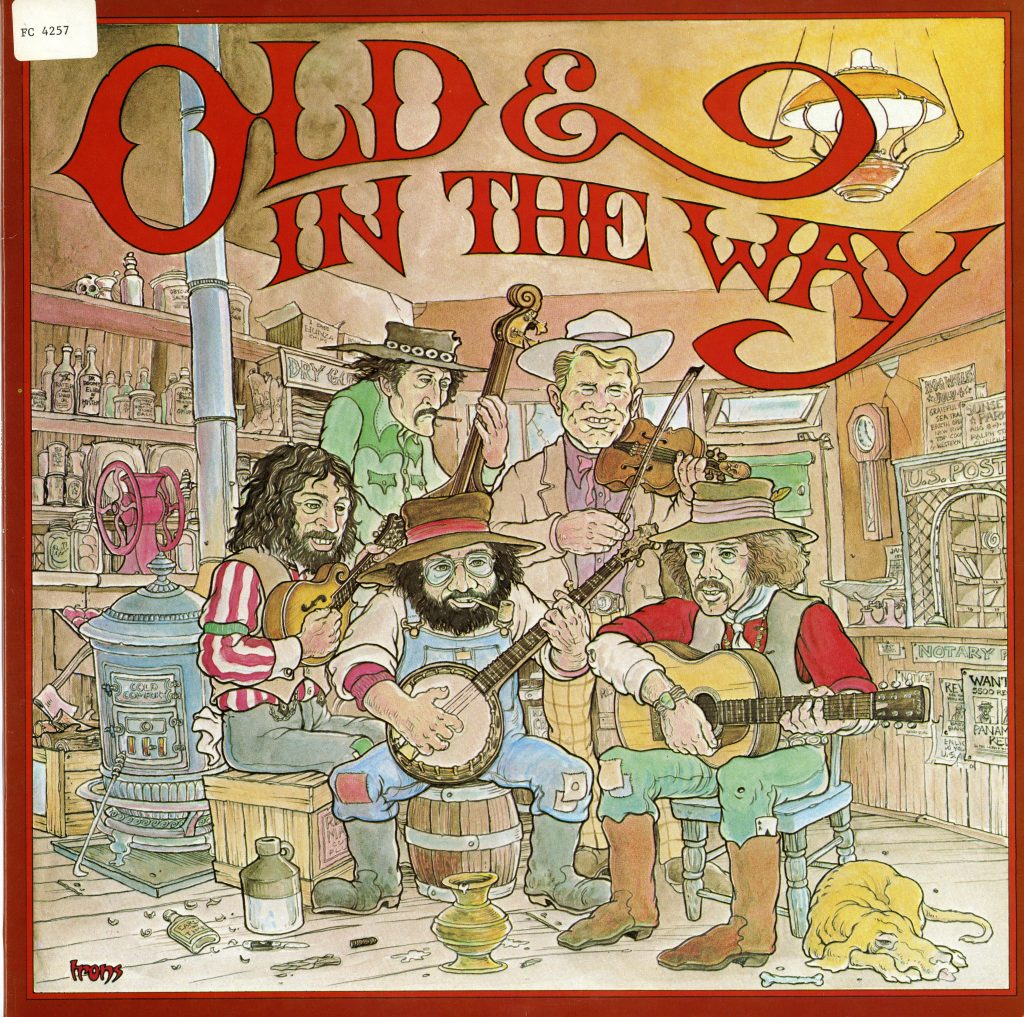 The 5-piece group includes Garcia on vocals and banjo, mandolinist David Grisman, Peter Rowan on guitar and vocals, Vassar Clements on fiddle, and John Kahn on bass. Aside from Kahn, who is still featured as a musician on several albums, the Southern Folklife Collection also has a number of other recordings spanning the careers of members of Old and In the Way. 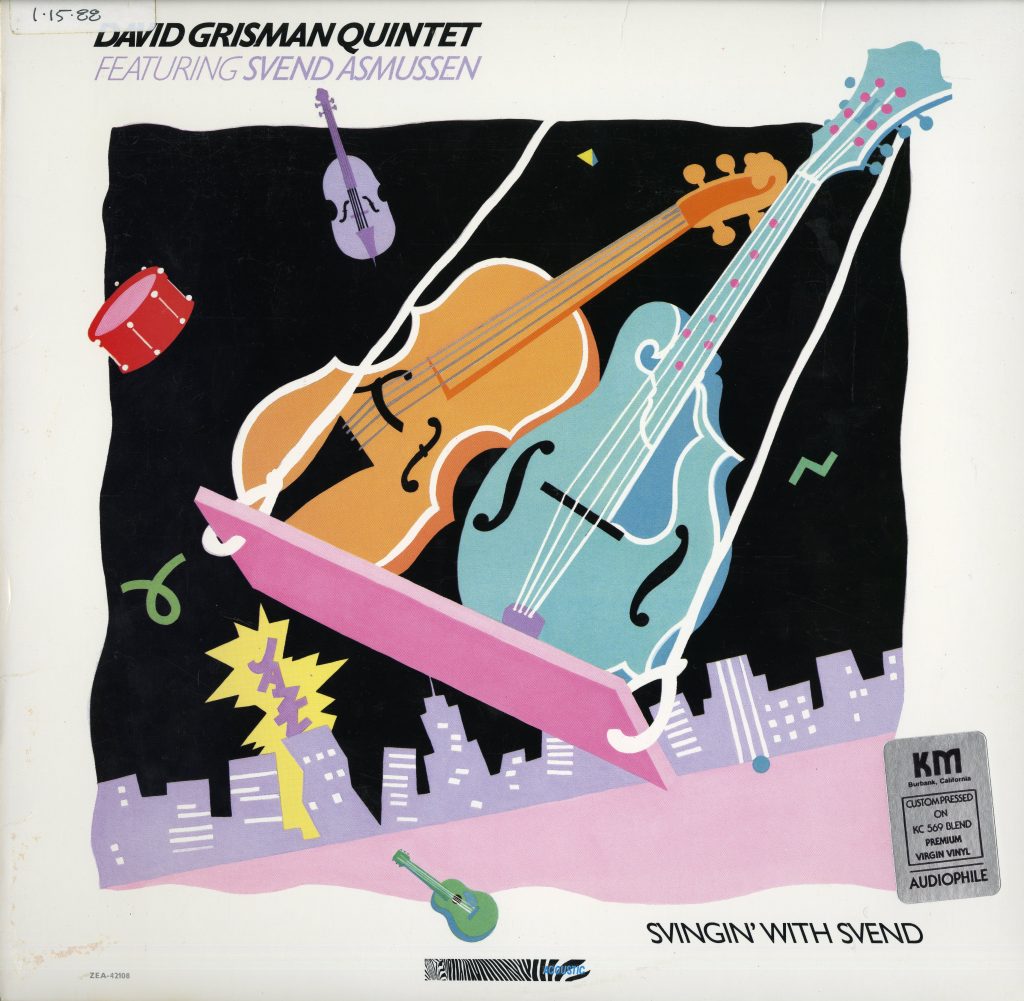 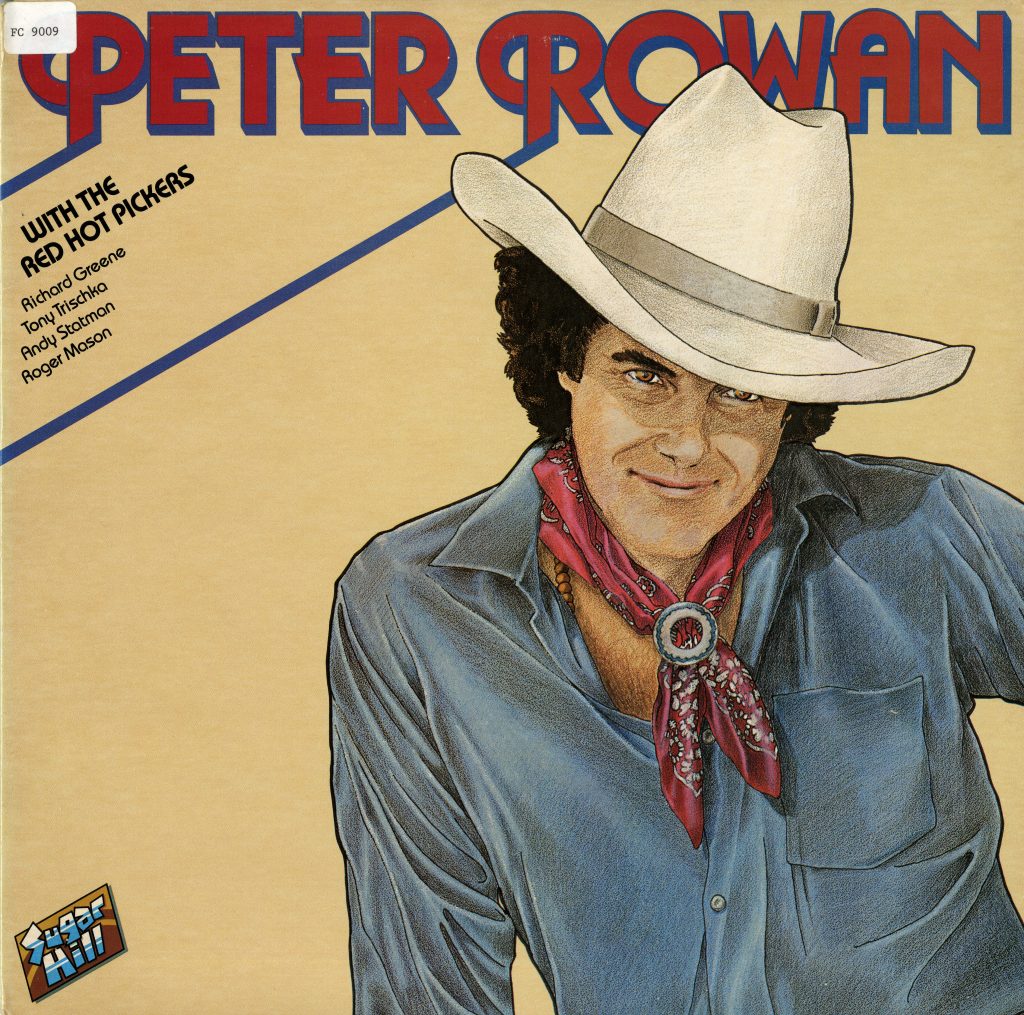 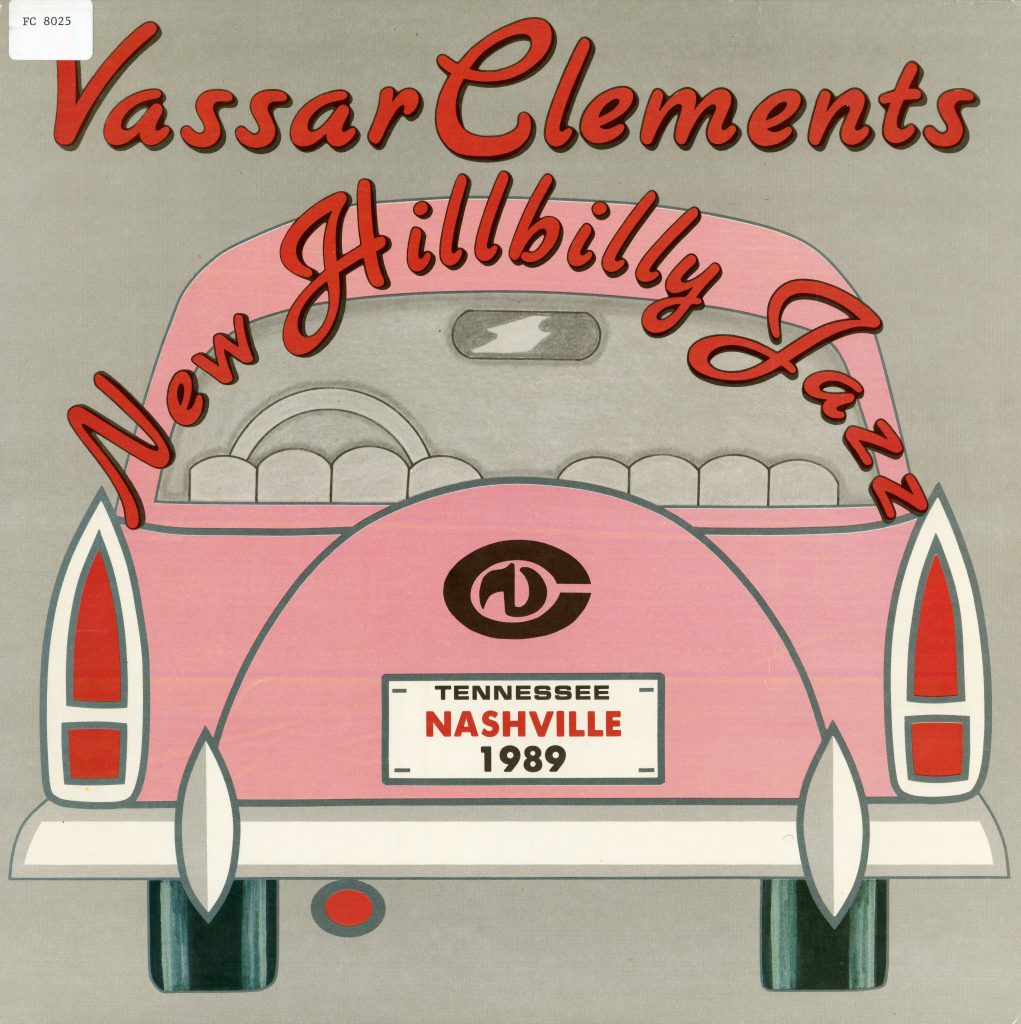 Showcasing the members country-bluegrass roots, the music of Old and in the Way is steeped in string band tradition, with just a little rock n roll, of course. Besides the self-titled debut, the supergroup released a good deal of live material — That High Lonesome Sound and Breakdown. All recordings are from 1973. Tune in to WXYC this Wednesday to hear songs from both volumes. 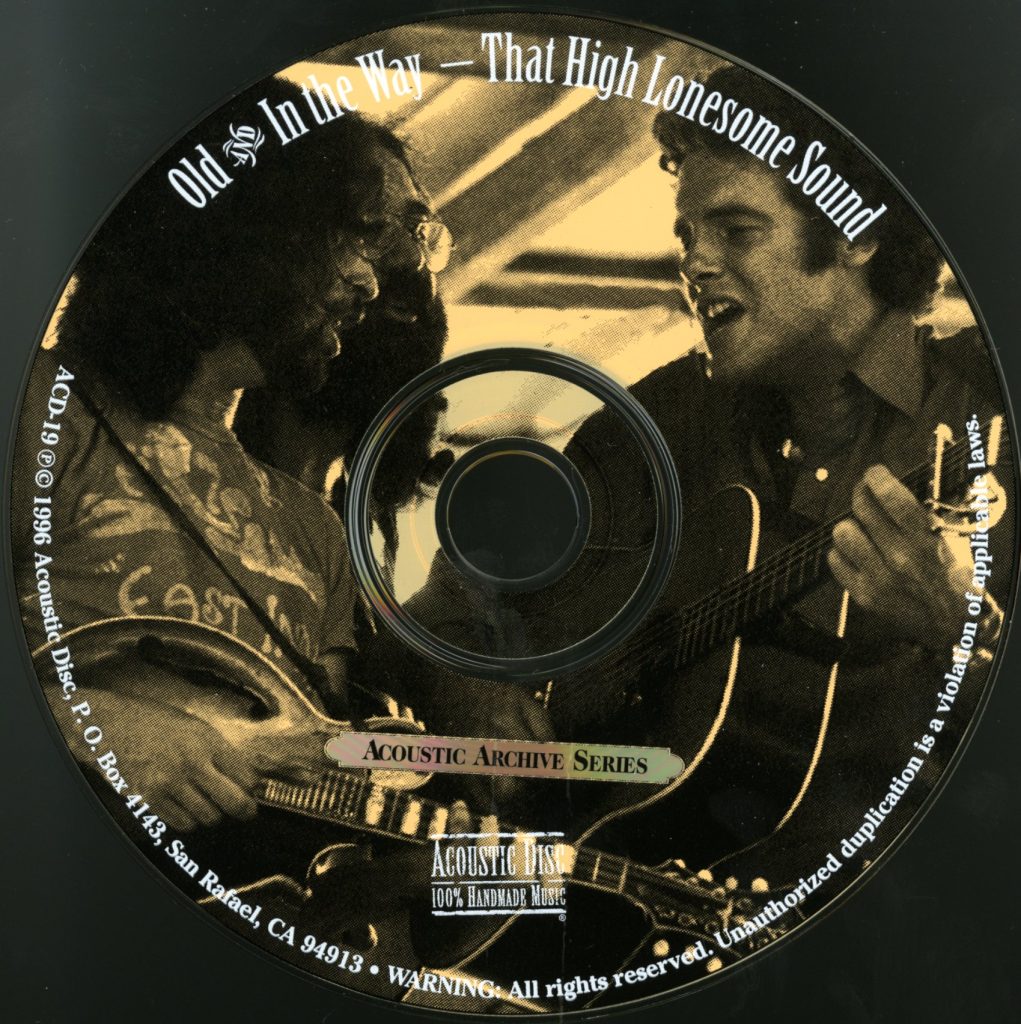 As a group, they perform traditional bluegrass songs, more popular covers including “Wild Horses” by The Rolling Stones, and plenty of originals. We hope you’ll tune in this Sunday to hear this aspect of our collection first-hand on WXYC! Start off your afternoon feelin’ fine with Hell or High Water.