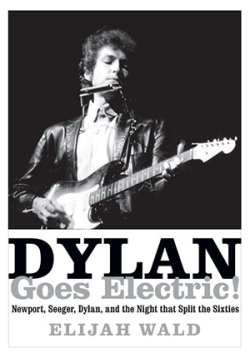 Dylan’s electric performance in 1965, according to Wald, “split the Sixties.” Previously, the Newport Folk Festival had been a time celebrating traditional folk music alongside popular “new wave” artists, like Pete Seeger, Joan Baez, and Phil Ochs. The hopes were that pairing these traditions with popular artists would draw a crowd and help new or unknown artists gain a following. 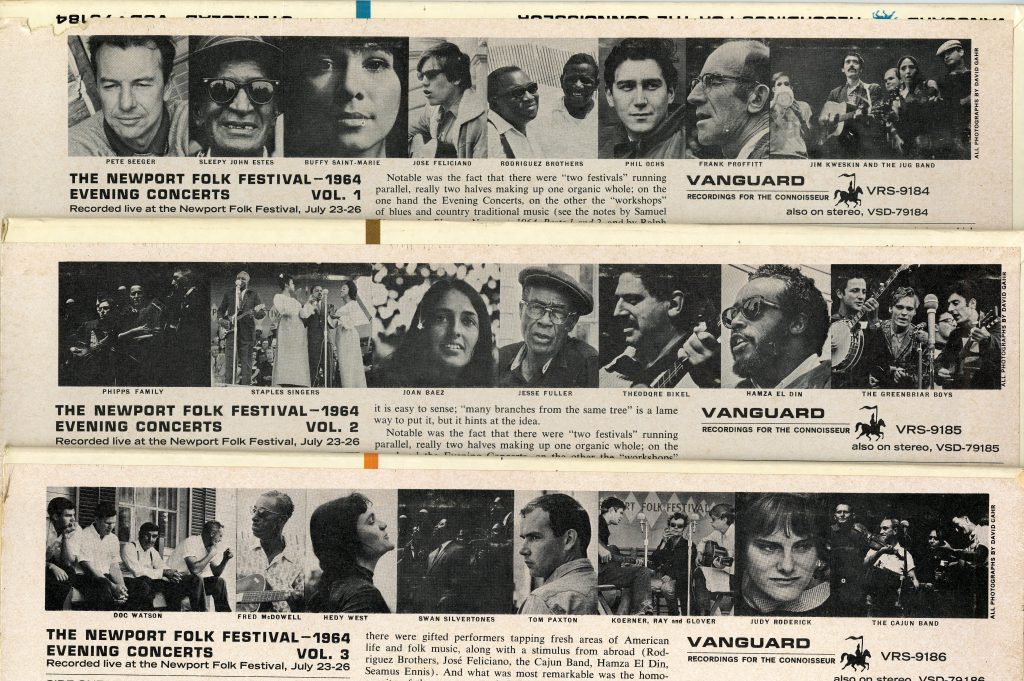 The Newport Folk Festival showcased the many different types of traditional folk present in this country, from cajun to country to blues. We hope that featuring this record will, like the original festival, showcase the diversity of what constitutes folk music. 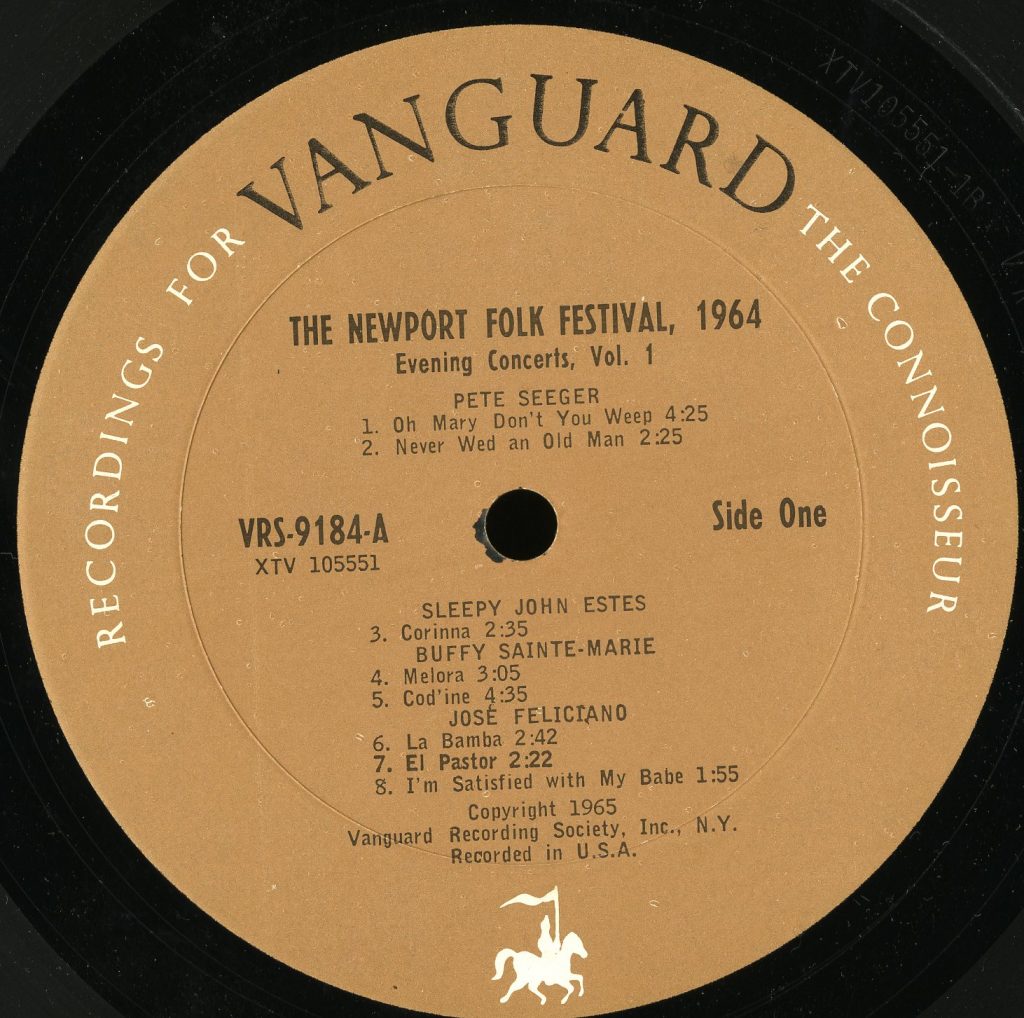 To quote Stacey Williams on the 1964 festival, “And what was most remarkable was the homogeneity of the event as a whole, with all this wonderful variety adding up to a feeling of one brotherhood, as hard to define as it is easy to sense; ‘many branches from the same tree’ is a lame way to put it, but it hints at the idea.”
Tune in this Sunday from 1-2pm on WXYC-Chapel Hill, 89.3FM, or online via live stream.