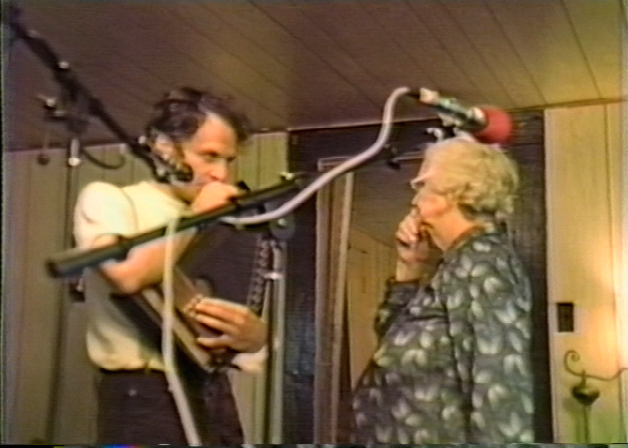 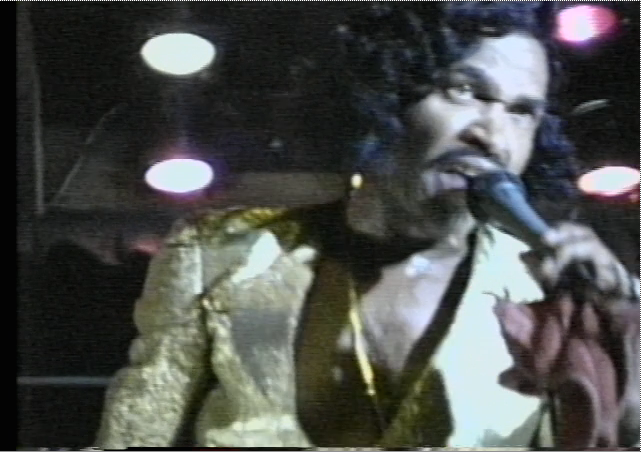 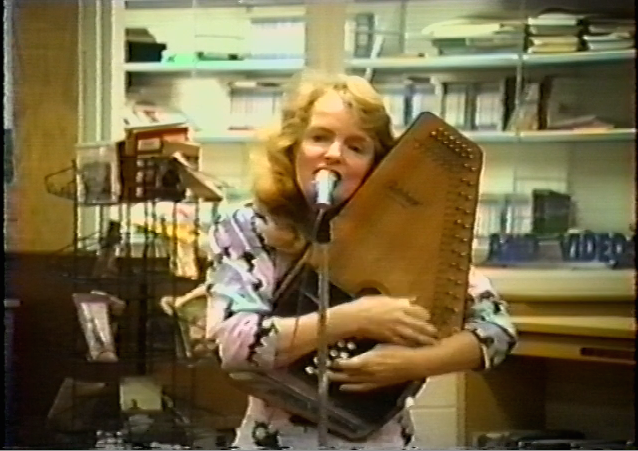 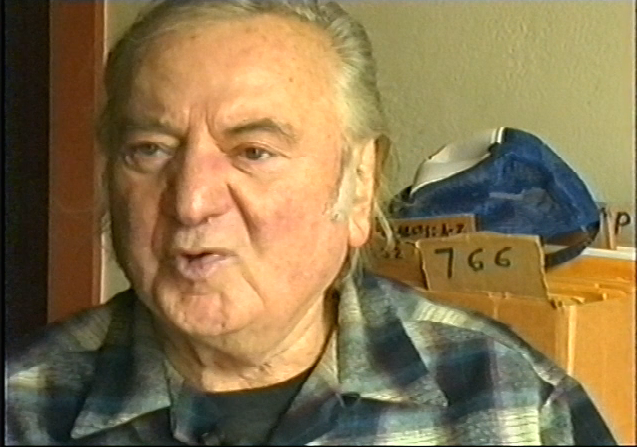 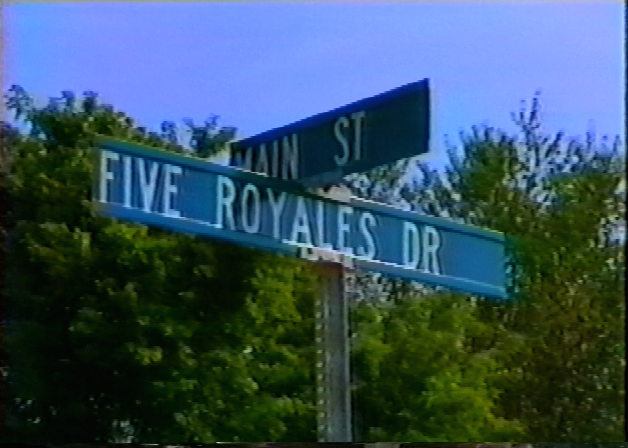 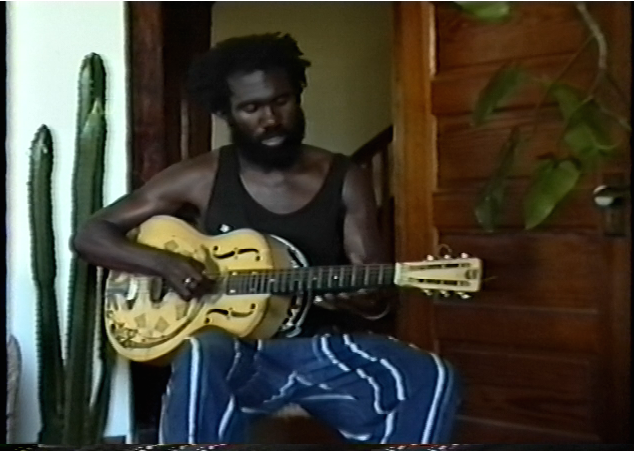 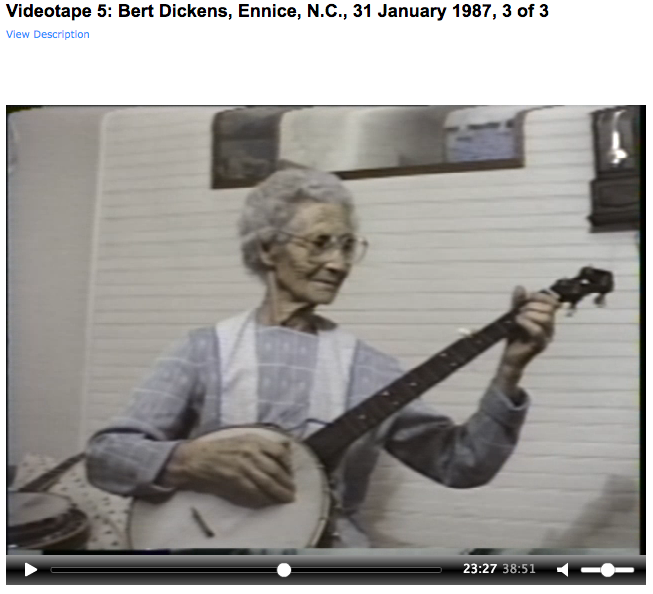 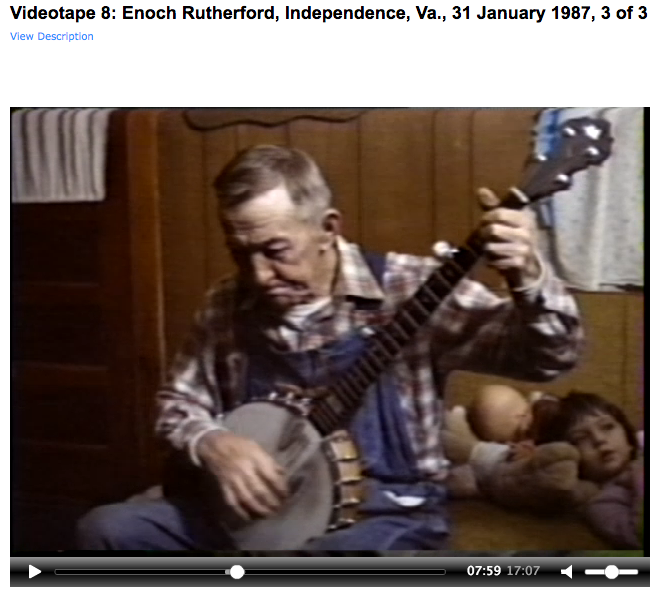 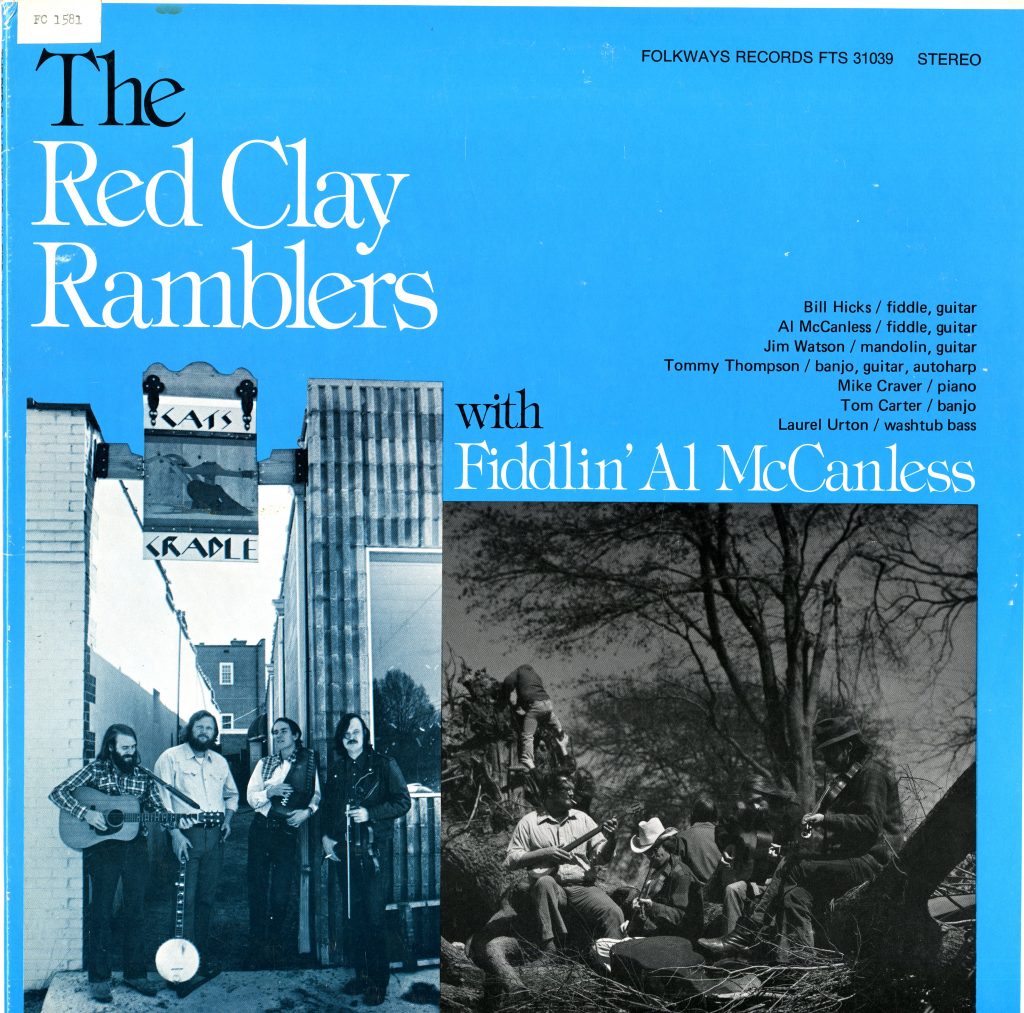 Last week the news of Eddie Watkins’ sudden passing circulated through the Triangle music community and beyond. We have lost many musical giants in 2016; here’s hoping Bowie, Merle, Phife, Billy Paul, Papa Wemba, Steve Young, and Prince are all enjoying a big pancake party right now. There will be room at the table for Eddie Watkins as well.
A lifelong musician, first with local legends (as much as that descriptor might confound them) Polvo and later with Dr. Powerful and Strangers in the Valley of the Kings, Watkins touched as many lives in his roles as a chef, librarian, friend and father as detailed in a recent article by Danny Hooley in the Indy and celebrated on WXYC Chapel Hill 89.3FM “Thursday Night Feature” on April 28. Watkins may not be as famous as those listed above, but his absence cuts as deep and his impact on the expressive culture of the Triangle community is equally profound.
Parts of Polvo’s early career and the musical communities and scenes where they operated are documented in the Southern Folklife Collection. These early Polvo posters made by Ron Liberti, whose band Pipe played the CD relase for the stunning 1994 EP Celebrate the New Dark Age (Merge) at Cats Cradle (then located on Franklin St. in Chapel Hill), call numbers OP-20398/63 and OP/20398/70 in the Ron Liberti Collection (20398). Also on the bill that night, Shiny Beast, whose drummer, artist Brian Walsby, would later replace Watkins in Polvo for a short time. Considering three of the four original members of Polvo formed at UNC, the basketball imagery is no surprise (guitarist Dave Brylawski has spoken about his love for basketball before) and reflects Polvo’s grounding with a particular sense of place even when their music demonstrated far ranging global influences.
Part of the Merge Records roster since their “El Cid” split 7″ with Erectus Monotone in 1992 (that included the track “Anything’s Fine” by Erectus Polvotone), Polvo can also be found in the Merge Records Collection (20473). Besides master tapes, test pressings, and videos (including VT20479/162, Superchunk, Polvo, Taintskins, Grifters: Live at the Antenna Club, Memphis, Tenn., 5 September 1992) there are documents detailing the artwork change for Today’s Active Lifestyles (Merge, 1993), artwork samples for other releases, correspondence, tour documentation, and even a mastering note from the Southern Folklife Collection’s own Brian Paulson in Folder 50. Anyone interested to see more from the Merge or Ron Libarti collections or other materials about our vibrant musical communities, please visit the Southern Folklife Collection or contact us at The Wilson Library. We offer our sincerest condolences to Eddie Watkin’s loved ones, family, and friends. 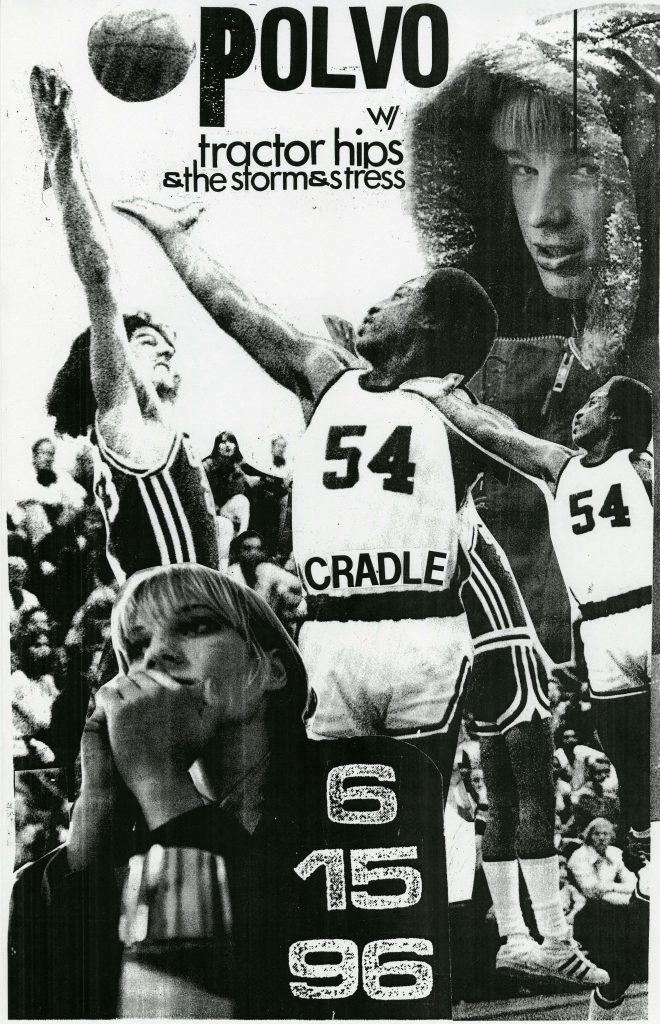