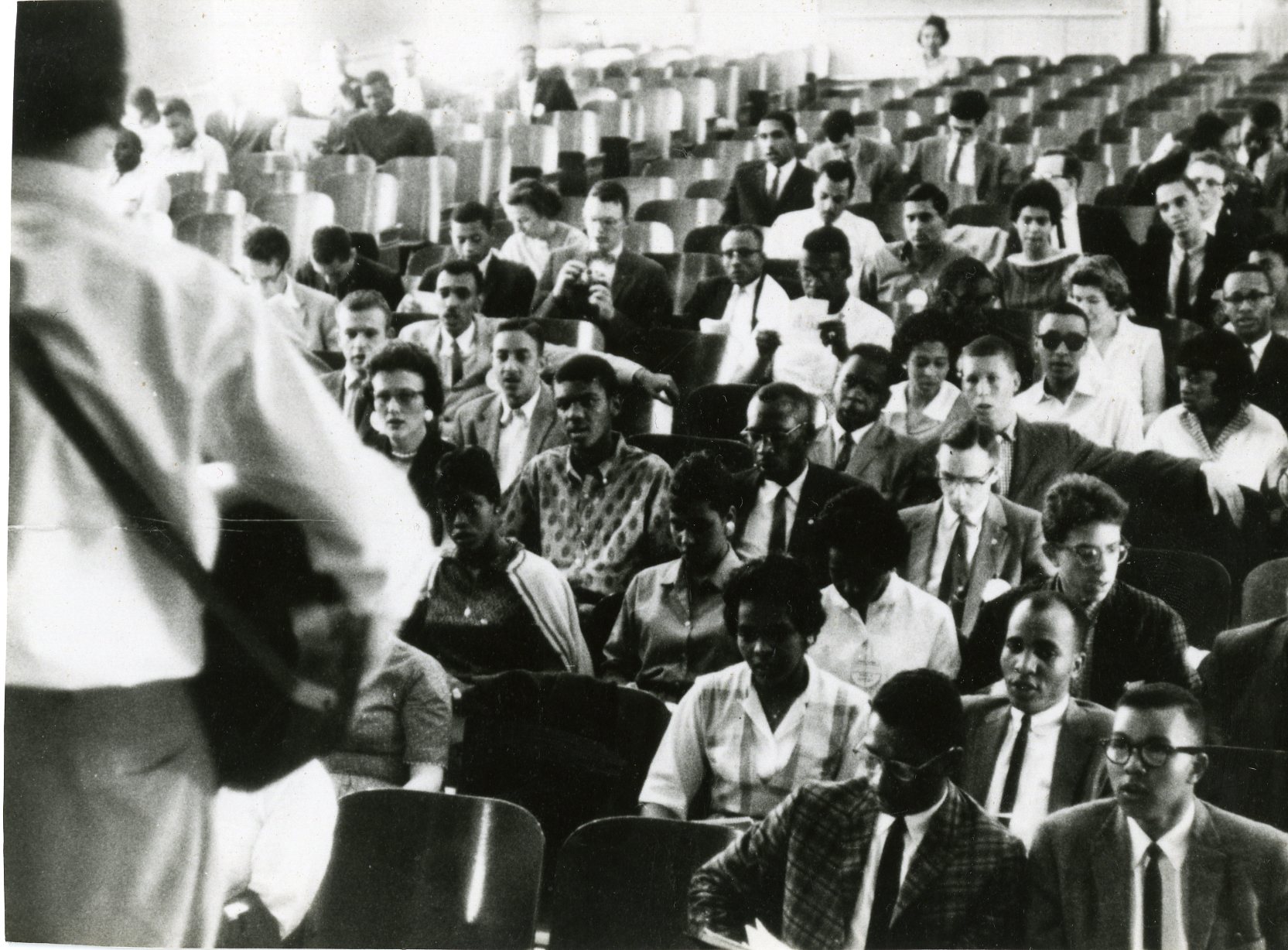 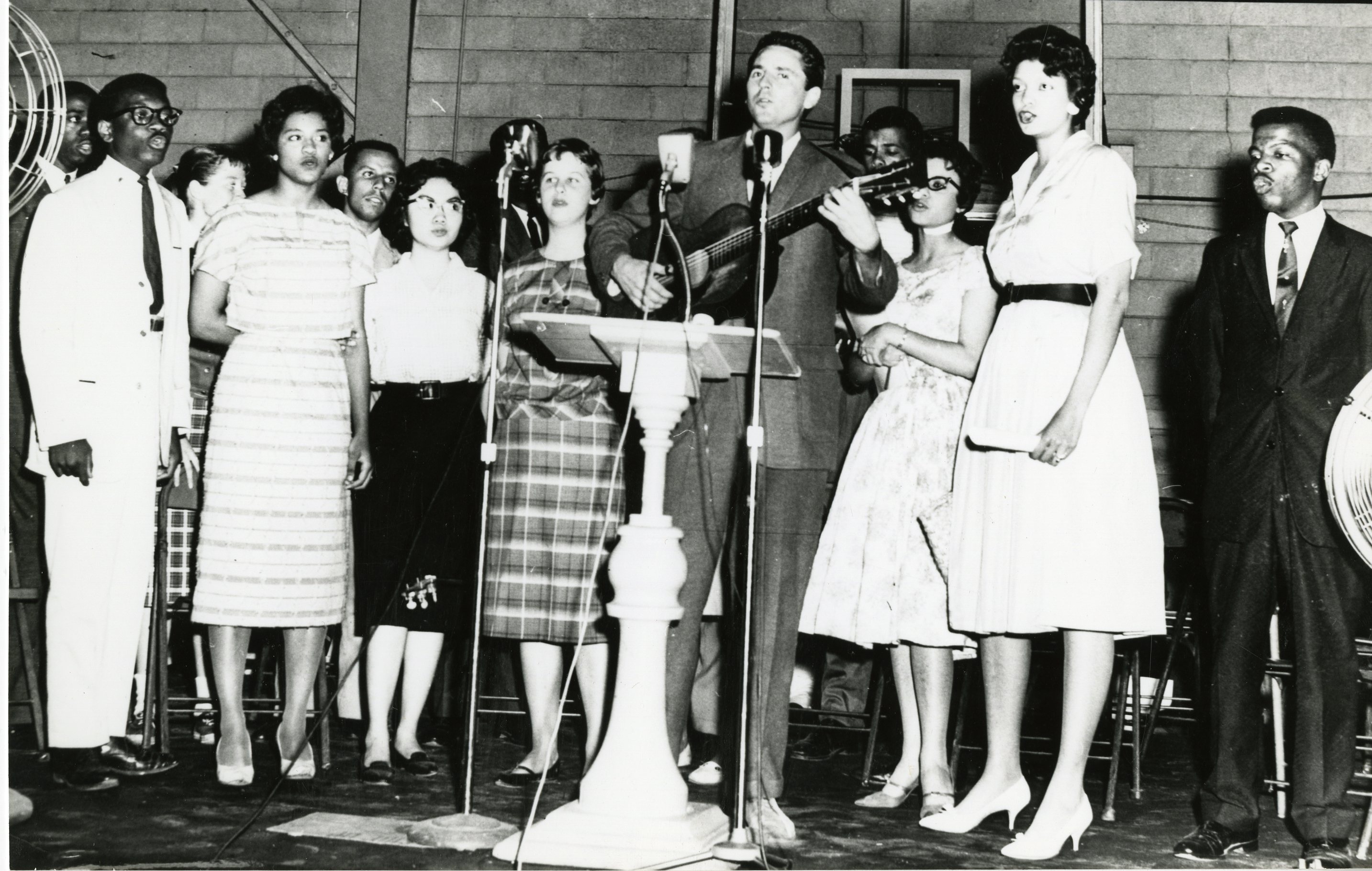 This past week, we’ve been unpacking and lightly processing a new (and very big!) accession to the Sing Out! Magazine Collection (#20550). The accession, which has yet to be published to the finding aid, includes the magazine’s reference collection of LPs and CDs, as well as their papers – subject files, administrative files, and a selection of newsletters, serials, and printed materials compiled by the magazine staff.


As AV Archivist, I came on board the project to help the Southern Folklife Collection pack and unload the LPs and CDs, but I’ve also had a chance to help my colleagues in the Wilson Library Technical Services Department (shout outs to Nancy, Amy, and Laura!) make better sense of the papers that landed on their doorstep.
One of my favorite encounters while unpacking Sing Out!’s printed materials was a partial run of the New City Songster (NCS).

First published in the United Kingdom at the tail-end of the folk revival movement, the NCS’ main mission was to circulate new folk and protest songs to eager audiences. As the first 1968 volume states:
“It is not a folk magazine as such, with articles, reviews, and traditional songs, but is strictly devoted to circulating new songs: songs for tomorrow, today, and possibly yesterday, but no further back.”
According to the Working Class Library Museum, the publication was almost entirely the work of Peggy Seeger (who chose, edited and notated the songs) and David Scott (the artist for all but one of the issues). It featured songs by Peggy Seeger and Ewan MacColl and songwriters from all over the English-speaking world. It ran for 21 volumes from 1968-1985.
Below are some sample pages from various volumes. Enjoy!