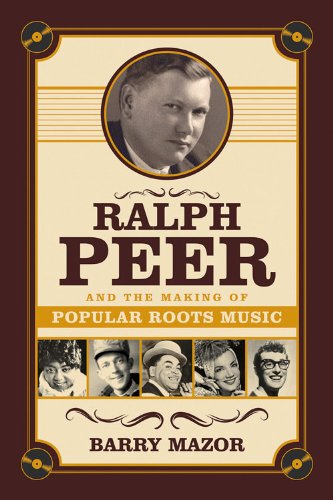 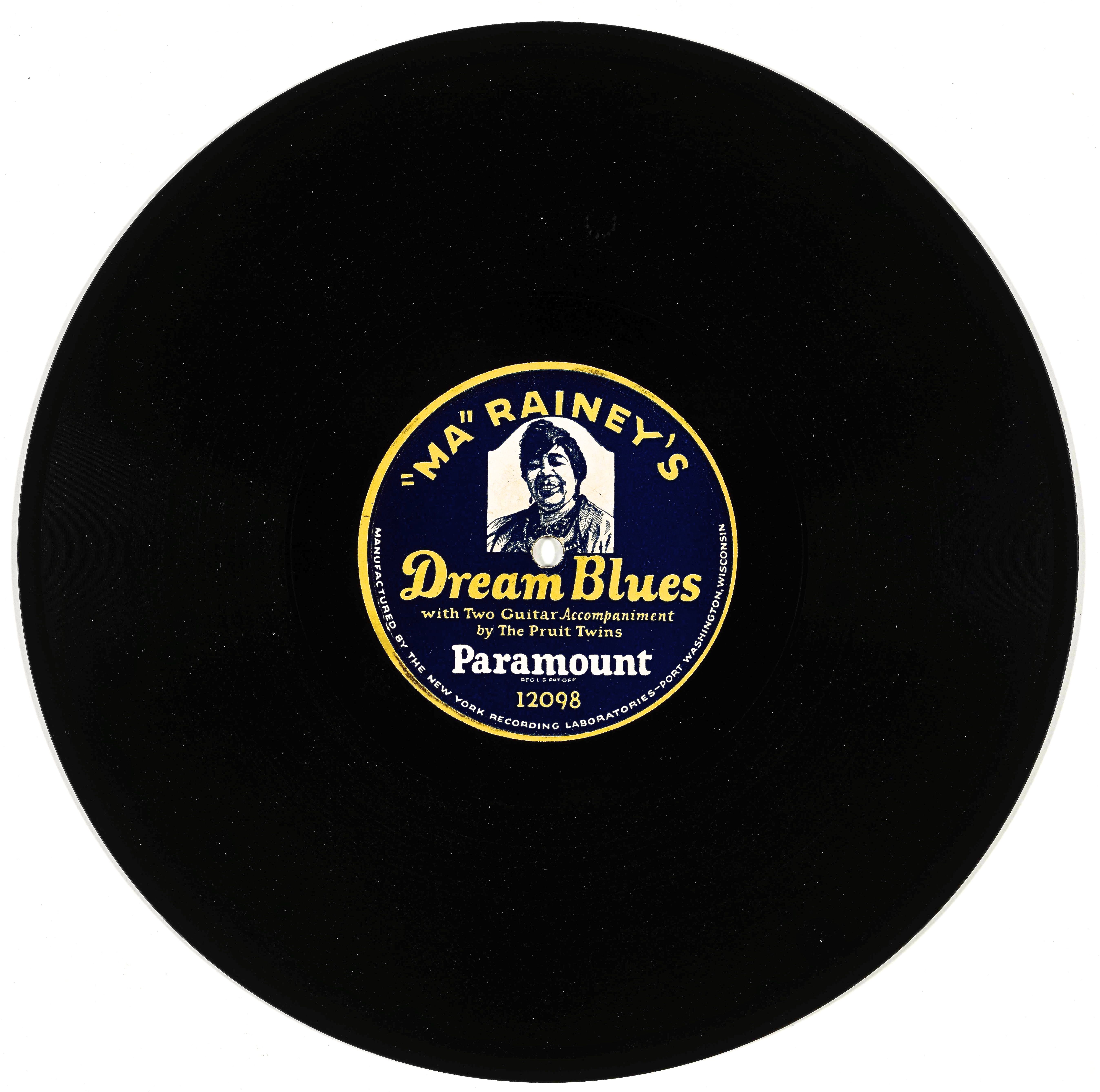 As Paramount’s best-selling artist of the early 1920s, vaudeville superstar and “The Mother of the Blues” Gertrude “Ma” Rainey was honored with her own “portrait label” disc, the first of its kind, marketed and sold as a special souvenir for her fans. Rainey is accompanied on these March 1924 recordings by the remarkable Pruitt Twins, Miles and Milas of Kansas City, on banjo and guitar. The disc above is call number 78-11104 from the John Edwards Memorial Collection (20001).
This item is one of many highlights pulled from across the collections in Wilson library currently featured in the exhibition An Alphabet of Treasures: Special Collections from A to Z, which can be seen in Wilson Special Collections Library until April 19, 2015.
Follow the Wilson Library tumblr for more highlights from the exhibit.
And remember to mark your calendars for our very special event with music biographer Barry Mazor and musician Dom Flemons coming up next week.
Ralph Peer and the Making of Popular Roots Music
Friday, Feb. 6, 2015
Wilson Special Collections Library
Pleasants Family Assembly Room
(program will begin at 6 p.m.)
6 p.m. Book Talk by Barry Mazor
7 p.m. Concert by Dom Flemons
Free and open to the public
Information: Liza Terll, Friends of the Library, (919) 548-1203
Music scout, record producer, and industry visionary Ralph Peer helped shape and popularize American country and roots music from the 1920s through the ’40s. On Feb. 6, at 6 p.m., a new biography of Peer will be the topic of a talk by the author, Barry Mazor, at UNC’s Wilson Special Collections Library. A concert by musician Dom Flemons will follow at 7 p.m. We’ll have more about the program on Field Trip South tomorrow.