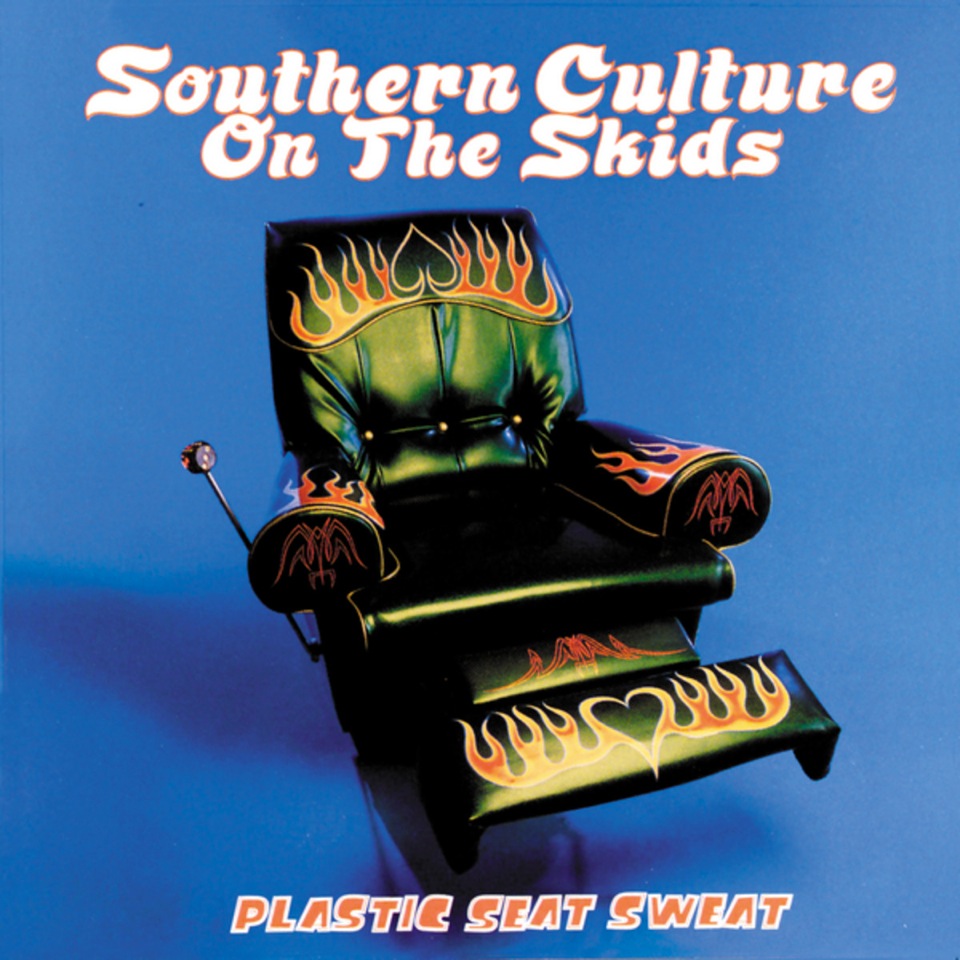 The Southern Folklife Collection is pleased to announce our first exhibit and program of 2014, “Lard Have Mercy! 30 Years of Southern Culture on the Skids.” The exhibit opens Friday, March 14, 2014 at 6PM on the 4th floor of the Wilson Library at UNC-Chapel Hill. The exhibit opening will be followed by a concert at Historic Playmakers Theater featuring none other than Southern Culture on the Skids. Both events occur in conjunction with the annual conference of the International Association for the Study of Popular Music (IASPM) taking place March 13-16 at UNC-Chapel Hill.
“Lard Have Mercy” traces the history of Chapel Hill’s “Legendary Bards of Downward Mobility,” Southern Culture on the Skids (SCOTS). Formed in 1983. SCOTS embody a raucous, sleazy, good-natured, good-time take on Southern traditions and traditional music playing a unique hybrid of Americana, surf, R&B, rockabilly, and swamp pop, driving fans into ecstatic, sweat-drenched paroxysms of joy.
Featuring photography by Kent Thompson and Michael Benson as well as instruments, posters, recordings, and other ephemera from the SCOTS collection in the Southern Folklife Collection.
Events are free and open to the public but seating is limited. Concert Tickets will be available via Memorial Hall Box Office (919) 843-3333 the week of March 3rd. More information about the concert below.
Ticket booth opens: 6pm
Doors: 7pm
Concert: 7:30pm
“A HELL RAISING ROCK AND ROLL PARTY” – ROLLING STONE 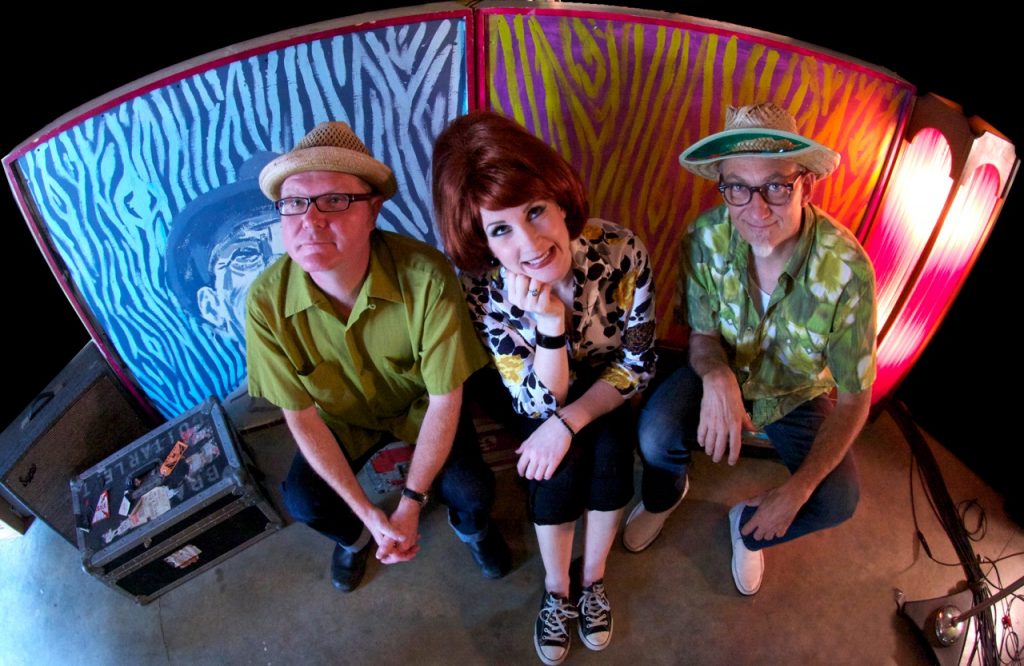