The tales of African American first responders, over the years, are full of bravery, perseverance, strength, and principle. These men and women are at their best when society is at its worst. The Southern Historical Collection is always looking for ways to shine light on these important figures in our collective history.

Starting in March of 2015, we have had the pleasure of working with one of Charlotte’s early African American police officers, Mr. William C. Covington. We want to feature Mr. Covington on this blog post as a way to show how important it is to be cognizant of gaps in the historical record and do our best to address them. We also think that it is quite timely to hear a retired police officer’s perspective on the role of police officers in African American communities. 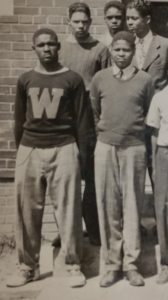 Mr. William C. Covington was born February 26, 1926 in Charlotte, NC. He attended Belleville School (K-6), West Charlotte High School (7-12) and Johnson C. Smith University, where he graduated with a degree in Biology in 1950. Shortly after graduation, he was drafted into the Army and stationed at Fort Eustis in Virginia, and spent some time abroad in Germany.

By 1953, he had moved back to the States, to a harsh racial climate and meager job prospects. He used his GI Bill to study photography in New York City, like his friend James Peeler. However, he was unable to use the credential to earn a sufficient living for himself and his family. Covington reluctantly applied to the Charlotte police department and began his career in 1954. 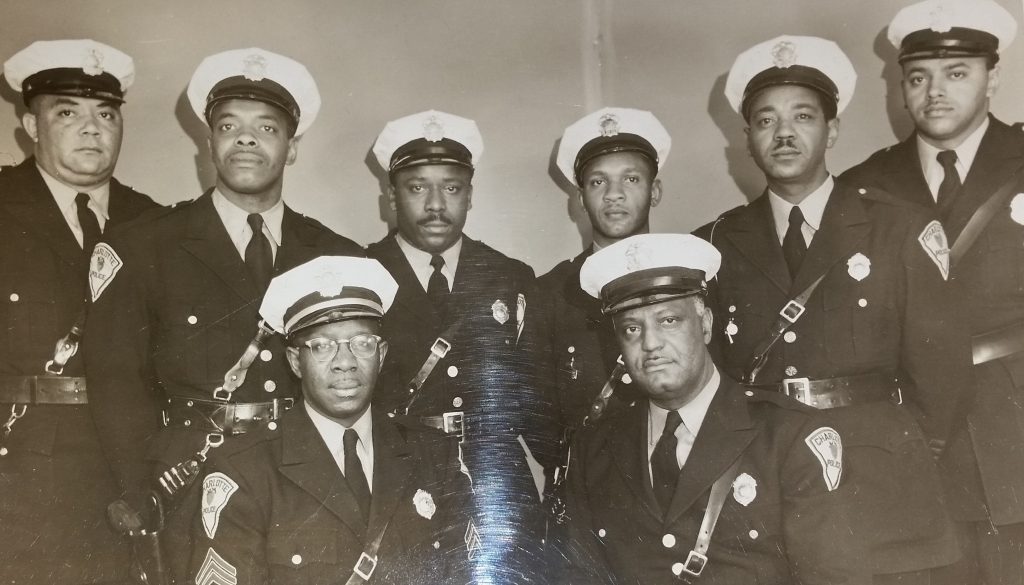 Covington and his fellow African American police officers patrolled Charlotte’s seven African American neighborhoods on foot. He remembers how he used to help people by maintaining order in public places as well as the support and protection of his community; even when he had to arrest someone.

Although, he was made to feel insignificant by the white officers, he found a profound brotherhood among the African American policemen. The men helped to form the North 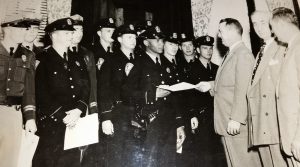 Carolina Organization of Black Police Officers which provided support and advocacy for African American police officers who were constantly feeling the brunt of unjust policies. For example, African American police officers were not supposed to arrest white criminals and they were never promoted or given raises, even if they had college degrees or exemplary records of service. Covington was a part of the team that successfully sued the Charlotte-Mecklenburg police department for discrimination in the 1970’s.

The full one hour and forty five minute oral history session with retired policeman, Mr. William Cecil Covington, is currently being processed at the Southern Historical Collection. Please contact us directly if you are interested in mediated access to this content; hopefully it is the beginning of much more material related to the history of African American first responders in the American South.