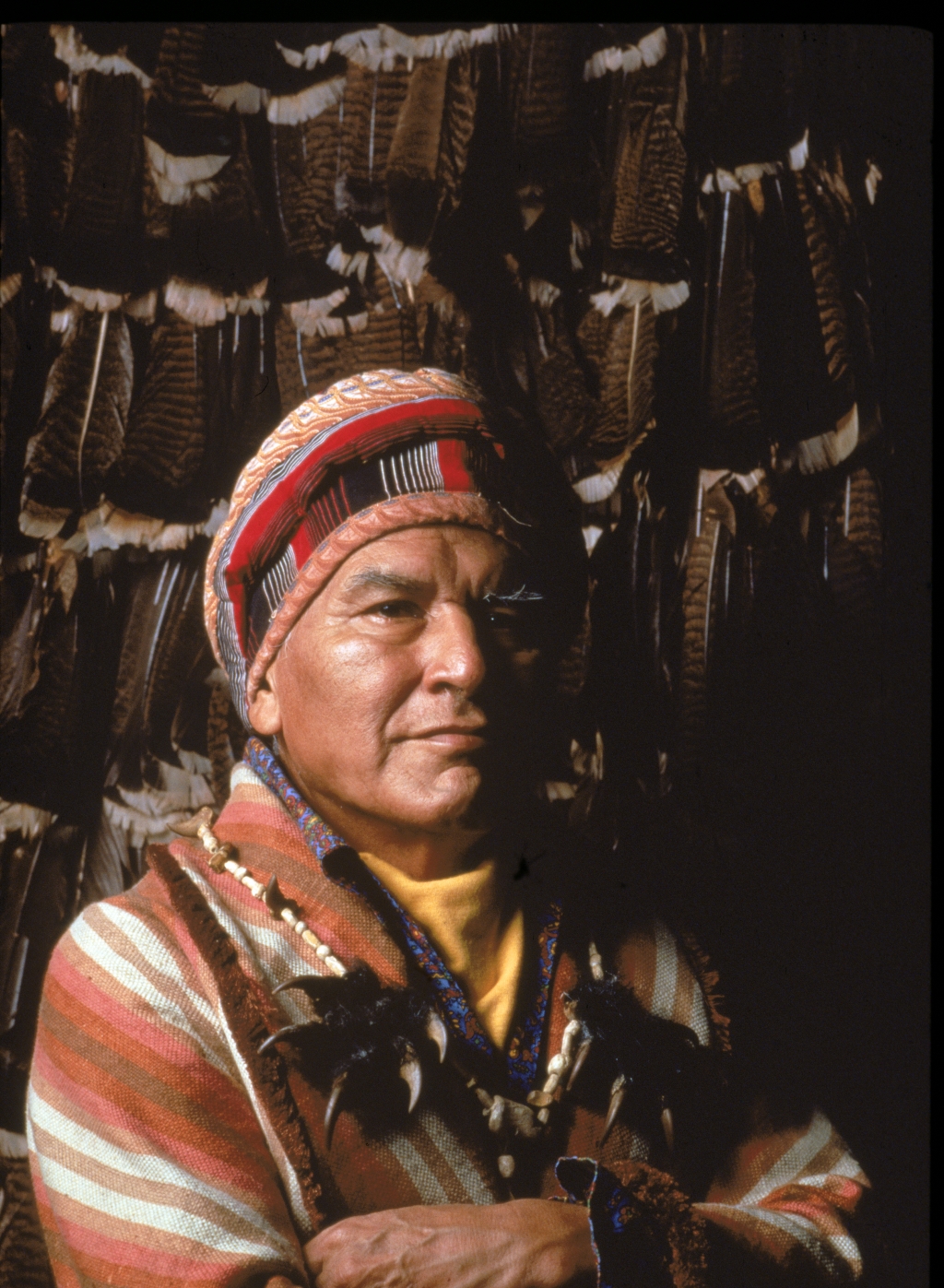 Everyone around here is excited about Hamilton, now playing at the Durham Performing Arts Center. Did you know that you could also find Hamilton in Wilson Library?

The Wilson Library special collections include a handful of original materials from Alexander Hamilton. These include correspondence in the William Graham Papers, a financial document in the Stephen Lee Papers, and a first edition of the Federalist Papers.

But by far the most interesting item we have come across is a letter from Hamilton to John Steele, dated 15 October 1792. In the letter, Hamilton speculates on the upcoming federal elections, offering his opinions on possible Vice-Presidential candidates, including John Adams, George Clinton, Aaron Burr, and Thomas Jefferson.

One line in particular stood out: “My opinion of Mr. Burr is yet to form.”

The letter is part of the William Gaston Papers in the Southern Historical Collection. Gaston acquired the letter as part of his effort to assist Hamilton’s son, John C. Hamilton, who was writing a biography of his father.

To learn more, read the full letter or a transcript. 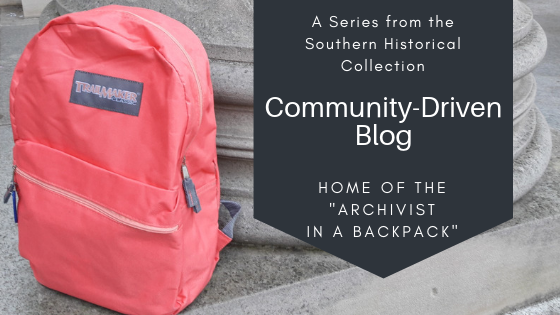 Oral histories are an essential part of most Community-Drive Archives work. Through oral histories, we are able to hear directly from people who have important stories or memories to share. Oral histories enable different ways of thinking about and learning from the past, and often present perspectives that are not well represented in traditional museums and archives.

One of our key partners at UNC-Chapel Hill is the Southern Oral History Program (SOHP). Since its founding in 1973, the SOHP has done groundbreaking work, creating a vital record of Southern history. The SOHP is often recognized as one of the leading oral history programs in the country. They are also a terrific resource for learning more about doing oral history, whether you are a seasoned professional or if you’re getting ready for your very first interview.

Here are several resources that we have found helpful when planning or preparing for oral histories:

“Don’t wait! Ask your questions now. If you procrastinate that opportunity can pass by and that story, that connection, or that moment could be gone forever! Pull out your recorder during special moments. Seek that person with things you want to know or that person with memories you want to capture. Your actions allow these words to be heard by future audiences! Start with those family stories that you have grown up hearing, connect with community members who have recollections that need to be preserved, and then go on from there. The most important factor in successful oral history capture are a communicative interviewee and an engaged interviewer.”

Ronney Stevens from SAAACAM in San Antonio TX shares a memory of going to the Carver Library as a child.

As you continue on your work with oral histories, no matter where you are in the process, get in touch with us if you have any questions or just have stories to share.

The Community-Drive Archives Project at UNC-Chapel Hill is supported by a grant from the Andrew W. Mellon Foundation.