Happy Friday, everyone! To celebrate the upcoming weekend, the Stone Center Library recommends not one, not two, but technically THREE books today: 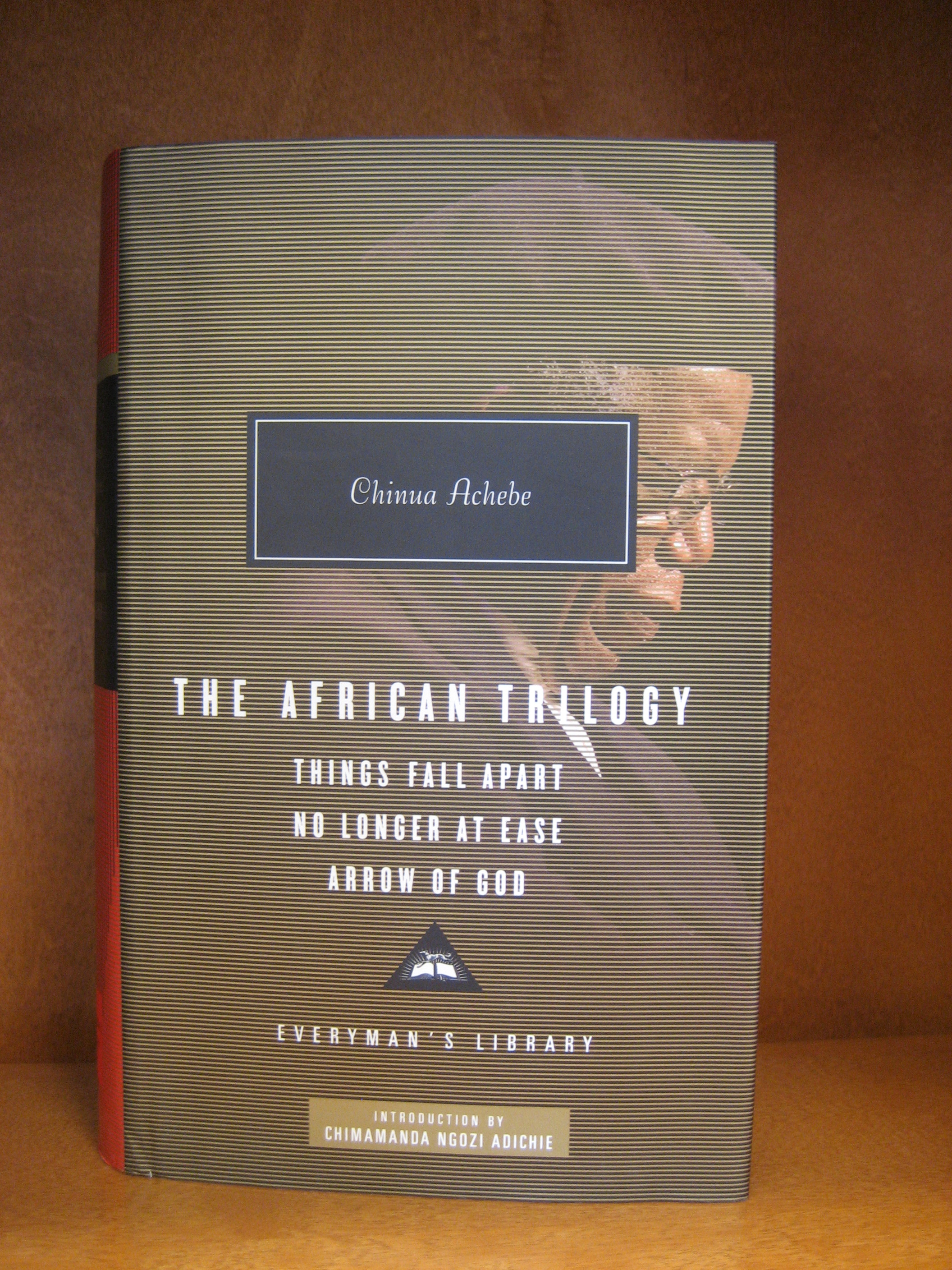 The African Trilogy* by Chinua Achebe, and available here at the Stone Center Library.

*Things Fall Apart |  No Longer At Ease | Arrow of God

Interested in learning more about the author and/or his work? We also have Chinua Achebe, teacher of light : a biography; The Chinua Achebe encyclopedia; and Chinua Achebe’s Things fall apart : a casebook, among others.

Missed any of our previous Boredom Buster selections? Check them out here.