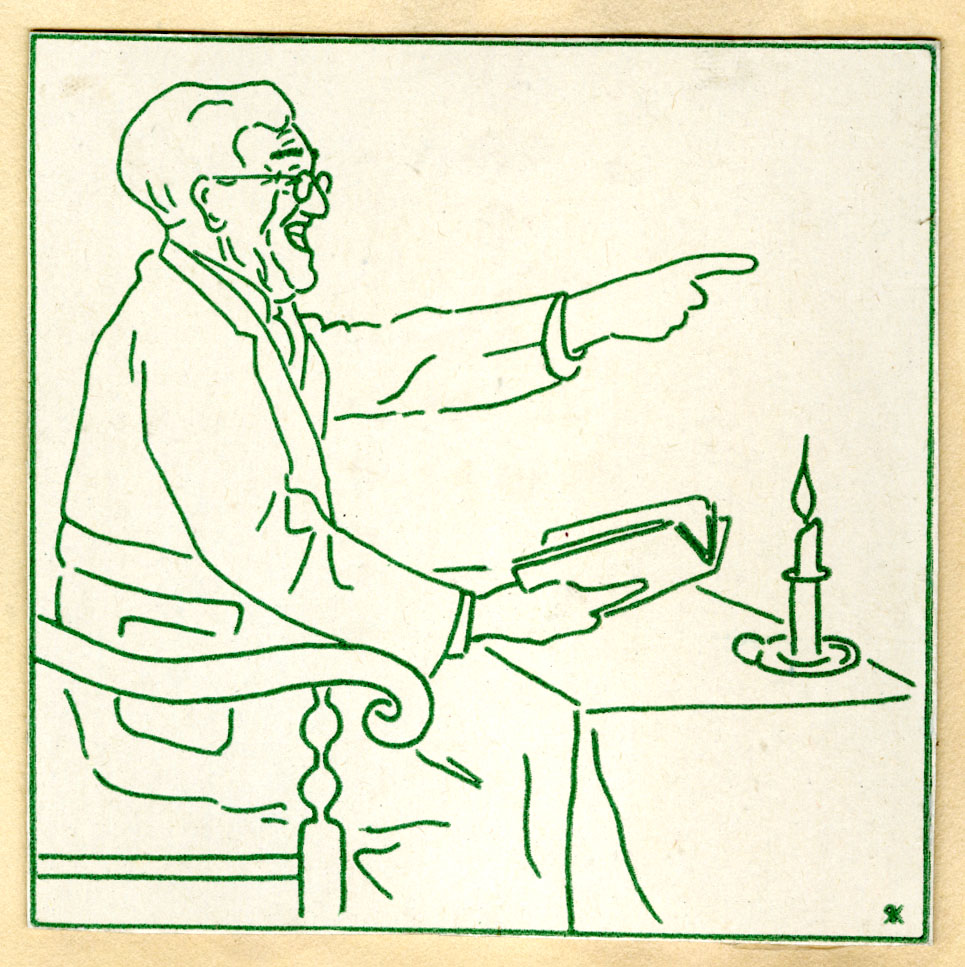 It’s St. Patrick’s Day, so lots of people are wearing green. But at UNC, we’re celebrating another kind of Green—playwright Paul Green, who was born 120 years ago today. Paul Green, born in Lillington, North Carolina, enrolled at UNC in … Continue reading → 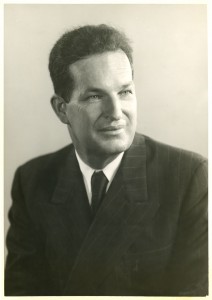 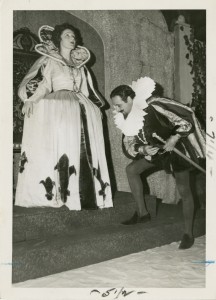 A scene from an early production of the Lost Colony in which Sir Walter Raleigh speaks with Queen Elizabeth I (from the UNC Press Records, #40073, University Archives).