“Bribery laws directed at elections tended to criminalize vote buying instead of law buying (paying a candidate to get a law passed)….

“North Carolina passed an 1801 statute that prohibited [“treating,”] giving voters meat or drink or anything else of value on election day…..

“The North Carolina Supreme Court in 1850 held that treating is  ‘among the most corrupting practices of candidates for office….It is bribery of the most vicious and destructive tendency.’ But it seems to have happened all the time and was rarely punished….”

–– From “Corruption in America: From Benjamin Franklin’s Snuff Box to Citizens United” by Zephyr Teachout (2014)

“[Naturalist John Muir seems to have had] an underlying ambivalence toward his Eastern associates. A friend once reported that after Muir and [Charles S. Sargent, director of Harvard’s Arnold Arboretum] reached the top of [Grandfather Mountain] in North Carolina, Muir ‘began to jump about and sing and glory in it all’ before he noticed Sargent ‘standing there as cool as a rock…a half-amused look on his face.’

“When Sargent explained, ‘I don’t wear my heart on my sleeve,’ Muir burst out: ‘Who cares where you wear your little heart, mon! There you stand in the face of all Heaven come to earth…as if to say, “Come, Nature, bring on the best you have. I’m from BOSTON!” ’ ”

“Redwood timber was in high demand during [World War II] because it not only did not warp but also had insulation properties, soundproofing capabilities and resistance to fire; so Roosevelt and [forester] Nelson Brown experimented with growing redwoods and sequoias on the East Coast….

“Roosevelt wrote Vice President Henry Wallace, ‘As you know, the rainfall in the Great Smoky Mountains National Park, or a little south thereof, is the highest in the East and I am going to get the Park Service to try planting them there….’

“The redwoods and sequoias didn’t grow in the Smokies as Roosevelt had hoped….”

— From “Rightful Heritage: Franklin D. Roosevelt and the Land of America” by Douglas Brinkley (2016)

I was surprised to learn — thank you, Bland Simpson — that a lone redwood of mysterious origin now towers over Columbia Street in Chapel Hill. 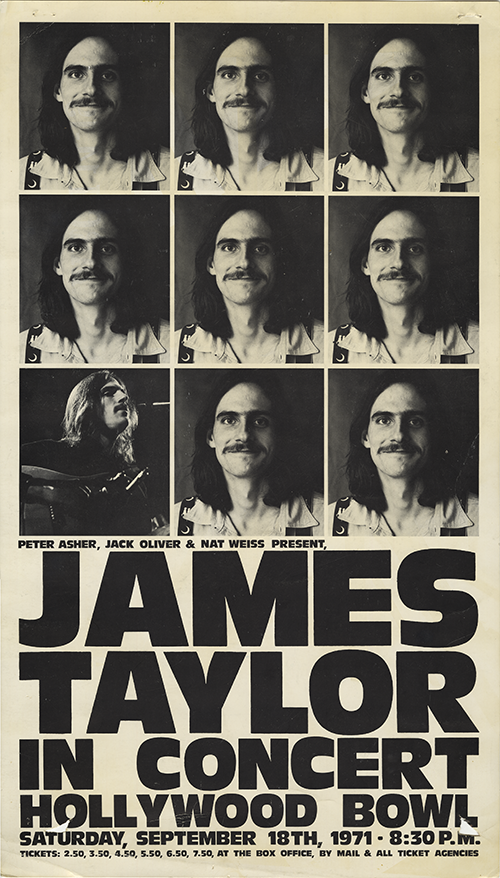 “The Secret Service visited Currituck County High School in Barco and confiscated a poster created for a civics assignment.

“The student who made the poster wanted to illustrate the right to dissent and took a photograph of his hand in a thumbs-down position next to a photograph of George W. Bush that was affixed to a wall with a red tack through the president’s head. A zealous employee in the Kitty Hawk Walmart photo lab where the film was taken for processing contacted the Kitty Hawk Police Department, which referred the case to the Secret Service. The teacher who assigned the project described the incident as ridiculous.”

John Boyle’s Asheville Citizen-Times column on a Confederate colonel  being stripped of his highway historic marker included a second instance of roadside revisionism:

“The [marker] for Lillian Exum Clement will be coming down for a clarification. Unlike the [Col. Stephen] Lee sign, Clement’s will go back up….

“It seems Clement, the first woman elected to the North Carolina General Assembly and the first woman to serve in any state legislature in the American South, fudged her age.”

Credit for righting the record belongs to Zoe Rhine, special collections librarian at Pack Memorial. Here’s what she wrote for the library’s excellent online exhibit on Clement:

“Close research of the federal census records, the Asheville City Directories, the All Souls’ Parish Yearbook and early newspaper articles leads this writer to believe that Exum [as she is often referred to] changed her birth year from 1886 to 1894. Given the times, as well as her public life at the time, she may have believed that there would have been a negative reaction to her marriage to a man nine years younger than herself….”

Clement was a woman of numerous accomplishments, but none could have been more challenging than whacking eight years off her supposed age — and getting away with it for close to a century.

One hundred years ago today the tall, rather awkward, not quite yet sixteen-year-old Thomas Clayton Wolfe boarded an early morning train in Asheville bound for Durham. There he was met by his brother-in-law who drove him the twelve miles over to Chapel Hill to enroll at the University of North Carolina. Wolfe had longed to attend the University of Virginia. But his father had insisted he go to Chapel Hill, foreseeing a possible legal career and future in politics for his youngest child. Once at Chapel Hill, however, Tom quickly dove into both coursework and campus activities with a passion and focus that quickly made him among the most prominent and popular students on campus.

Upon arrival in Chapel Hill, Tom signed up for room and board at the three-story rooming house of Mrs. Mattie Eva Hardee, a widow originally from Asheville–$15 a month for board and $7.50 for a student’s half of a room. Writing to his brother-in-law a few days later, he declared the food “splendid” but the room rent “exorbitant.” His professors were “all fine fellows” for whom he hoped to “do well in all my studies and my guess is that I’ll have to ‘bone’ up on math.”

During the next four years, Wolfe would do well in his studies—as a junior winning the prize in philosophy for best student thesis and earning multiple A’s that same year from favorite professors Edwin Greenlaw in English, Frederick Koch in dramatic literature, and Horace Williams in philosophy. His achievements in student publications and as a leader of campus organizations were equally outstanding—assistant editor, then managing editor, and finally editor-in-chief of the Tar Heel student newspaper; assistant editor, then assistant editor-in-chief of the University Magazine; associate editor of the Yackety Yack yearbook; member of student council; author of and sometimes actor in plays performed by the campus Carolina Playmakers campus theater company; and class poet.

After graduating from UNC in 1920, Wolfe studied playwriting at Harvard, then moved to New York where he initially did some teaching at New York University. But soon he turned his legendary intellectual energy and passion to fiction writing. In 1929 his first novel, Look Homeward, Angel, was published, winning wide praise among literary critics and creating a sensation because of the thinly-veiled autobiographical nature of the book. The life and experiences of the book’s protagonist, Eugene Gant, are often unmistakably similar to those of Thomas Wolfe. In Look Homeward, Angel, however, young Gant attends the state university at Pulpit Hill, not Chapel Hill. But the sense of adventure, excitement, and intellectual stimulation he experienced there as described in Look Homeward, Angel, echo loudly the fond memories of Thomas Wolfe for a place and time he would later describe as being “as close to magic as I’ve ever been.”

Points of interest clumsily extracted from “The Most Detailed Map of Gay Marriage in America” by Quoctrung Bui in the New York Times (Sept. 12):

On this day in 1962: Carl Sandburg, age 84, makes his final public performance, reading poetry, singing and playing the guitar at Flat Rock Playhouse. To cap off the evening he waltzes in the wings with Maria Beale Fletcher of Asheville, who has just finished her year as Miss America.