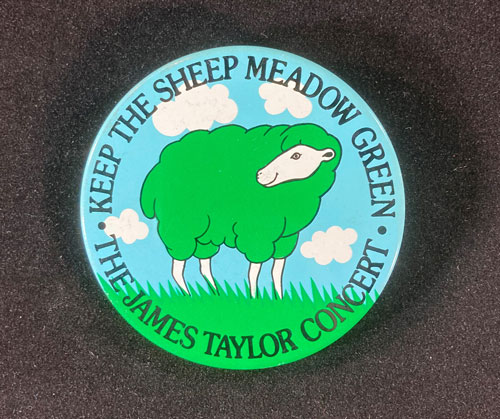 “He endured his share of critical and commercial setbacks during a fallow stretch in the middle of the decade, but by the end of the ’70s James Taylor was undeniably one of the biggest rock stars on the planet – and he capped his remarkable run on July 31, 1979, when he played to a packed crowd during a free concert in New York City’s Central Park.

“The show, held to help raise funds and awareness for a campaign to restore the park’s Sheep Meadow to its former glory, came in the midst of a summer tour to promote Taylor’s ninth LP, Flag….”