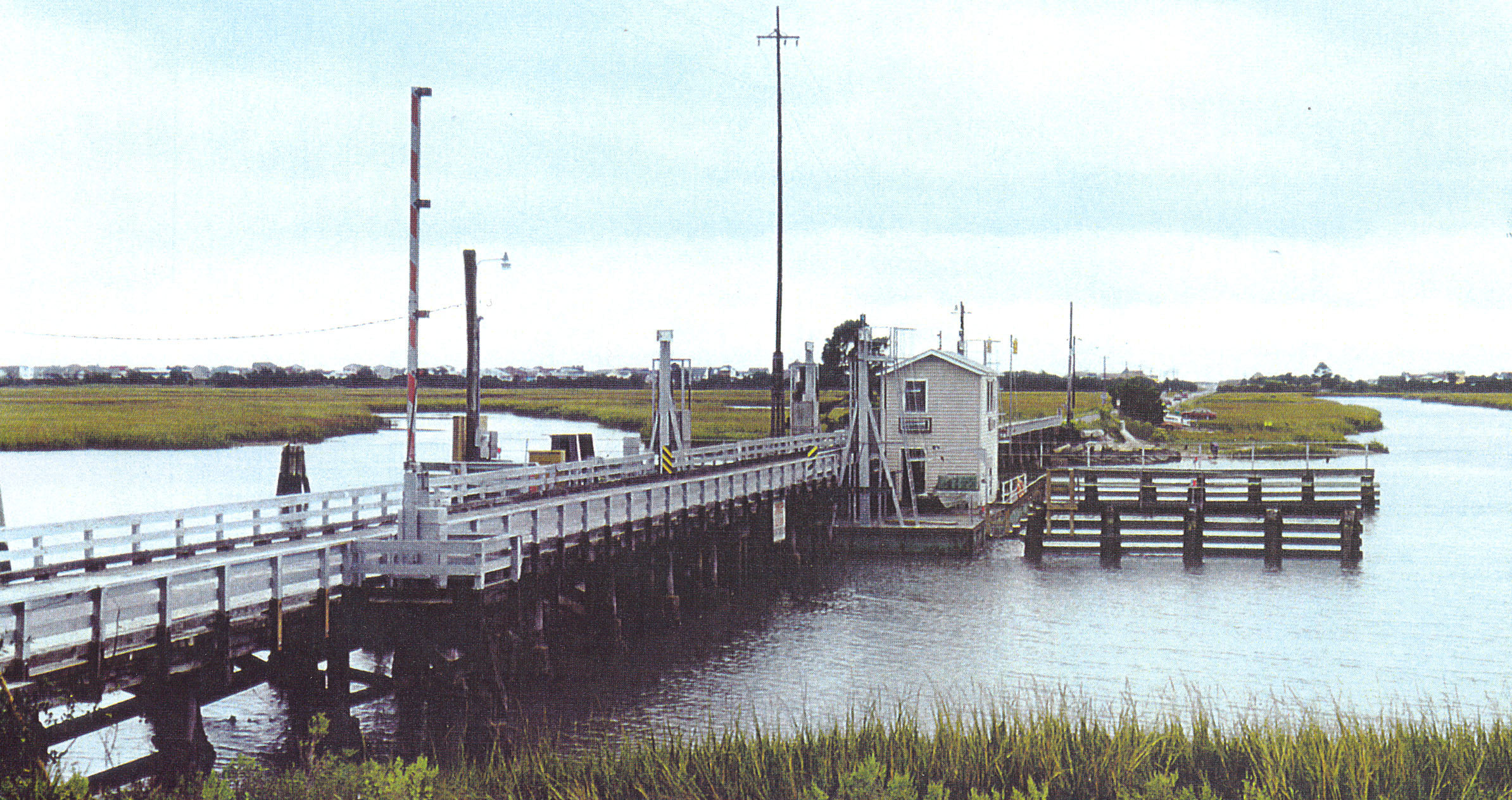 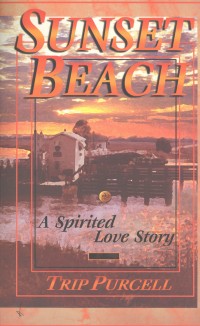 On this day in 1945: Meeting at Guilford College during the last week of World War II, North Carolina Quakers declare, “We bow in penitence for helping to cause this war through selfishness, isolation and lack of vision, for now having loosed history’s most barbaric instrument of destruction.”