Even though I currently live in Wake County, I’ve never ventured out to Lizard Lick, a crossroads community in eastern Wake County. I’ve always wanted to say that I’ve been there…or at least through there. Little did I know, however, that I could be magically swished away to Lizard Lick by simply switching on truTV’s “Lizard Lick Towing and Recovery,” which comes on truTV on Monday nights at 10 p.m. Take a look at it next Monday night and let me know what you think.

Just in case you were wondering…according to The North Carolina Gazetteer, Lizard Lick was named “by a passing observer who saw many lizards sunning and “licking” themselves on a rail fence here.”

P.S….someone just reminded my that the Raleigh News and Observer had an article about Lizard Lick Towing recently. You can read it at: http://www.newsobserver.com/2011/01/31/958027/lizard-lick-towing-the-tv-show.html#storylink=misearch 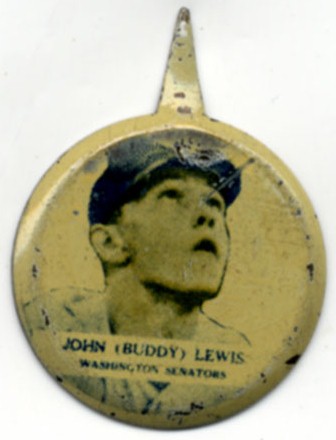