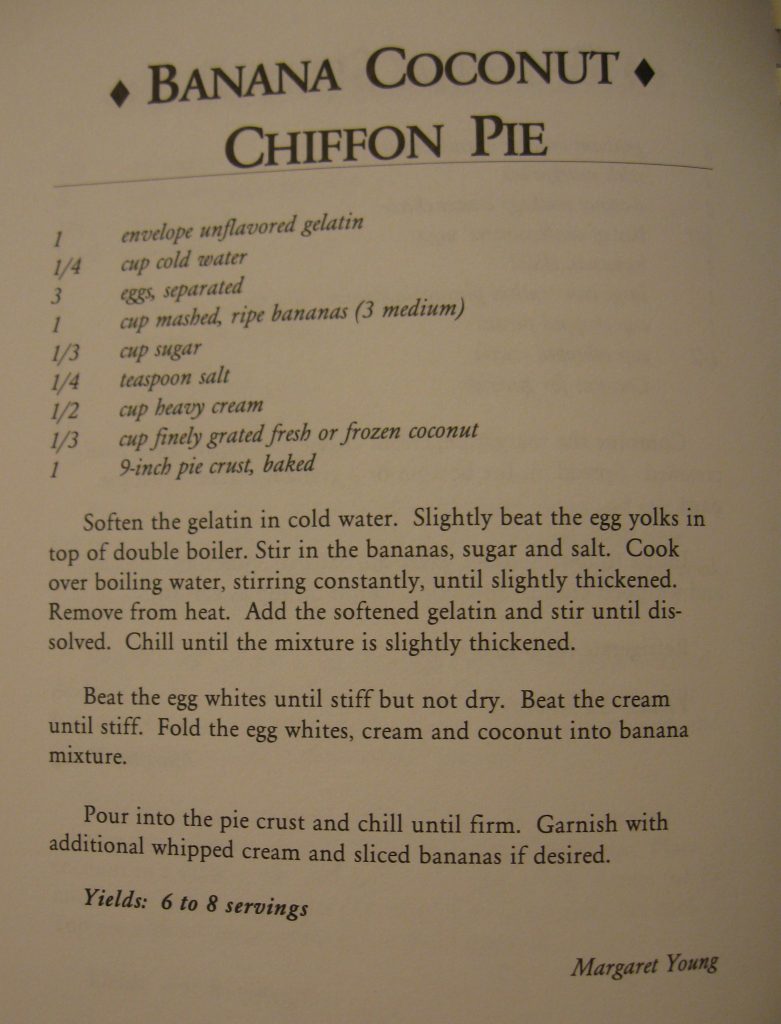 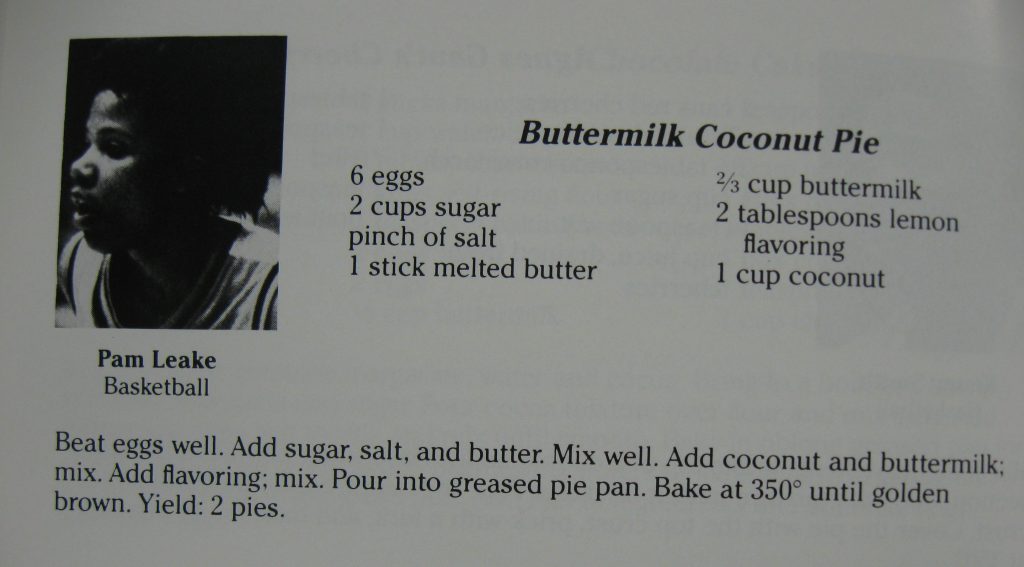 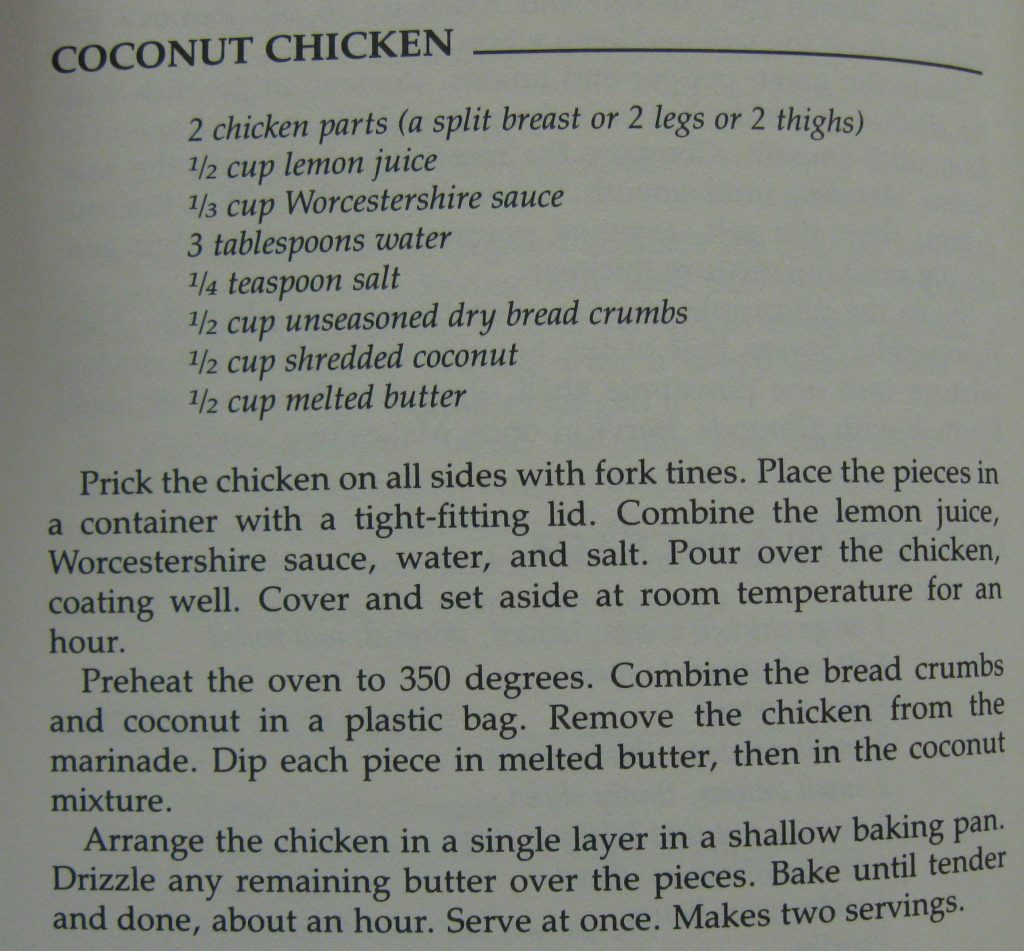 Coconut Chicken from Love yourself cookbook : easy recipes for one or two. 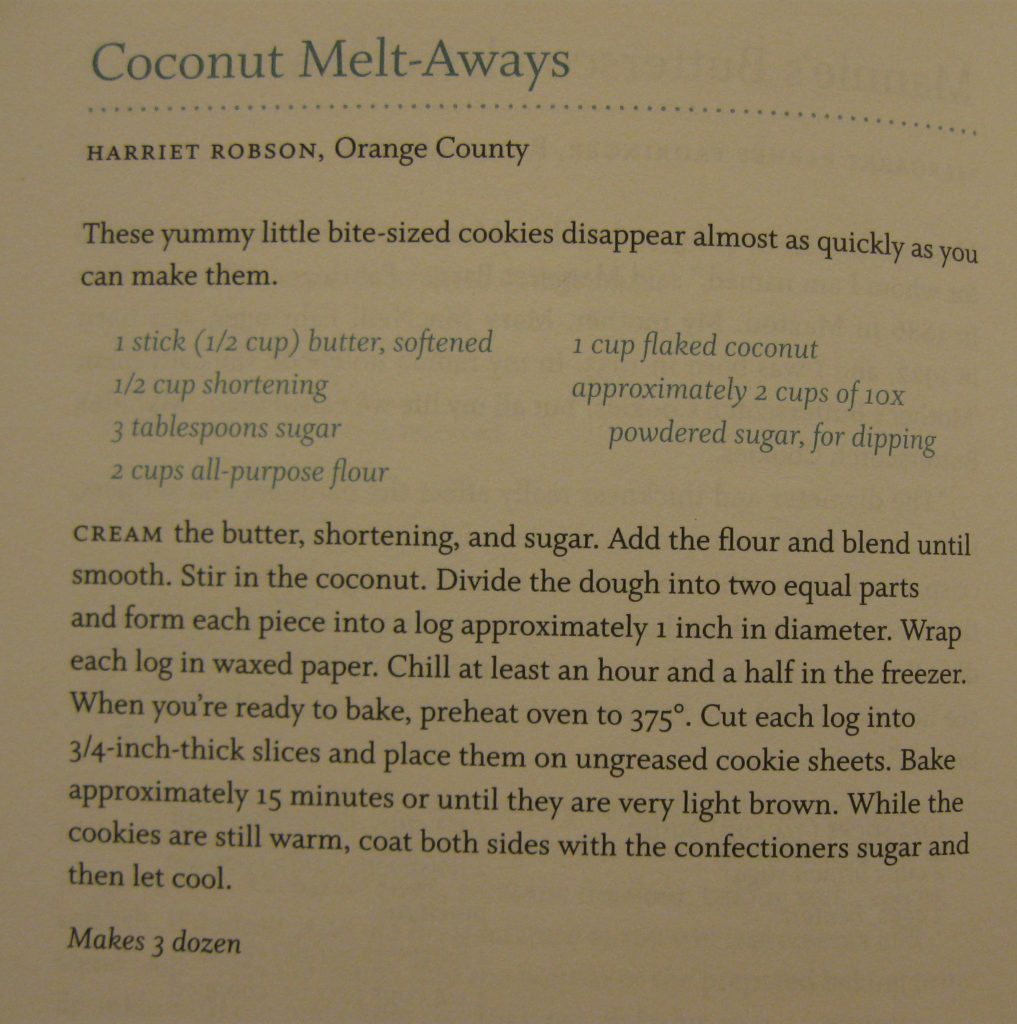 Coconut Muffins from Pass the plate : the collection from Christ Church.

UNC’s 2013 graduating class enjoyed a beautiful day for its commencement. In honor of those students, our artifact of the month is a commencement marshal’s baton, used at UNC’s commencement ball around 1915 or 1916. 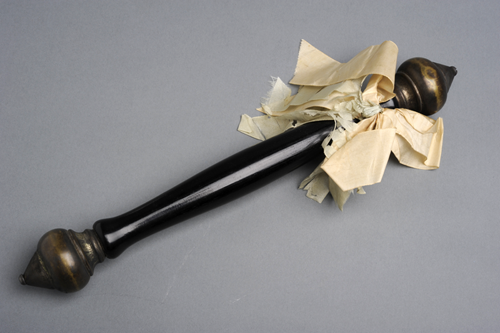 This baton was carried by William B. Umstead, a graduate of the Class of 1916 who later went on to become a U.S. senator and the 63rd governor of North Carolina.

The baton is one of several pieces of academic regalia featured in the NCC Gallery’s Carolina Keepsakes digital collection. The collection shows some of the highlights of the Gallery’s holdings related to UNC history. From the cornerstone plaque laid when the first building was established to a caricature of the 1977 basketball team, Carolina Keepsakes tells the story of the University in artifacts from its beginning to the present day.

We hope you’ll visit the digital collection, and we hope you share our best wishes for the Class of 2013!