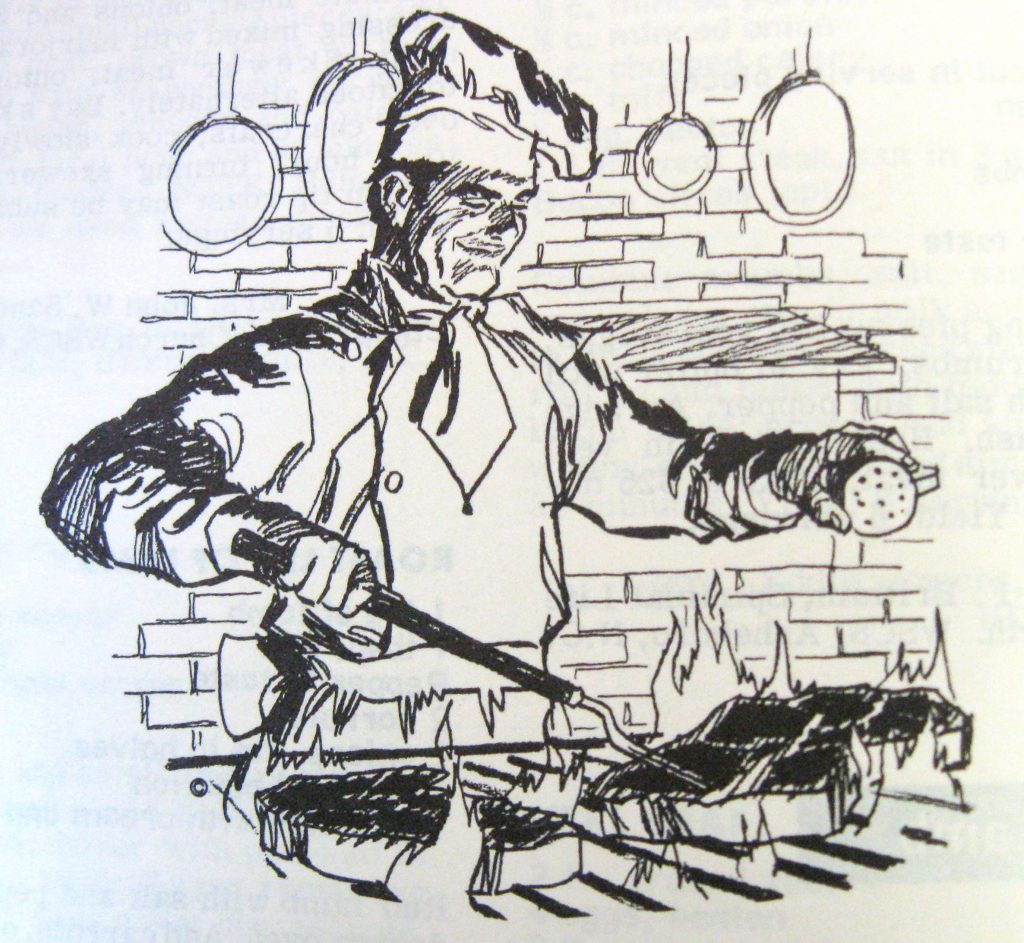 from Favorite recipes of the Carolinas : meats edition, including poultry and seafood. 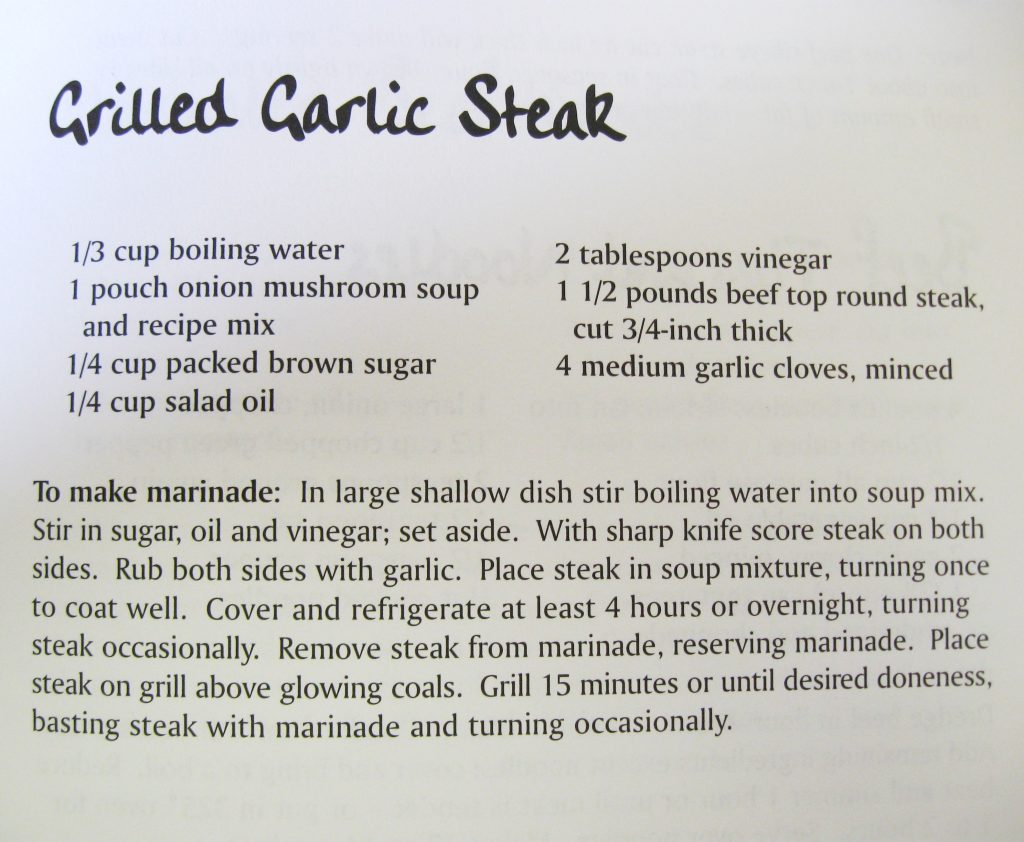 Grilled Garlic Steak from Supper’s at six and we’re not waiting!

Grilled Corn on the Cob from Carolina cuisine : a collections of recipes. 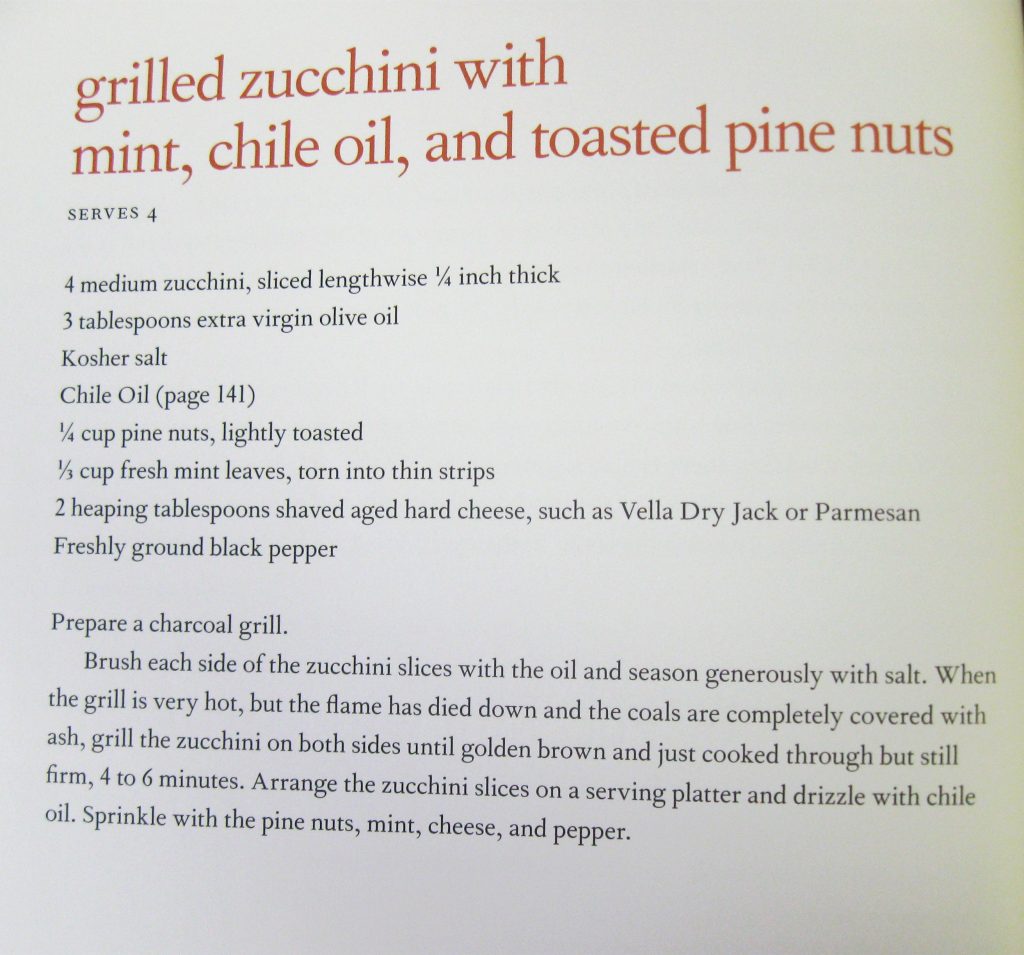 Grilled Zucchini with Mint, Chile Oil, and Toasted Pine Nuts from Cooking in the moment : a year of seasonal recipes. 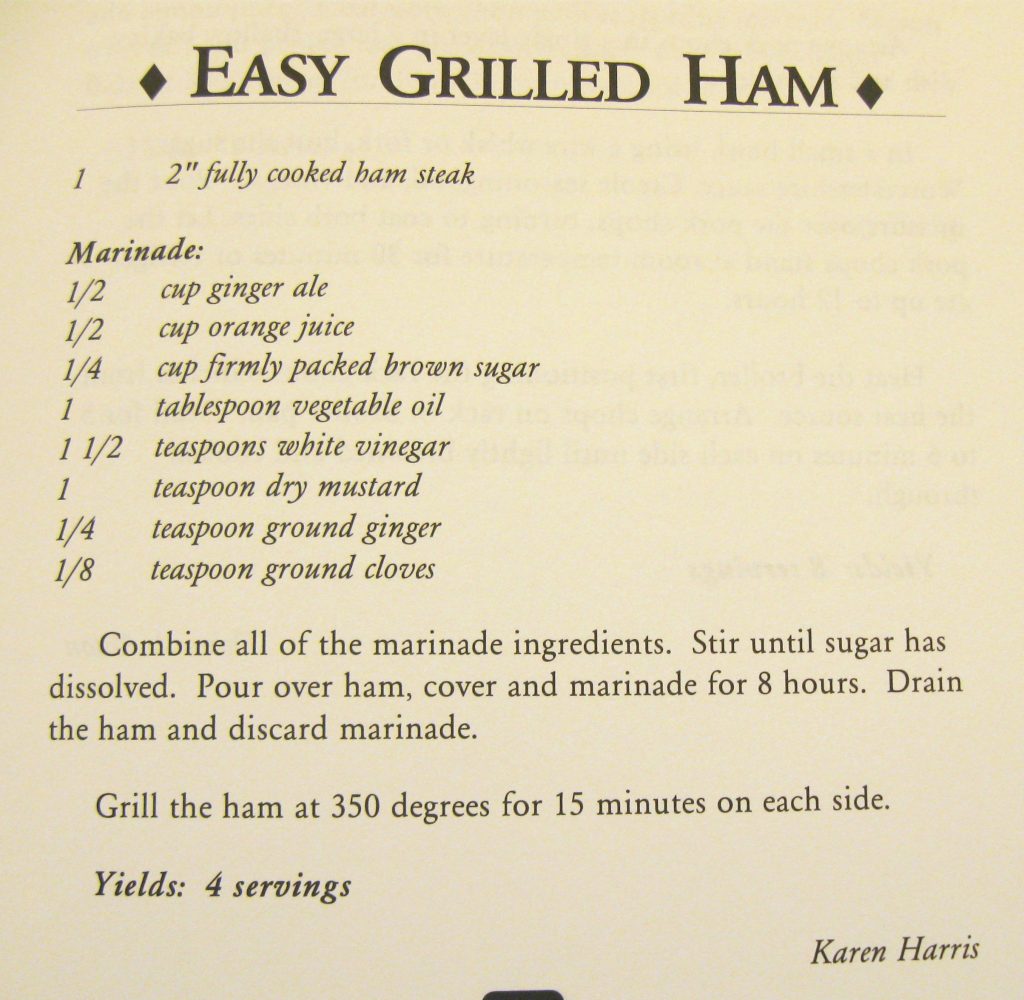 Does anybody remember when it was Hammer Time at the Dean Dome? Looking through some of the digitized copies of the Yackety Yack available on DigitalNC, one of the things that struck me was that, beginning shortly after its opening in 1986, the Dean E. Smith Center was one of the premier concert venues in central North Carolina.

Looking through the concerts listed in the yearbooks from 1987 through 1991 you find many of the top names in rock, rap, and country visited Chapel Hill, some more than once. The first concert held in the Dean Dome was Kenny Rogers on April 12, 1986. For the next several years, the venue welcomed some of the biggest names in music, including the Rolling Stones, Bruce Springsteen, Pink Floyd, Fleetwood Mac (twice), and Billy Joel. The acts coming through weren’t just limited to “classic” rock music: Public Enemy, Hank Williams, Jr., New Kids on the Block, and Bill Cosby all performed on campus. And nobody who was here at the time is not likely to forget the two nights that the Grateful Dead came to town in the spring of 1993.

By the mid 1990s, the number of concerts at the Dean Dome began to dwindle. These days, we rarely see big musical performances there. With so many newer and more convenient venues now spread throughout the Triangle, it’s unlikely that we’ll see a return to the golden era of big concerts on campus. We’re left only with photos and memories of a few fun years when the Dean E. Smith Center was not just home to some of the best college basketball in the country, it also rocked.