Tonight’s the night for making toasts, and so we turn to a rare chapbook in the RBC for some ideas. Alas, many phrases from The Toast Master’s Companion don’t work, written as they were for Great Britain in the early 19th century. The overwhelming number are gathered under headings like “Loyal and Patriotic,” “Military,” “Naval,” and “Masonic,” and are often inflected with the concerns of their time and place. However, other categories, such as “Love” and “Friendship,” offer ageless sentiments for raising a glass: “May the unions of persons always be founded on that of our hearts,” or “May the hinges of friendship never grow rusty.” (We like that one.)

Another heading, “Bottle,” collects toasts that directly address the power of wine and spirits to promote conviviality, as well as the need for moderation. Which is apt and also interesting in that our copy of this chapbook is labeled in pencil over the frontispiece as a George Cruikshank “disassociation copy.” The ink inscription at bottom has been taken to be his disavowal of a role as illustrator. (We admit we haven’t done any recent authentication of the handwriting.) In later life, the famous British caricaturist became an ardent member of the Temperance movement, reacting against the excesses of alcohol consumption in British society.

So as the beer distributors say, “Celebrate responsibly.” Or to steal a toast from this little book: “May the moments of mirth be regulated by the dial of reason.” Happy New Year!

The Physiologies of a variety of subjects—including the physiology of physiologies—were all the vogue in France between 1840 and 1850. A new one in the Rare Book Collection is the Physiologie du musicien, acquired as part of Peter Wick’s incredibly rich collection. Written by Albert Cler and illustrated with wood-engraved vignettes by Daumier, Gavarni, Janet-Lange, and Valentin, this tongue-in-cheek analysis of the musician is broken down into chapters dealing with topics such as …

Comparing musicians of before and today, the latter among whom is featured the famous pianist and composer Franz Liszt:

As well as a hilarious jab at musical amateurs, connoisseurs, and dilettantes,

among whom we might find those who, at the Opera, insist very seriously that they simply cannot hear and understand the music without a lorgnette: 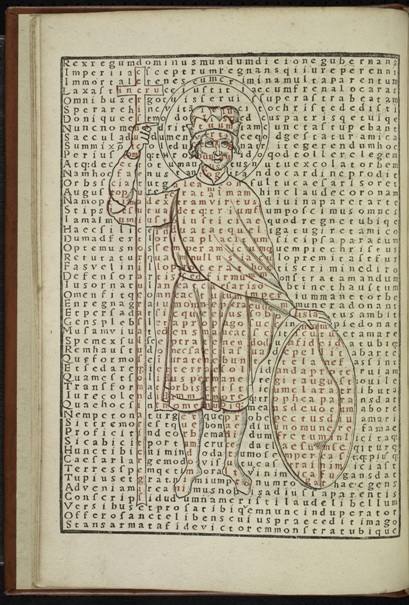 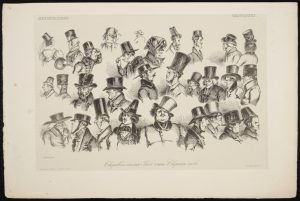