On this day in 1982: Posing for a publicity shot, Food Town president Tom Smith climbs atop Store No. 1 in Salisbury to watch installation of new letters changing the name of his rapidly growing supermarket chain to Food Lion.

The name has been changed to avoid conflicts with Food Town stores in Tennessee and Virginia. Chairman Ralph Ketner — legendary for his tight-fistedness — chose the new name because it would require changing only two letters on store marquees. 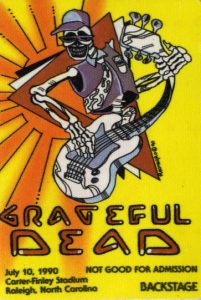 Many of the issues of the Southern Pines Pilot from the mid-1930s include a cartoon by Murray Jones, Jr. called “Caro-Graphics,” featuring odd and interesting facts and legends from North Carolina history. Here’s an example, from the October 15, 1937 paper: 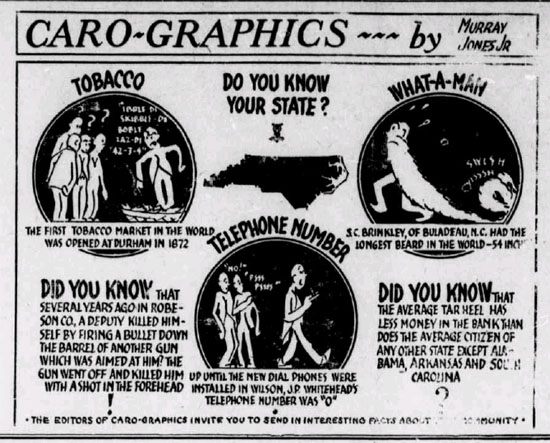 I thought I’d see if any Miscellany readers knew any more about these. I haven’t looked at any other papers from that period, but this seems like the kind of series that would have been syndicated. And is there any chance that these have been collected? While some of the claims seem a bet far-fetched, the facts and trivia they present would be fun even for a modern audience.

“It was in sitting for the composition of this aluminum life mask [shown on the magazine’s cover] that poet James Dickey was temporarily blinded. Sculptor William Dunlap, artist in residence at Appalachian State University, was forming the plaster cast when calcium seeped through to Mr. Dickey’s eyes and produced an alkaline burn that scalded the corneas. The poet was raced from Boone, North Carolina, to Johnson City, Tennessee, for medical treatment that saved his vision.

“The experience, which left him sightless for several hours, contributed to the store of feeling from which the poet’s second novel [‘Alnilam’] proceeds.”

“Esquire exaggerated the incident…. Dunlap immediately drove Dickey to the emergency room of the local hospital, where the attending physician allayed Dickey’s fears of blindness. Because Dickey continued to worry, however, Dunlap subsequently drove him to an eye clinic, which determined that his eyes had recovered….

“As with [his false claim of having diabetes] Dickey embellished his imagined blindness, using the uncertainty of his blurred vision…  to bring heightened attention to himself.”

“An account of a particularly raucous election in [what was then] Dobbs County in March 1788 from New Bern’s North Carolina Gazette allows us to ‘see’ the scene at the courthouse in Kinston….The sheriff, election inspectors and clerks sat at a bench…. watching as the county’s 372 voters cast ballots [for ratifying-convention delegates] into a box….

“Balloting went on until sunset. As natural light waned, people lit candles…. The polls closed, and the sheriff began ‘calling out’ the ‘tickets’….

“One Federalist candidate, Colonel Benjamin Sheppard, seeing that he was going to lose… started verbally abusing the other candidates; then he threatened to beat one of the inspectors. Suddenly the Federalists — at least 12 or 15 of them — pulled out a set of clubs they had hidden and knocked or pulled down all the candle holders, throwing the hall into darkness. ‘Many blows with clubs were heard to pass,’ the Gazette reported, but most were said to land on fellow Federalists, since the Antifederalists, who came unprepared to defend themselves, fled for their lives. One blow, however, hit the sheriff. Then ‘the ticket box was violently taken away,’ which effectively ended the election with no official result….

“Dobbs County would go unrepresented at the ratifying convention in Hillsborough.”

“In some states in the early years… Redeemers [Southern Democrats after Reconstruction] gerrymandered black strength into restricted areas and conceded certain offices to blacks in return for other offices for whites ….

“In North Carolina, the Redeemers created the ‘Black Second’ Congressional District to absorb a great portion of black votes in the state. In 1888 the Black Second elected the state’s first Negro Congressman, Henry Cheatham.”

— From “A Rage for Order: Black/White Relations in the American South since Emancipation” by Joel Williamson (1986)

Residents of the Hertford County community of Como are hoping to stall nature and time from doing further damage to a symbol of their proud–but segregated–past. In the mid-1920s African-Americans in Como raised $200 toward the construction of a two-room school house. With an additional $700 from the Rosenwald Fund and $2745 from Hertford County officials, the Mill Neck School was completed in 1927 and provided instruction for African-Americans through 8th grade for about 35 years.

Mill Neck was one of 12 African-American schools in Hertford County built with money from the Rosenwald Fund, a philanthropic effort supported by Julius Rosenwald. One of the owners of Sears, Roebuck and Company, Rosenwald provided financial support to a wide variety of causes. But after meeting Booker T. Washington in 1911, he became focused on improving black education in the South. Rosenwald and Washington hoped not only to improve black school facilities, but also to promote black-white cooperation. The Rosenwald Fund school building initiative provided only seed funds for school construction. African-Americans and county officials (usually white) were also expected to contribute money for construction.

From 1912 to 1937, the Rosenwald Fund supported the construction of more than 5,300 schools, teacher homes and workshops for African-Americans in the South. According to Charlotte historian Tom Hanchett, more than 800 facilities were built in the Old North State alone, making North Carolina home to the greatest number of Rosenwald Schools. In 2002 the National Trust for Historic Preservation added the South’s remaining Rosenwald schools to its list of most endangered places. Scholars and others will mark the 100th anniversary of the Rosenwald school building initiative at Tuskegee University next June.

The Mill Neck School is one example of the effects that weather and time have had on the structures. The building, now owned by Mill Neck Missionary Baptist Church, was already in need of repair when Hurricane Irene damaged its roof in August. Church and community members, many with limited incomes are now struggling to find a way to restore the structure and turn it into a agricultural museum and rural education center. Filmmaker Caroline Stephenson, a Hertford County native, is hoping to document the community’s efforts to save the building.

“…What about the hearings on North Korea in which he made repeated references to ‘Kim Jong the Second’? In order to prevent any repetition of this idiotic gaffe, Helms’ staff propped up a piece of card on which was clearly written the pronunciation ‘Kim Jong ILL.’ The senator from North Carolina duly made the adjustment, referring thenceforth to the North Korean despot as ‘Kim Jong the Third.’ ”

“At the [1923] state fair in Raleigh, North Carolina, [“Back-to-Africa” leader Marcus Garvey]  meditated on a favorite theme: Negro lassitude….. Garvey sought to inspire by berating the black audience for its laziness. ‘If I waited for Negroes to convey me from New York to Raleigh,’ he lamented, ‘I would be walking for six months.’ Curiously, reported the Greensboro Daily News, even as Garvey ‘took the hide off his hearers…they cheered.’ ” 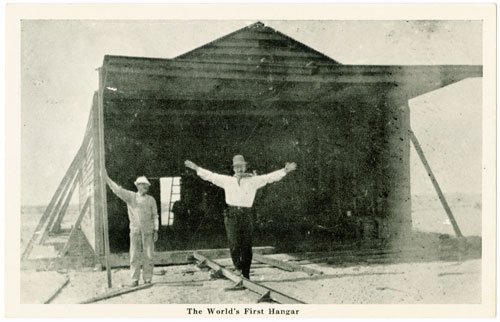 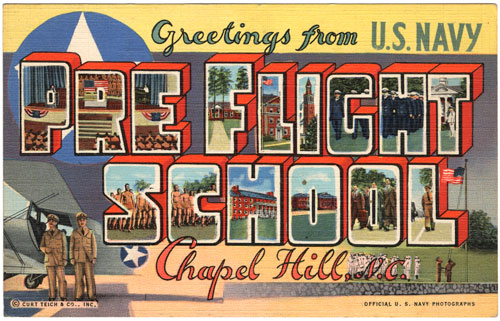