How to Preserve a Husband from Soup to nuts : a cook book of recipes contributed by housewives and husbands of Alamance County and other sections of state and country. 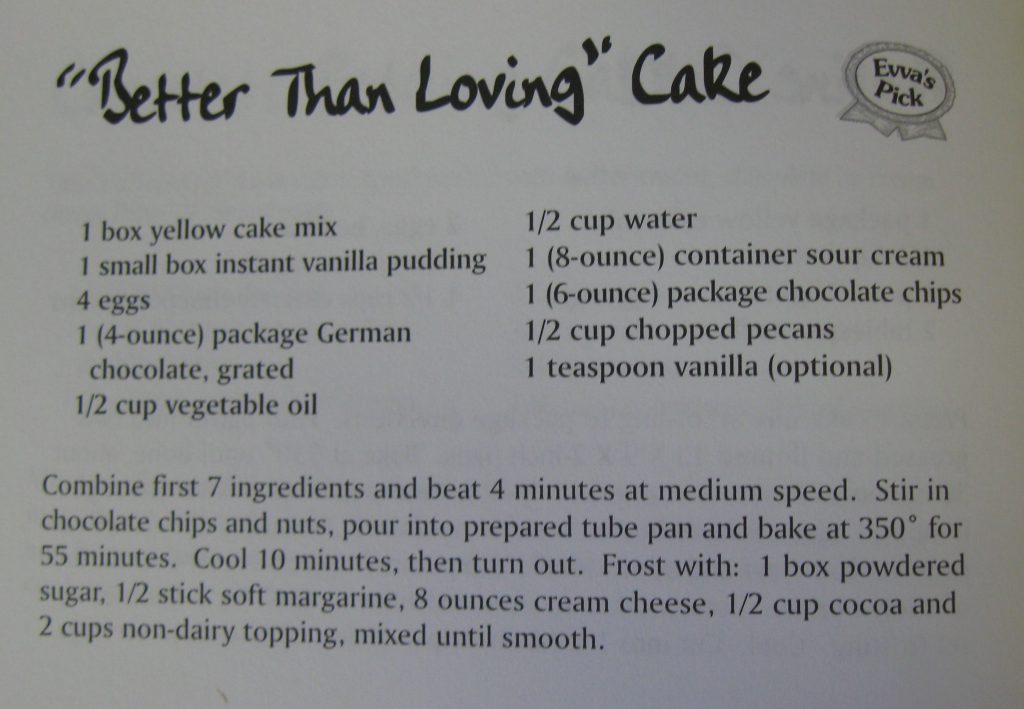 “Better than Loving” Cake from Supper’s at six and we’re not waiting! 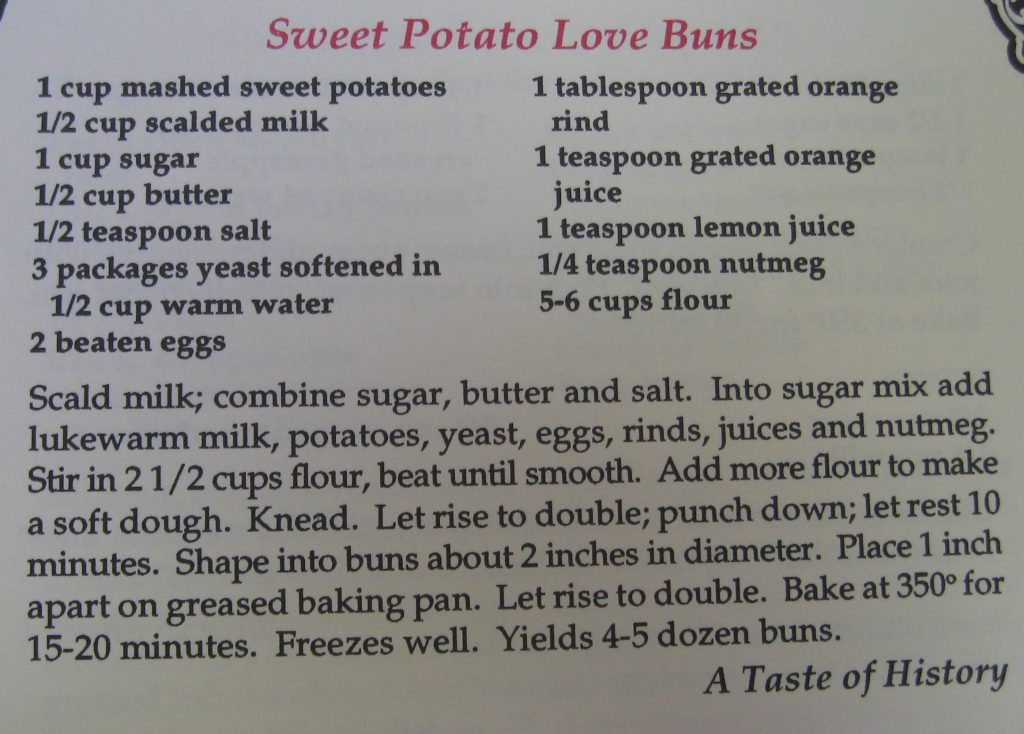 Sweet Potato Love Buns from Best of the best from Carolina cooking : selected recipes from the North Carolina AT & T Pioneers. 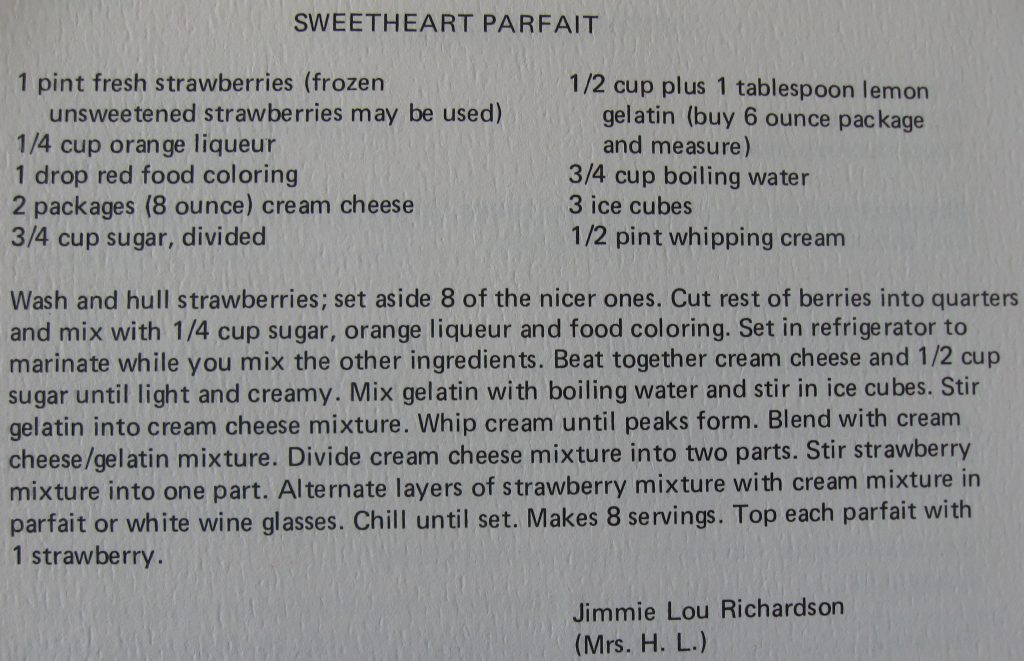 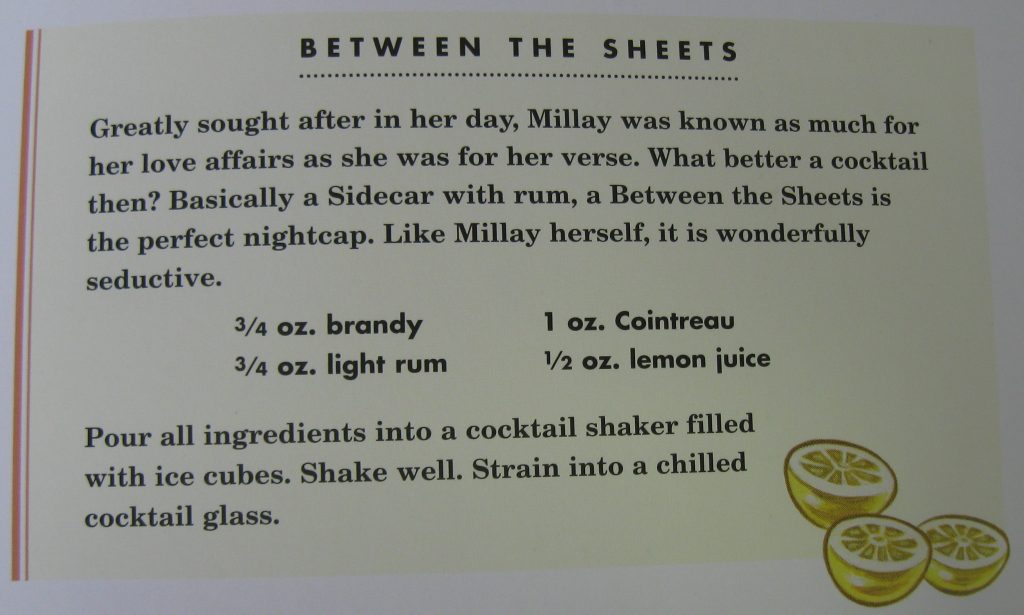 Between the Sheets from Hemingway & Bailey’s bartending guide to great American writers.

We’ve seen much ink spilled in these parts on the question of whether Abraham Lincoln has North Carolina roots. In short, the most commonly-told story goes this way. Lincoln’s mother, Nancy Hanks, arrived in North Carolina as a teenager. She lived with Abraham Enloe (also spelled Inlow) and his family in Rutherford County. At some point Enloe got Hanks pregnant. Ashamed of having fathered a child out of wedlock, Enloe moved with his family to Kentucky. He eventually sent for Hanks and paid Thomas Lincoln to marry her. Although details of the first years of Lincoln’s life are a little sketchy, his date of birth is generally accepted to be February 12, 1809. And, as this article from the Charlotte Democrat seems to suggest, that’s 2 1/2 years after a marriage certificate was issued for his parents.

Does this controversy sound vaguely familiar? Perhaps a certain New York real estate magnate-cum-television personality could look into this one. Ah, but could we trust a “Yankee carpetbagger?”