“A radically tolerant American palate drove the development of American foodways, necessarily requiring settlers — freemen, slaves, and servants; men, women, and children — to remain temperamentally open to any number of unexpected culinary influences that might, one way or another, quietly shape the national diet while citizens were otherwise preoccupied with more remunerative endeavors.

“First among such influences were Native American eating habits. This intercultural influence was most evident in the South, where Native American/European interactions were especially common. Where else in the world, at this point in time (1712), could an English settler find himself eating, as the surveyor John Lawson did on the Carolina frontier, ‘raccoon and ground nuts,’ a stew of possum and teal meat, and ‘two young Fawns taken out of the doe’s bellies and boiled in the same slimy bags nature had placed them in’? Veritably nowhere. And, notably, Lawson didn’t bat an eyelash at the experience. In fact, he generously deemed the preparations of his Indian guides to be ‘a new fashioned cookery.’ ”

— From “What Makes American Cuisine American?” by James McWilliams at Pacific Standard

It’s that most wonderful time of year again, FOOTBALL SEASON!

The Tar Heels host the Liberty Flames this Saturday for the first home game of the season. Campus parking lots will fill with UNC bedazzled cars carrying fans ready to tailgate before cheering on the Heels. Grab your grill, your cooler, and your favorite lawn chair and get ready to tailgate!

Fix-It-Yourself Sandwich Tray from Given to hospitality : a cook book. 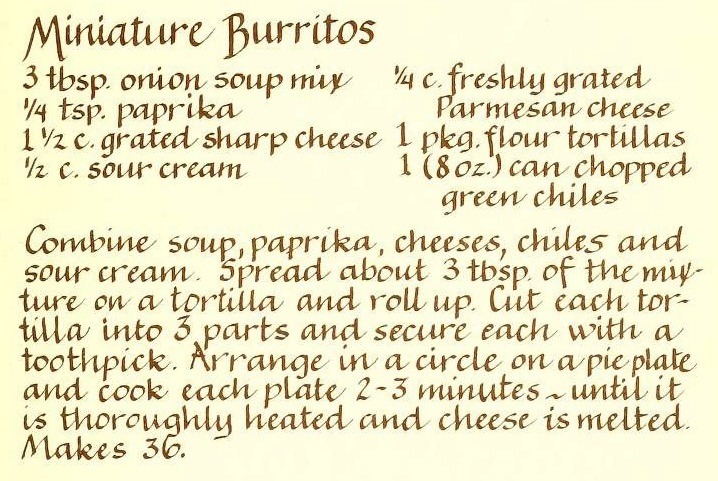 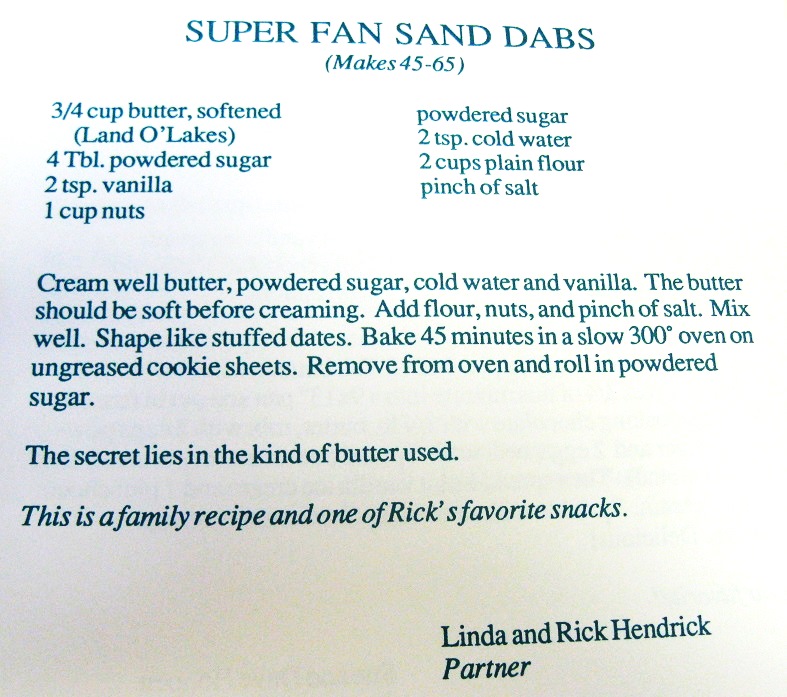 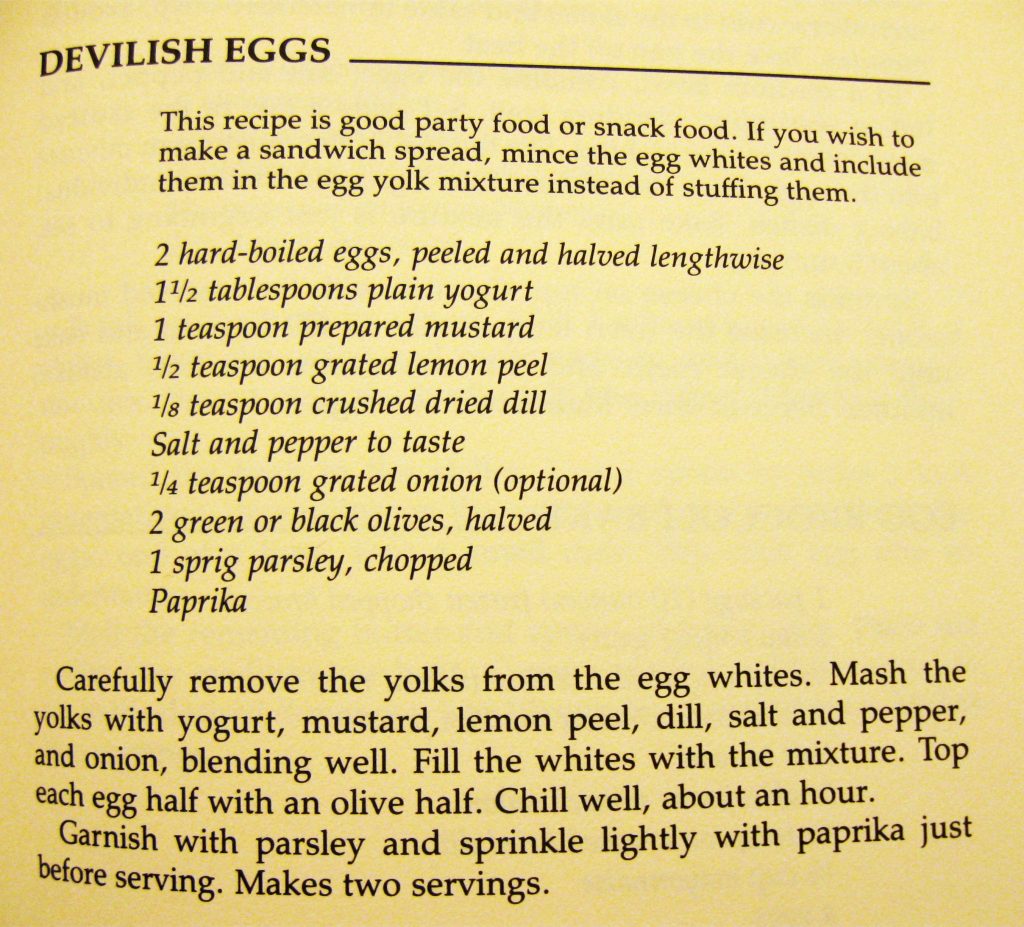 Devilish Eggs from Love yourself cookbook : easy recipes for one or two. 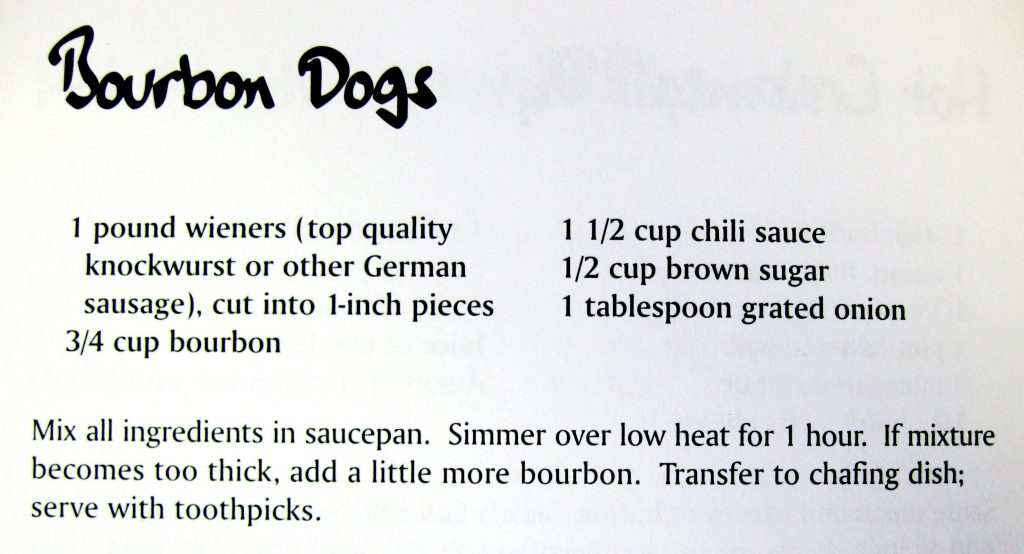 Bourbon Dogs from Supper’s at six and we’re not waiting! 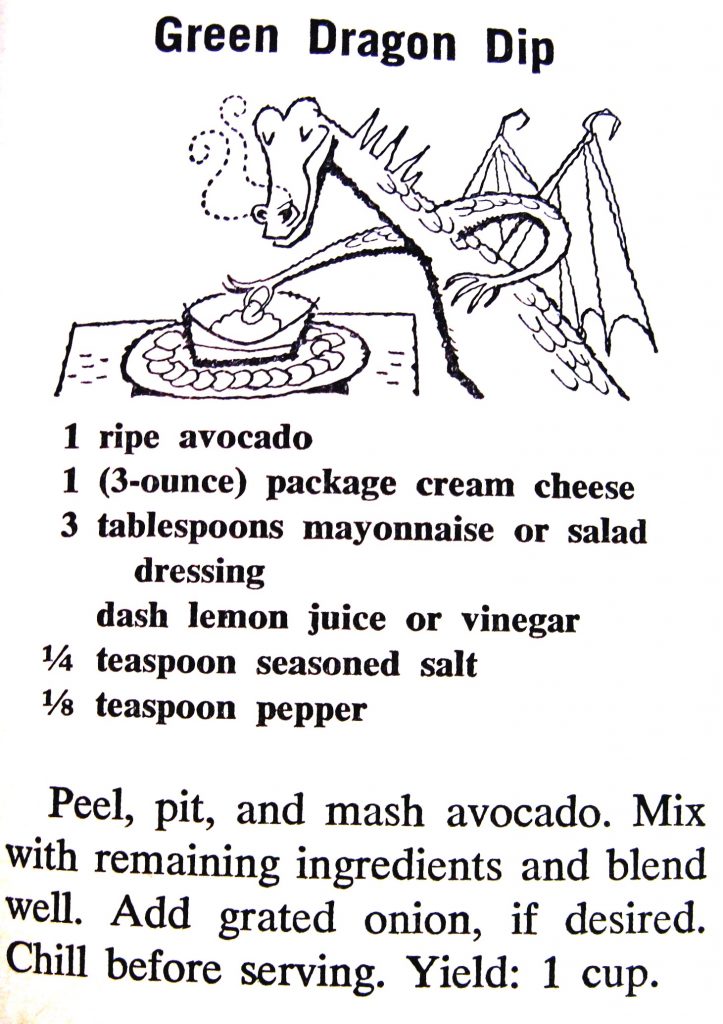 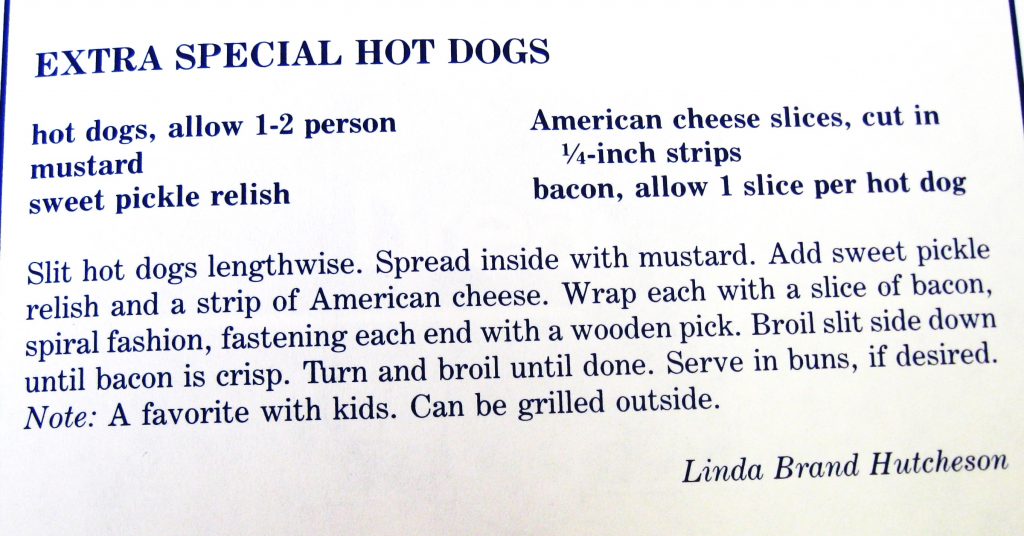 Extra Special Hot Dogs from A dash of Down East.

On this day in 1933: Dock Rogers, a black man accused of shooting and wounding two white people, is lynched in Pender County. The incident began when Rogers supposedly insisted on eating breakfast with a white farm family.

A sheriff’s posse surrounded Rogers’ house, shot inside it for several hours, then set it afire. When Rogers came out, he was struck down in a fusillade. Still alive, he was captured and driven toward the jail in Burgaw. The truck stopped en route, however, and Rogers was dragged into the road and shot 150 times. In Burgaw the posse dragged his lifeless body around the courthouse square before delivering it to an undertaker.

A coroner’s jury rules that Rogers died “at the hand of a person or persons unknown,” a common verdict in Southern lynchings. The inquest was conducted by A.C. Blake, justice of the peace, acting coroner and one of the leaders of the posse.

“The Dismal Swamp Canal, on the border between Virginia and North Carolina… was basically a dredged passage through the marshes, and it enjoyed brief fame because of a hotel built on its banks directly on top of the state line.

“Young eighteenth century swells would hold duels here, one man standing in Virginia, the other on the far side of the border, making their crime legally ambiguous — particularly important if one of them died. And gamblers could scurry across the hotel lounge into North Carolina whenever any Virginia marshal arrived to break up their game.”

— From “The Men Who United the States: America’s Explorers, Inventors, Eccentrics and Mavericks, and the Creation of One Nation, Indivisible” by Simon Winchester (2013)

Charlotte to the Great Dismal Swamp perhaps being the cultural equivalent of Murphy to Manteo, I’m only now discovering the notorious Lake Drummond Hotel.  A more detailed description can be found in “The Great Dismal: A Carolinian’s Swamp Memoir” by Bland Simpson (1990).

On this day in 1889: Greenville, for decades thwarted in its desire for a branch of the Wilmington and Weldon Railroad, eagerly welcomes its first train.

The Eastern Reflector will note that “four of our beautiful young ladies” presented the engineer with “a handsome bronzed pair of antlers,” which he proudly mounted on the front of his engine.

Just wondering: Any chance those grand antlers have survived 125 years?

When classes officially began on Tuesday, many in-state undergraduate wallets were $8,374 lighter after paying tuition and fees. Over the past four years, tuition has increased about $2000. However, a century ago, the cost of attending UNC held steady for 38 years. Between 1886 and 1924, tuition was only $60 for in-state students. The advertisements from a 1900 issue of the Fisherman & Farmer and an 1887 issue of The Progressive Farmer provide information about the University of North Carolina at Chapel Hill, including tuition and available curriculum.

Using an inflation calculator to adjust prices according to the historical Consumer Price Index data, a tuition payment in 1900 of $60.00 would be around $1,654 in today’s currency. The second advertisement lists room and board in 1887 at $5.00, which would be around $138.00 for a modern semester. In addition to this, education demand has gone considerably up as teaching faculty increased from 38 in 1900 to 3,696 active faculty in 2013. The newspaper images were obtained from Chronicling America.

“Pigs produce 10 times the fecal matter as humans. That means that all the pigs in North Carolina produce the same amount of feces every day as the people in North Carolina, California, New York, Texas, Pennsylvania, New Hampshire and North Dakota.”

— Rick Dove, Neuse Riverkeeper emeritus, as quoted in “Aporkalypse Now: Pig-Killing Virus Could Mean the End of Bacon” by Carrie Arnold at the Daily Beast (Aug. 20)

This week the North Carolina Collection welcomes new and returning UNC students to the 2014-15 academic year. Campus has been buzzing with students unpacking cars, buying books, and reuniting with friends. At the moment, everyone looks pretty clean… but it won’t be long before they all have dirty laundry. 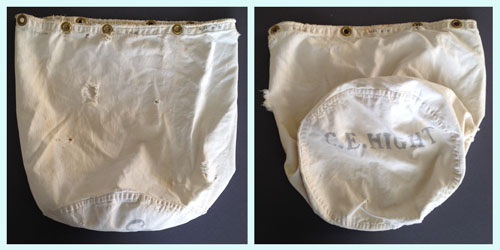 Our August Artifact of the Month is a canvas laundry bag that was used by UNC students of two generations: First, Charles Edward Hight, Class of 1926, and later his daughter, Elna Hight, Class of 1964. Both Charles and Elna used this bag when attending UNC. 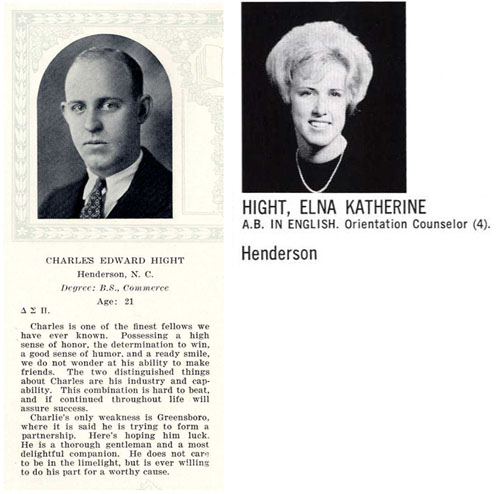 We love that this humble laundry bag survived two tours of duty at UNC, decades apart. And we’re grateful to the Hight family for trusting us to be the caretakers of this timeless slice of student life.

Best wishes to all the students starting the academic year. Don’t forget to wash your sheets!

“Correction: Of course Duke is not in the Ivy League…. The article has been updated to reflect that, and we are embarrassed that many editors missed it.”

— From “When Pornography Pays for College: The trouble with Belle Knox” by Rachel Shteir in The Chronicle of Higher Education (Aug. 4)

“[The parents of John Green, author of the young-adult tearjerker  “The Fault in Our Stars”] retired to [Fairview] North Carolina, where, as he puts it, they grow vegetables and make soap, literally:

” ‘My mum has a business making soap from goat’s milk. Farmer Jane Soaps…. It’s infuriatingly inefficiently run. It could be a very successful business, but my mum defiantly makes it unprofitable. Like, if you push her about it — “Mom, you literally lose money on some of your soap sales” — she says “Oh, but I really like the people.” ’ ”

Did you know North Carolina has two Fairviews?