With the 2014 election right around the corner, I thought I would look back to see what North Carolina was up to 50 years ago with the 1964 election.   Nationally, Lyndon B. Johnson (Democrat) was running against Barry Goldwater (Republican) for president, and the Civil Rights Act.  Edward McCauley, a former photographer for Burlington Times-News who donated his collection to the North Carolina Collection Photographic Archives, captured the opening of Goldwater’s campaign office in Burlington and Lady Bird Johnson speaking at Burlington at a whistle stop campaign event.

Here in North Carolina, Dan Moore (Democrat) and Robert Gavin (Republican) were running for governor. NCC has some campaign literature from that election (see a campaign flier for Dan Moore below) .

Dan Moore won by 171,857 votes, according to the Statesville Recorder.

Jesse Helms had not started his Senate career yet. He was vice-president of news and public affairs programming at WRAL-TV and shared his views on politics and other issues through his “Viewpoint” commentaries on the evening news. Here’s a transcript of his editorial on the election. 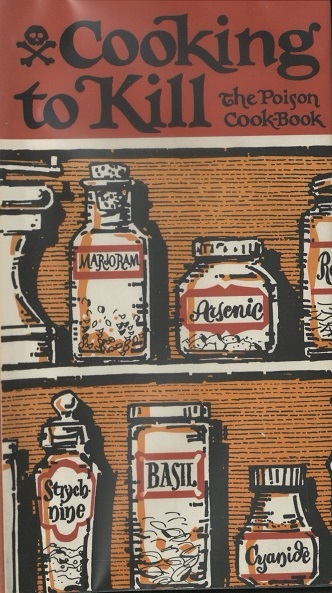 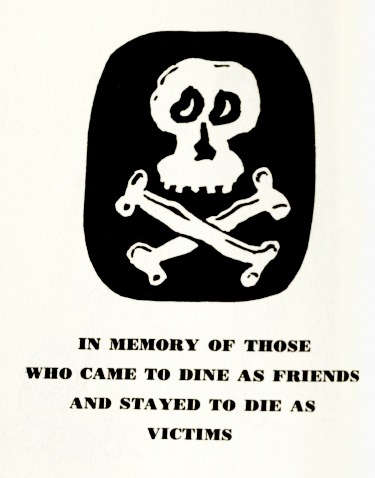 Over the years we have found some interesting pieces in our cookbook collection, but we may have bitten off more than we can chew with this one. With recipes such as “Potted Mother-in-Law on Toast,” “Roast Savory of Smothered Guest,” and “Stuffed Spoiled Brat”, Cooking to Kill might be the most disturbing and darkly humorous book we have come across in years. Thinking on our reactions to the macabre instructions and illustrations, we imagine that the contemporary readers of the 1950s would not have had the appetite to devour such an assemblage of recipes either. 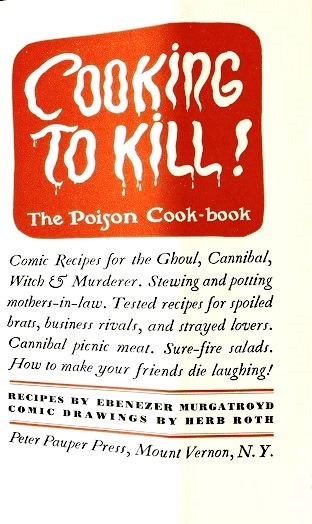 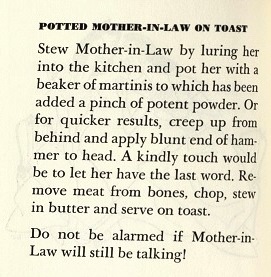 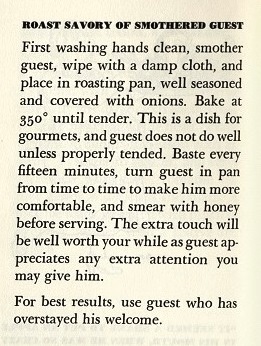 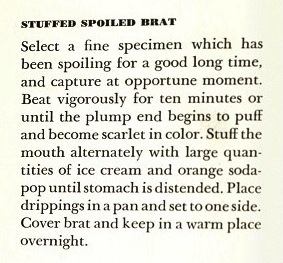 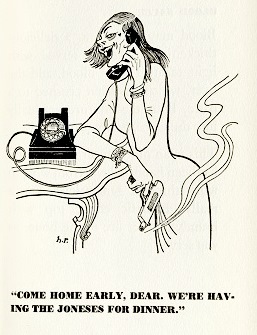 In recognition of the state’s rightly-beloved leaf season, here’s a quiz of many colors…. I’ll append answers tomorrow.

3. Mecklenburg County native who scored from second base on Bobby Thomson’s “Shot Heard ‘Round the World”

9. Double defeat of ACC basketball powers in Raleigh in 1979

10. Movie whose final scene was shot at Lake James

12. Charlotte author of “Only in America”

1. Green. (Change was touted as “Lucky Strike Green Has Gone to War,” supposedly to give military access to copper used in green ink. Not so – designers just thought white looked better.)

“Traditionally, relationships between white moderates and black leaders in the South were conducted through an elaborate ritual of condescension and deference. [Candidates] rarely campaigned directly for black support…..

“When one of the most liberal Southern congressmen, Charles Deane of North Carolina, faced a tough primary battle after refusing to sign the Southern Manifesto [of 1956], he did not have any close black contacts in his constituency; he had to write to a professor at North Carolina Central… to find the names of local African Americans he should contact.

“Despite Deane’s racial moderation, the black vote was delivered to his segregationist opponent by the sheriff’s local contacts.”

— From “Massive Resistance: Southern Opposition to the Second Reconstruction,”  edited by Clive Webb (2005)

The scuppernong grape has a long history in the state of North Carolina. As a cultivar of muscadine, it is noted for large, sweet fruit with tough, bronze skin. The grape is native to North Carolina and was examined by explorers as early as 1524. The grape grows well in hot, humid environments, such as that of the Piedmont and Coastal regions of North Carolina. Scuppernong is a versatile grape and is used in cakes, pies, jelly, cider, and wine.

The scuppernong grape is the official state fruit of North Carolina and the state lays claim to the Mother Vine, a scuppernong vine on the north end of Roanoke Island that some claim dates pre-dates the arrival of Europeans in the 1580s. Newspapers in the mid-19th century often published articles about this revered vine, such as the September 12, 1857 issue of Raleigh’s Semi-weekly Standard.

“After speaking before a statewide convocation of demonstration club members in North Carolina in 1923, one agent noted approvingly that there was ‘not an ear-bob [earring] nor a plucked eyebrow among ’em…. Guess they get their plucking exercises with the broilers,’ referring to their work in the chicken coop.”

— From “Pageants, Parlors, and Pretty Women: Race and Beauty in the Twentieth-Century South” by  Blain Roberts (2014)

“Dingbatter, a term used on the Outer Banks for ‘outsiders and nonnatives,’ is a regionalized word within the state and most concentrated in Ocracoke….

“On the 1970s sitcom ‘All in the Family,’ the term ‘dingbat’ was used by Archie Bunker to refer to his wife, Edith…. It was appropriated and extended by residents of Ocracoke when islanders first received access to regular television during that period….. It seemed like a perfect way to describe the lack of common sense sometimes exhibited by tourists, replacing earlier terms for outsiders such as ‘foreigner’ and ‘stranger’. While it is still in use today, it is losing ground to the blended term touron, a combination of ‘tourist’ and ‘moron’…..”

Fans of the North Carolina State Fair (and those who are emphatically not fans) may associate the fair with bright lights, outrageous fried foods, and giant plush bananas inexplicably dressed like Rastafarians.

It can be difficult to imagine the state fair as an elegant event, but just take a look at this 1878 fair pass, our October Artifact of the Month: 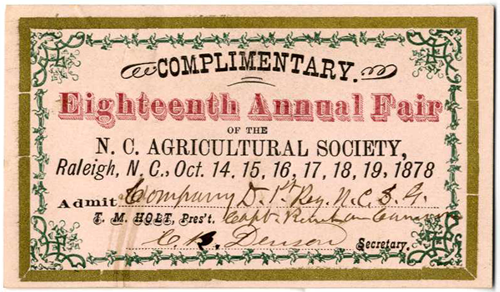 Just for fun, here are two other passes, from regional fairs: one from the 1881 Sampson County State Fair, and one from the Great Albemarle District Fair in 1923. 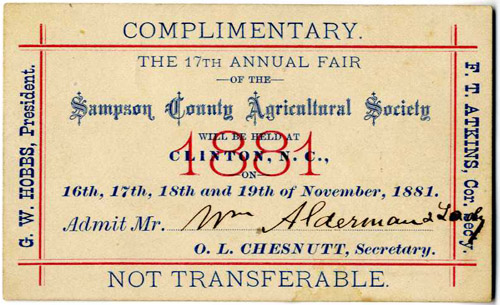 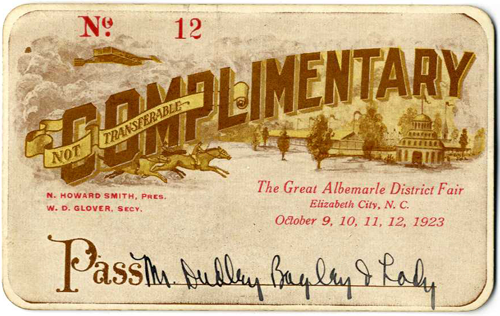 If you’re going to the state fair this year, we trust you’ll keep it classy.

The North Carolina State Agricultural Society organized its first State Fair in October 1853. Premiums were awarded for a host of categories, including best Durham Bull, best Morgan Stallion, best quilt, best home-made soap, best specimen of book printing, best hearth rug, best specimen of wine from Scuppernong Grapes, among many others. Find the full list of premiums from the first State Fair in the October 29, 1853 issue of the Raleigh Semi-Weekly Standard.