I’ve been stymied in unearthing the history behind these two bicycle licenses.

What mention of bike licenses I did find was in Charlotte: In 1954 the city enacted an ordinance requiring a 25-cent metal registration tag. “The move is designed to cope with widespread bicycle theft,” the Observer explained. By 1964 the metal tag seems to have given way to reflector tape, and after that the Observer archives yield not a single mention of the license ordinance. By the 21st century letters to the editor were calling for licensing not to thwart thieves but to crack down on cyclists seen as disrespectful of drivers.

How relevant is any of this to Raleigh and Rocky Mount? Maybe not at all — suggestions welcome!

“ ‘It was an intersection of the black and white community,’ she says. ‘It was a place where white vendors and leaders and business people would come to engage my father and other black community leaders.’

“After earning her bachelor of science degree in math and juris doctor degree in law from UNC Chapel Hill, Bryant came home to help develop the Wright’s Center, an adult day health care facility. The center, a tribute to her grandfather, is located in the building that once housed the Chick Shack.” 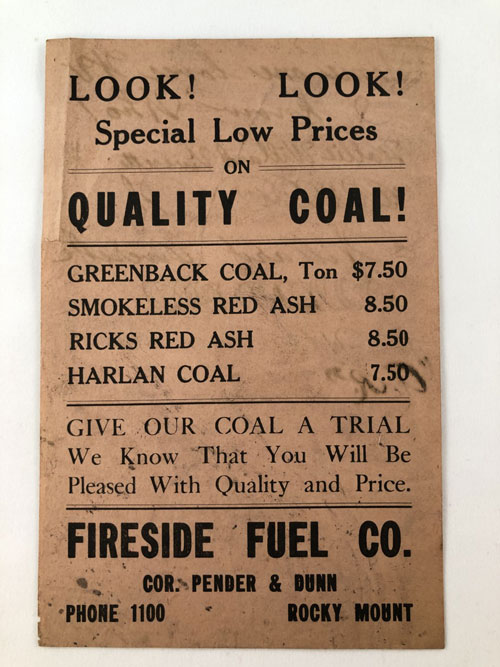 I had assumed household coal was pretty much fungible – obviously not. 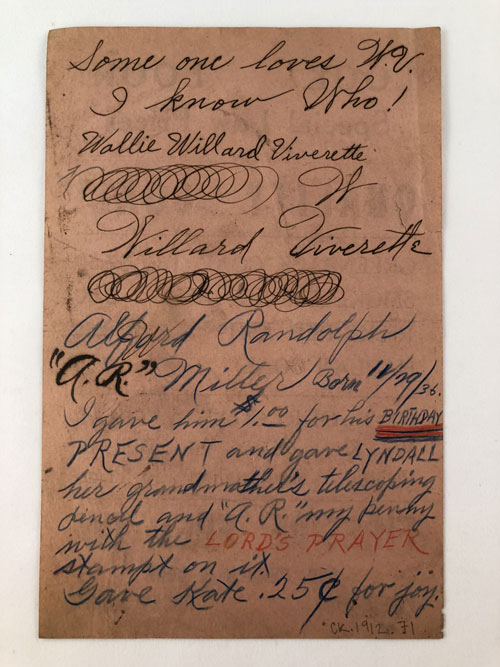 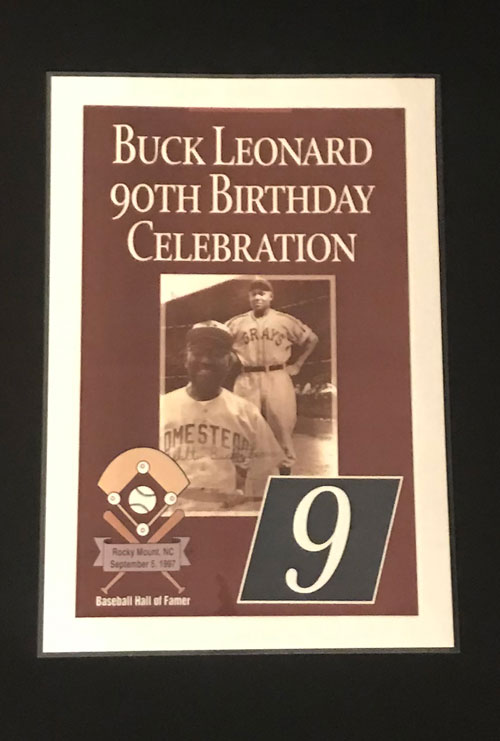 On this day in 1952: “A preacher in Rocky Mount, N.C., announced he would burn a copy of the New Revised Standard Version of the Bible to protest the substitution of ‘young woman’ for ‘virgin’ and other changes from the King James version. He also charged that the National Council of Churches of Christ was deriving an ‘unmoral profit’ from royalties on the book. ‘I think their price is a little steep anyhow,’ he added.”

— From “Great moments in bookburning history” by Stephen Budiansky at Sophrosyne (Sept. 10, 2010) 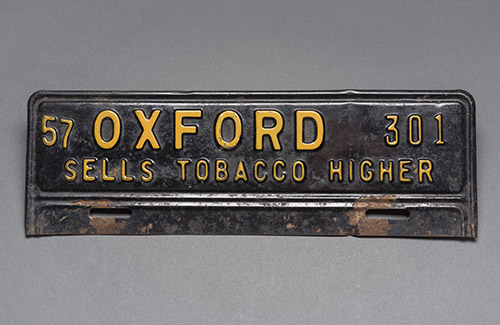 “I was born in Rocky Mount, N.C., where my maternal grandmother is from. My mother took my younger brother and two younger sisters and me and relocated to Brooklyn, N.Y., when I was around 6 years old for a better education. North Carolina had beautiful, natural surroundings. I would go back every summer….

“My friends and I would pay our 10 cents and go upstairs to the ‘colored section’ of the movie theater, the peanut gallery. I was there anytime I could get 10 cents. I was fascinated by the movies: Lena Horne, Bette Davis, ‘Tarzan,’ ‘King Kong’ — I loved it all. I internalized how these performers could do what they could do. I wanted to imitate them. ”

“There was no library for Blacks when he left, but upon returning one summer, he found [Rocky Mount] had built a community center with a library for African Americans. ‘I asked the librarian, “What’s the biggest book you have?” and she said, “Well, I guess that would have to be the complete works of William Shakespeare.” And from there I was hooked.’ ”

— From “Earle Hyman: Longevity Through A Lifetime Of Learning”  by Carter Higgins at blackdoctor.org (Oct. 12, 2016)

Despite his long-running, Emmy-nominated tour as Grandpa Huxtable on “The Cosby Show,” Hyman was better known in Norway for his  performances in Ibsen plays. He died last week at age 91.

“In June [1948] we went down to Rocky Mount, North Carolina, for the annual June German Dance at the Tobacco Planters’ Warehouse, and according the newspaper reports we played two sessions that added up to over 24,000 people. The first session was from 10 to 1, and the second session was from  2 until 5 in the morning. That was the biggest crowd that they had ever had….Naturally, that many people couldn’t get inside the warehouse. There were loudspeakers which carried the music to the acres and acres of people outside.”

At least in this account, Count Basie doesn’t mention the black community’s June German on Mondays following the white June Germans on Fridays.

On this day in 1982: In Lausanne, Switzerland, the International Olympic Committee restores two gold medals won by the late Jim Thorpe.

Thorpe, an American Indian voted the greatest athlete of the first half of the century, won medals in the pentathlon and decathlon in the 1912 games at Stockholm. A few months later, however, a newspaper revealed that Thorpe had been paid $2 a game to play semipro baseball with the Rocky Mount Railroaders. The practice was common among collegians at the time, but the IOC declared Thorpe a professional, wiped out his records and reclaimed his medals. Almost three decades after his death a campaign led by his descendants persuades the IOC to reverse its decision.