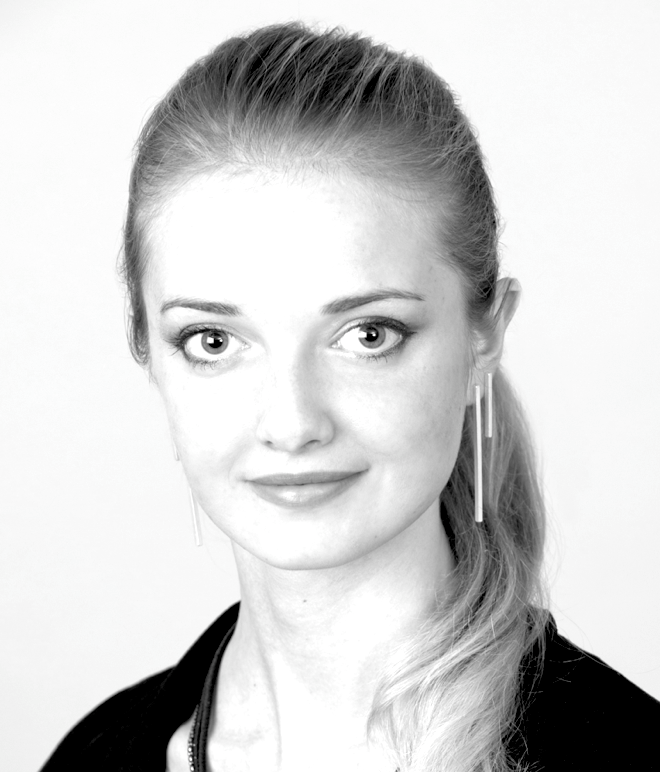 The Rare Book Collection is proud to congratulate Juliana Powell, Class of 2016, on winning the 2014–2015 Library Student Employee Appreciation Award. Recipients of the award are chosen by SLAB, the Student Library Advisory Board, a dynamic group comprised of graduate and undergraduate students who broadly represent the academic programs and overall diversity of the UNC student body.

Juliana has worked in the Wilson Library as a student employee since 2012. Her wide-ranging intellectual interests, which span from Japanese language and culture to biology and medical sciences, are matched by an assiduous work ethic. Juliana’s primary duties include paging and reshelving books in the Rare Book Collection, as well as special projects.

We asked Juliana to contribute her thoughts on her work at Wilson, and to tell us about her favorite volume handled during her time as a research and reference associate. She had this to say:

“There are undoubtedly numerous collections that I could comment on, including C.S. Lewis’s personal, annotated library, as well as the Wordsworth collection with its winsome bindings and Type-A cataloguing system. I have collected antique books with my mother since I was a child, namely children’s books that include first editions of Maurice Sendak’s work and Sam, Bangs & Moonshine by Evaline Ness. Although there are few children’s books in the Rare Book Collection, Wilson’s copy of The Doubtful Guest by Edward Gorey is a children’s book with illustrations similarly styled to the work of the aforementioned authors. The nature of the book and that of Gorey’s previous work ranges from innocent to nothing less than sombre, and I was captivated by this light-hearted, yet, anomalous story. For me, the following verses summarize a genuine reaction towards life, and it has taken my fastidious self years to realize that I am not capable of being in control of every aspect of my life. In the grand scale of a metaphor, however, expecting the doubtful guest and knowing when to surrender concerns is an equally anomalous story in and of itself.”

When they answered the bell on that wild winter night,
There was no one expected—and no one in sight.
Then they saw something standing on top of an urn,
Whose peculiar appearance gave them quite a turn.
All at once it leapt down and ran into the hall,
Where it chose to remain with its nose to the wall.
It was seemingly deaf to whatever they said,
So at last they stopped screaming, and went off to bed.

Thank you Juliana! For more information on the awards, see the UNC Library News Blog.