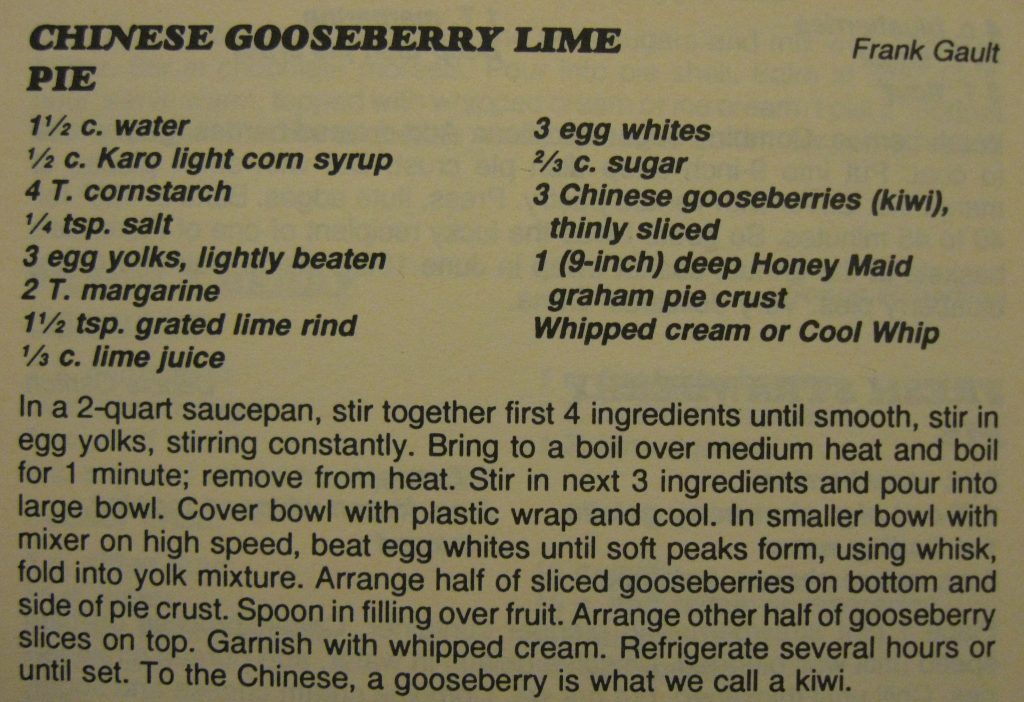 Apple Stack Pie from Mountain makin’s in the Smokies : a cook book.

North Carolina Historic Newspapers recently finalized its list of newspaper titles on microfilm to digitize as part of its partnership with the National Digital Newspaper Program (NDNP). The project’s advisory board met in the fall of 2012 to make a preliminary list of titles based on research value, geographic representation, temporal coverage and other selection criteria as defined by the NDNP. Project staff then inspected the selected titles’ microfilm for conformance to the NDNP’s technical requirements. The finalized list is comprised of 21 newspaper titles totaling 100,000 pages of North Carolina newspapers dating from 1836 – 1922. The digitized newspaper pages will be added incrementally to the Library of Congress’ collection of historic American newspapers on the Chronicling America website, with all pages to be delivered to the Library of Congress by the summer of 2014.

Runs from the following titles will be digitized:

Project titles distributed across North Carolina can be found on this map:

National Endowment for the Humanities