There is more Billy Faier and Thornton Dial coming, I promise. Please do check back, we have been pulling materials from the Billiy Faier Collection (20380) to share with you, but until next week, we thought readers and listeners might enjoy a recording by the great Philadelphia based Irish ensemble, The Four Provinces. The group was founded and led by London-born, Irish pianist Edward Lee. Lee emigrated to the United States in 1916 and quickly put together an ensemble to play the lively Philadelphia dancehall scene, he also co-founded the Irish Musician’s Union (listen to this fascinating recording of Edward Lee’s brother, Joe Lee, at the British Library Sound Archive).
Released in 1924, “Reidy Johnson Reels” and “Kitty’s Wedding”, from 78 rpm disc call number 78-16498 in the UNC Libraries catalog are a wonderful collection of dance tunes. Enjoy a musical pick-me-up on a cold Friday afternoon. 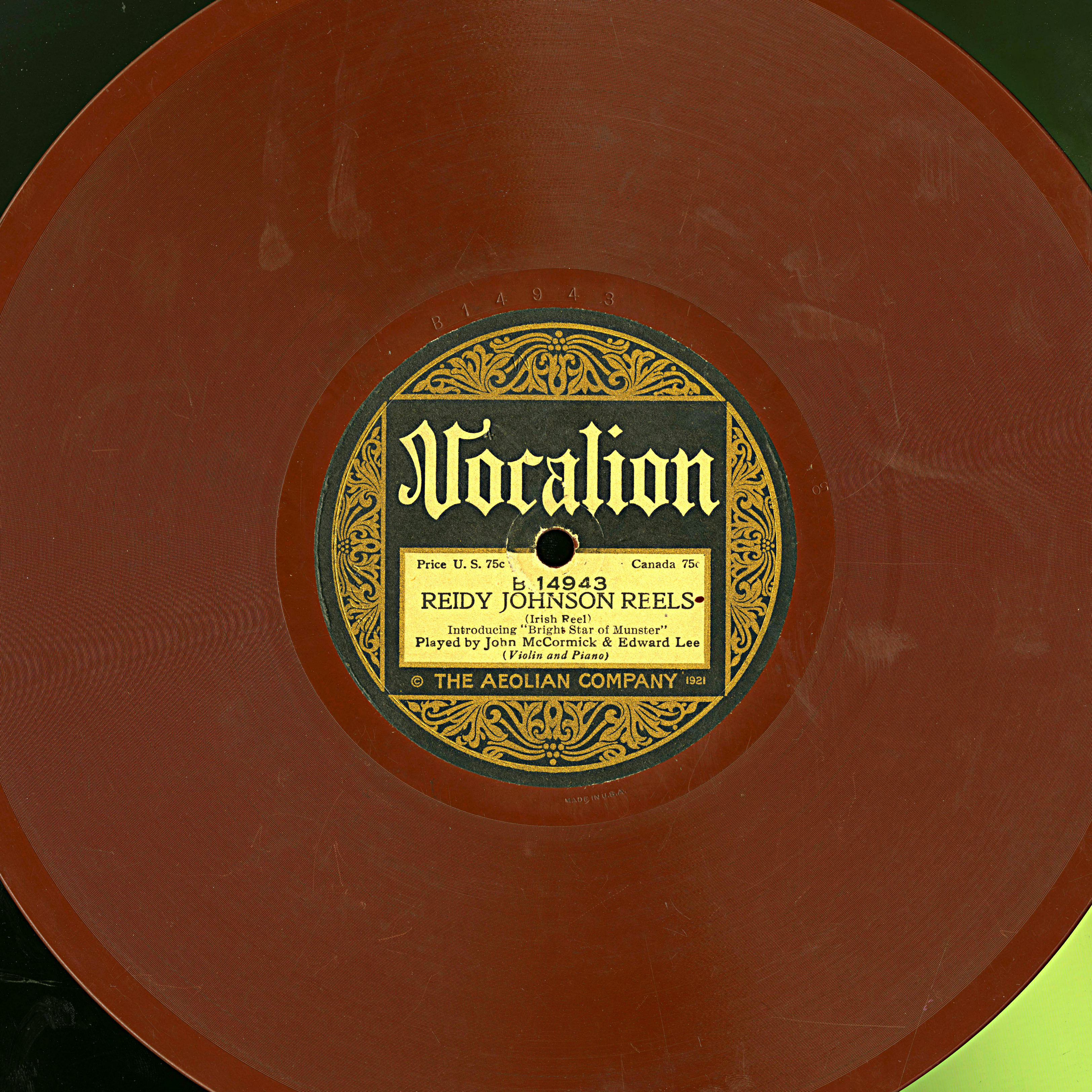 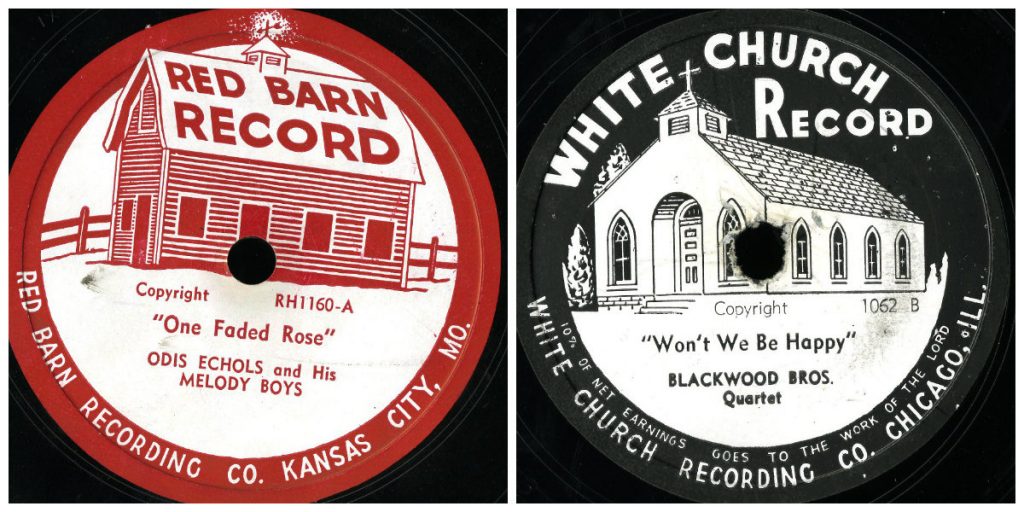 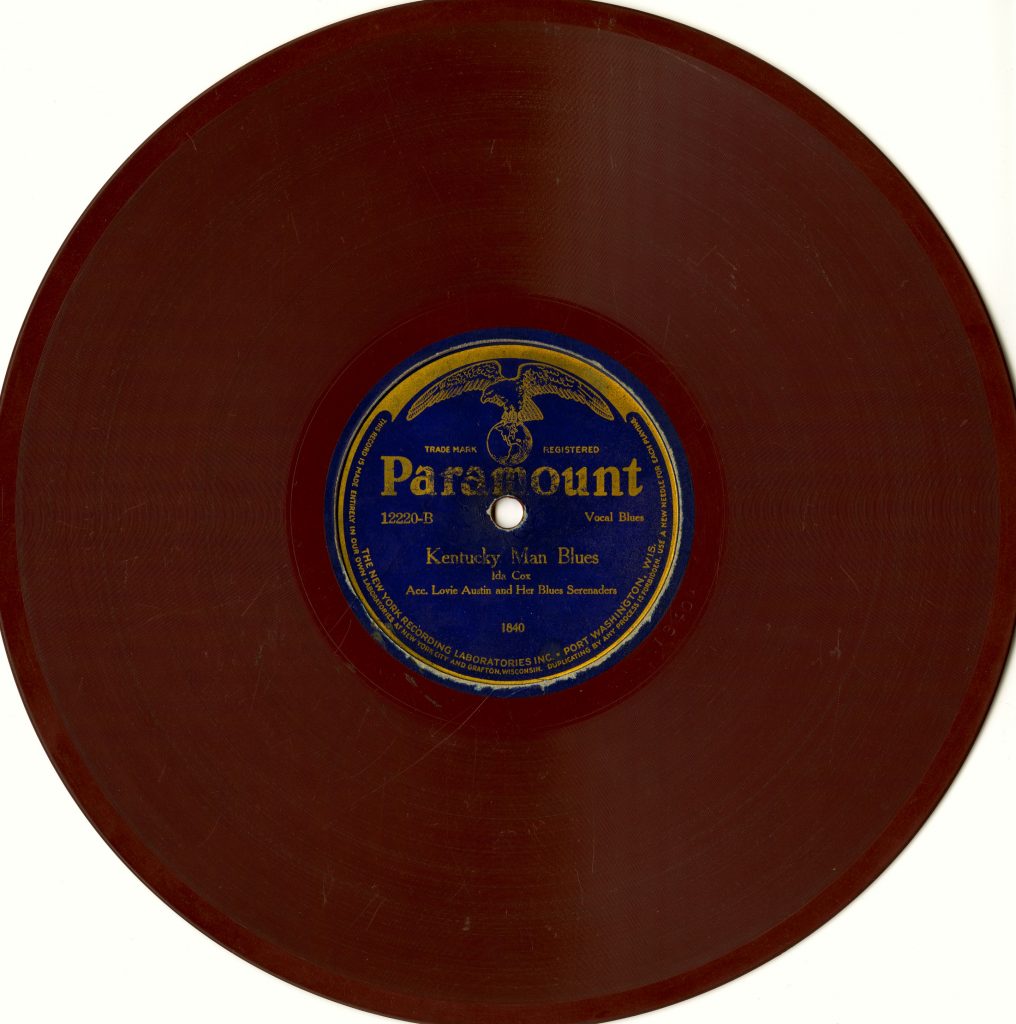 Sorry to be so quiet around here lately. Summer in Chapel Hill may be quiet, but activity at Wilson Library intensifies as the temperature goes up. We’ve got exciting news about the SFC 25 year anniversary coming up so stay tuned to Field Trip South over the next few days. You’re going to love it. 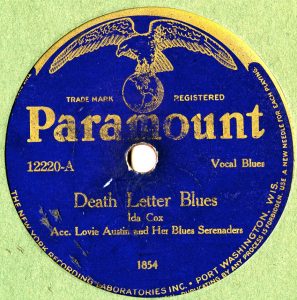 But for this afternoon, to ease back into blogging this week I thought we could start slow with call no. 78-11107 by the remarkable Ida Cox accompanied by the one and only Lovie Austin. “Death Letter Blues” and “Kentucky Man Blues” are but two of 78 sides Cox recorded for Paramount between 1923 and 1929. Enjoy these segments, presented with no noise reduction or post-processing. Love the sound.78_11107_Ida_Cox_Death_Letter_Blues 78_11107_Ida_Cox_Kentucky_Man_Blues