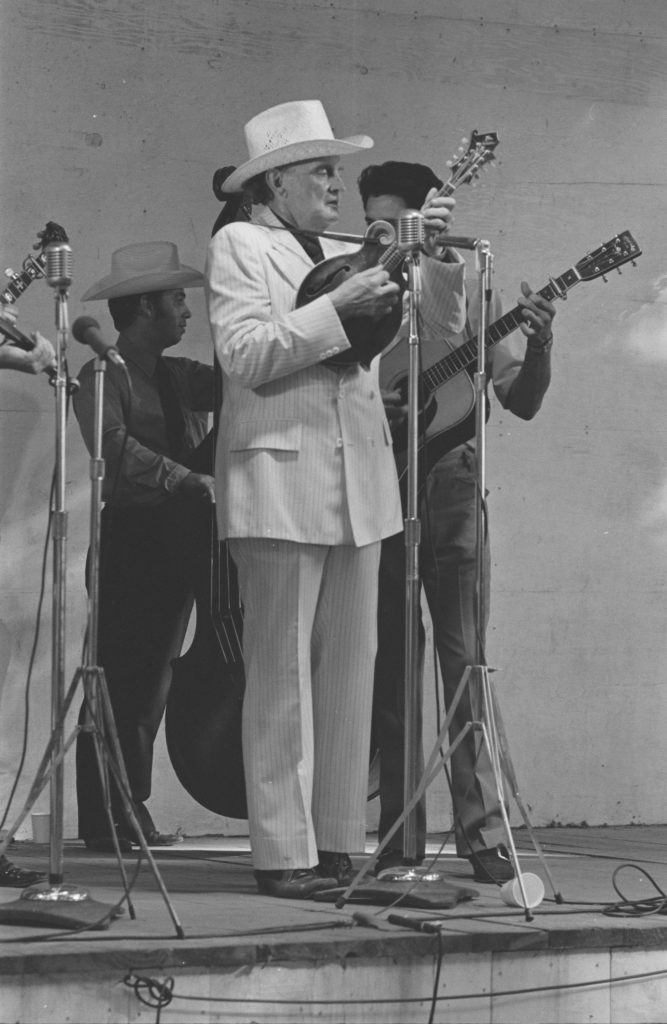 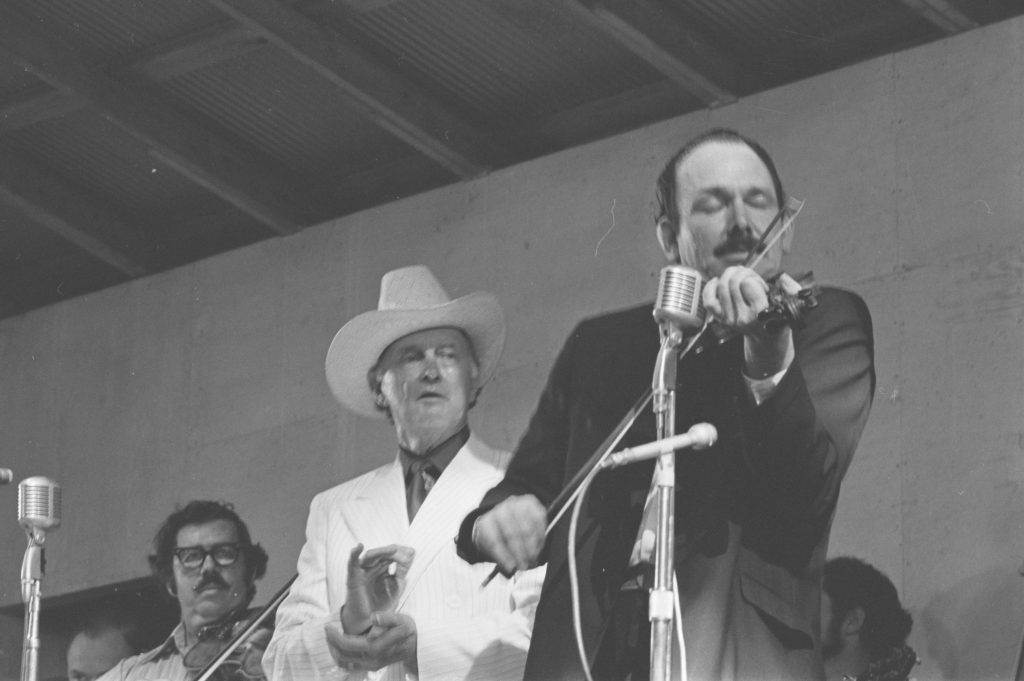 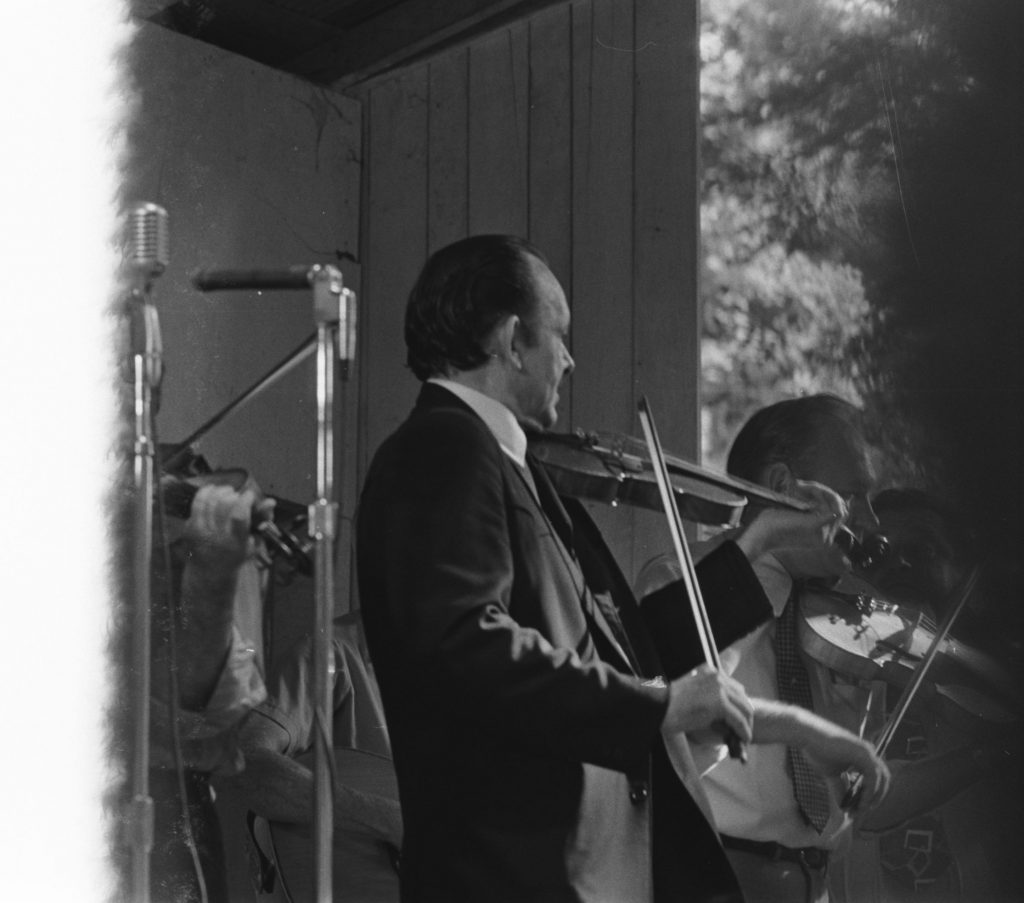 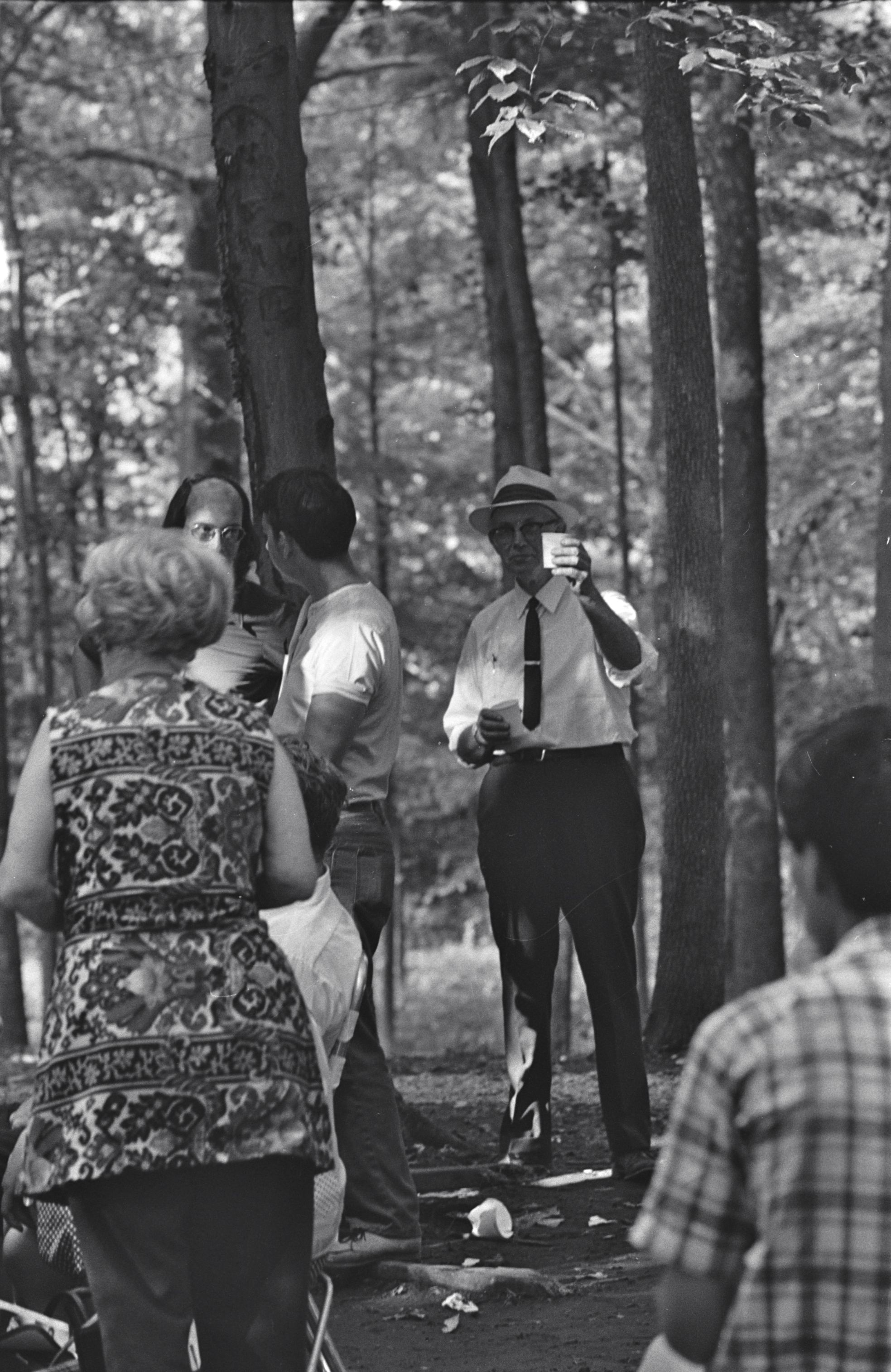 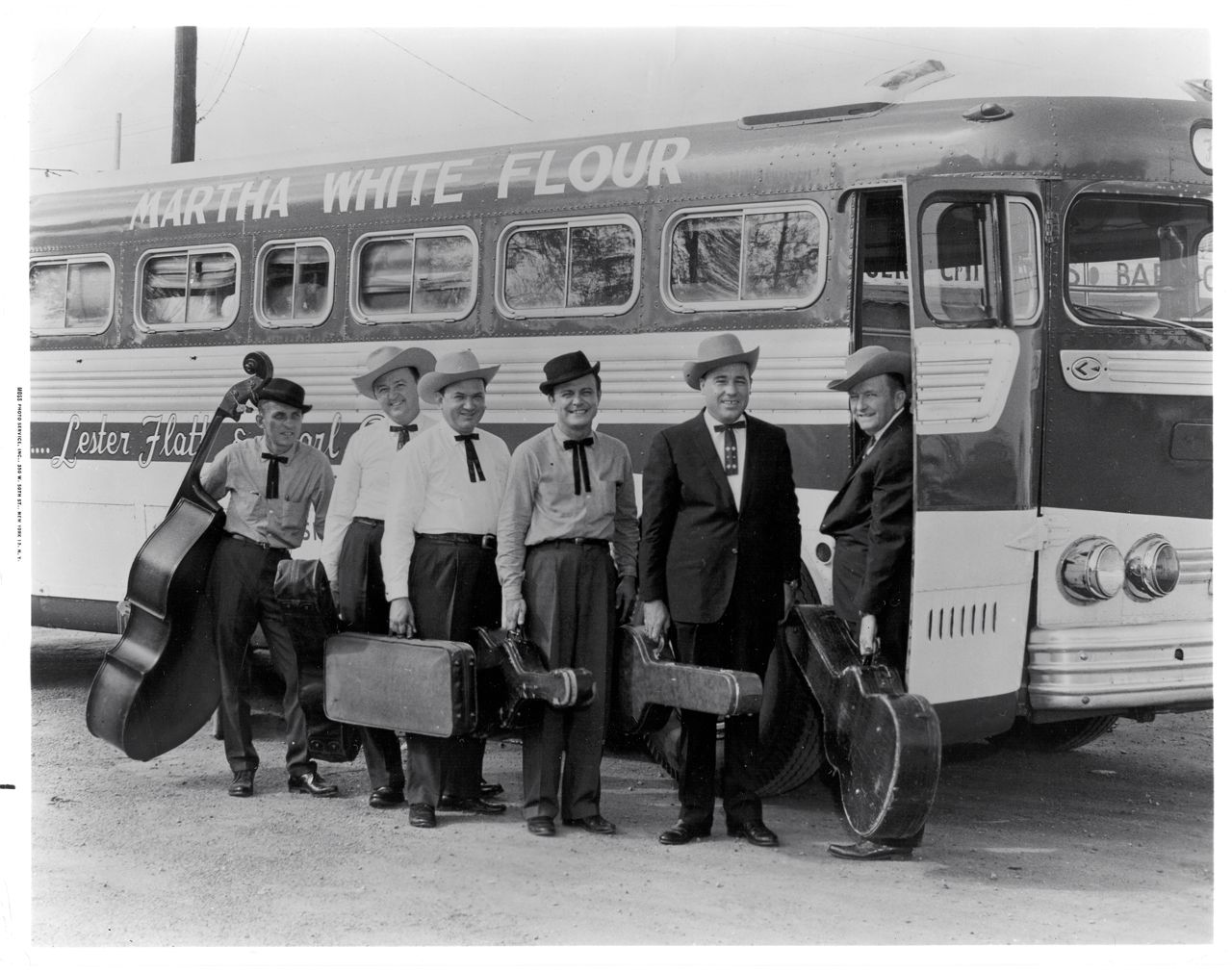 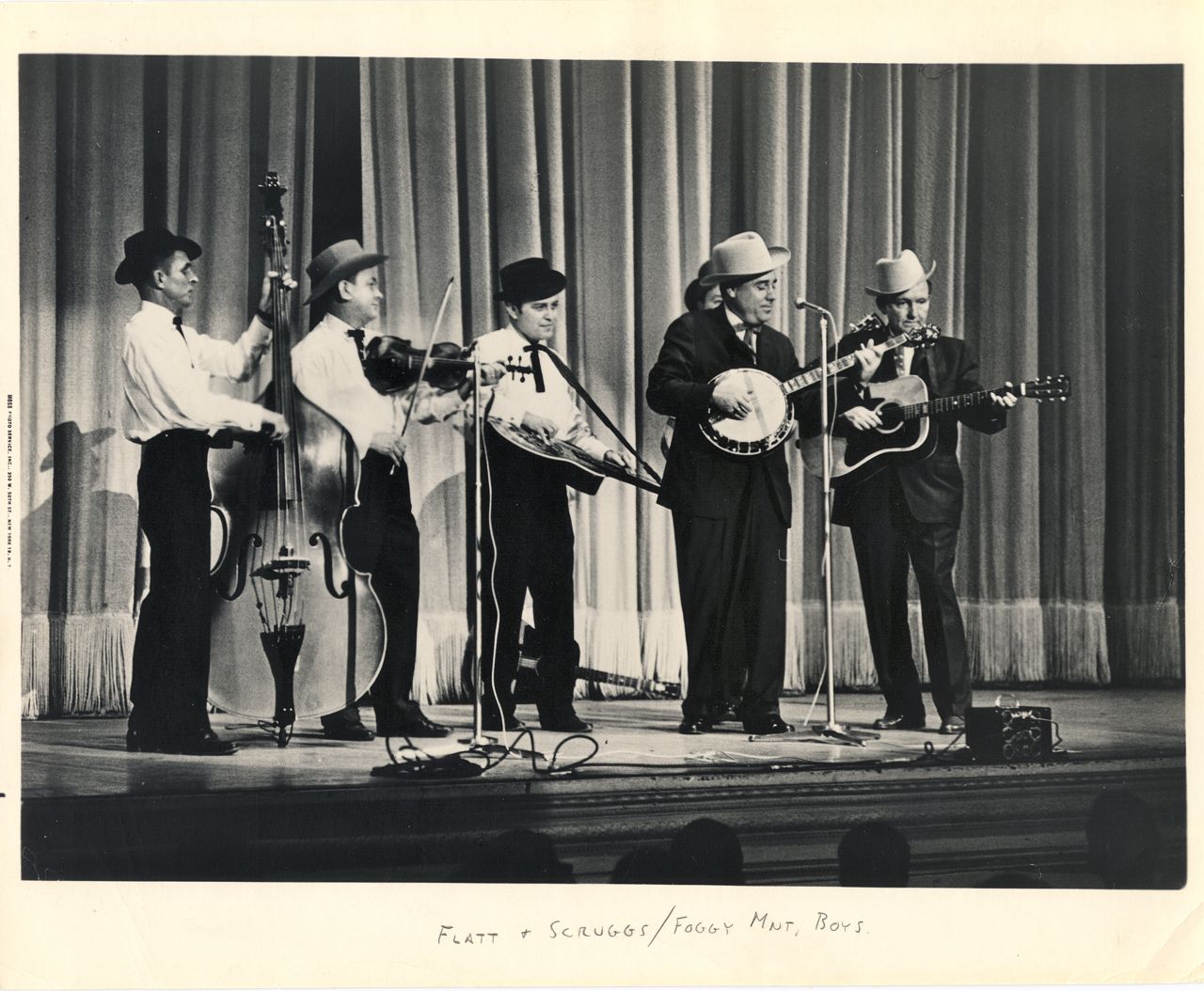 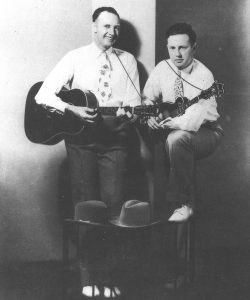 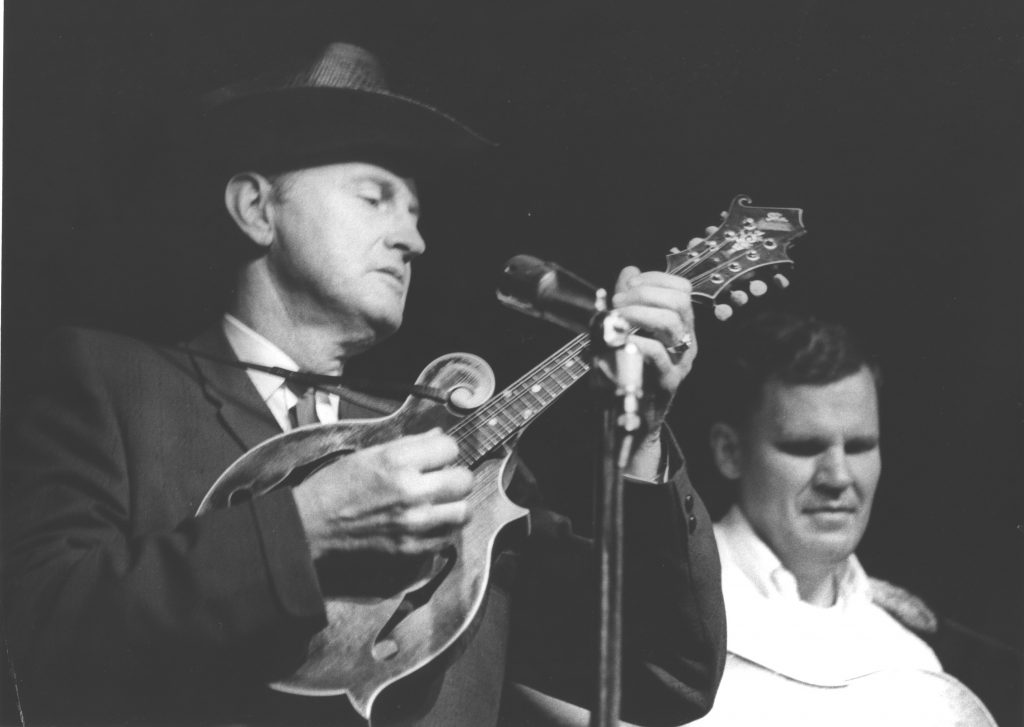 Bill Monroe performing with Doc Watson, 1963. Some highlights from their performances together are collected on the excellent Smithsonian Folkways CD Live Duet Recordings 1963-1980.