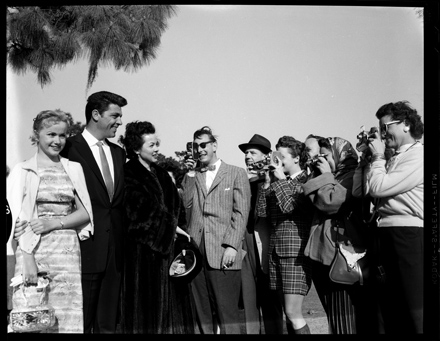 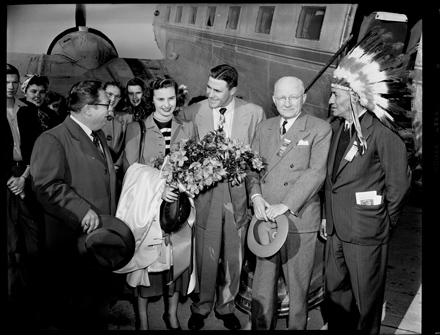 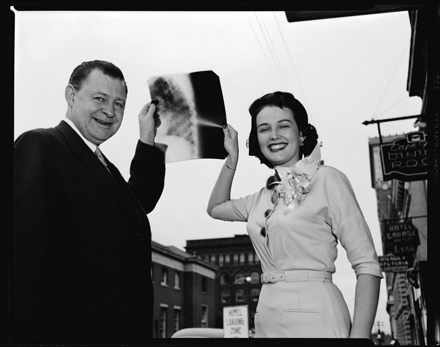 23 thoughts on “Who Am I?–North Carolina Azalea Festival Edition”