— Unlike similar small-town shrines to Jimmy Stewart and Clark Gable, the Ava Gardner Museum is achieving at least modest success — thanks to Frank?

— Confederate money had its day. 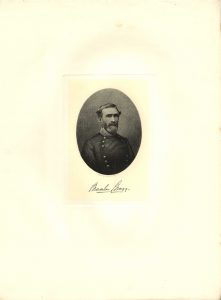 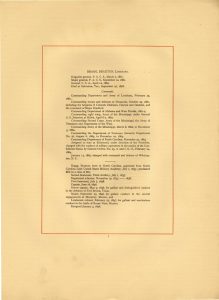