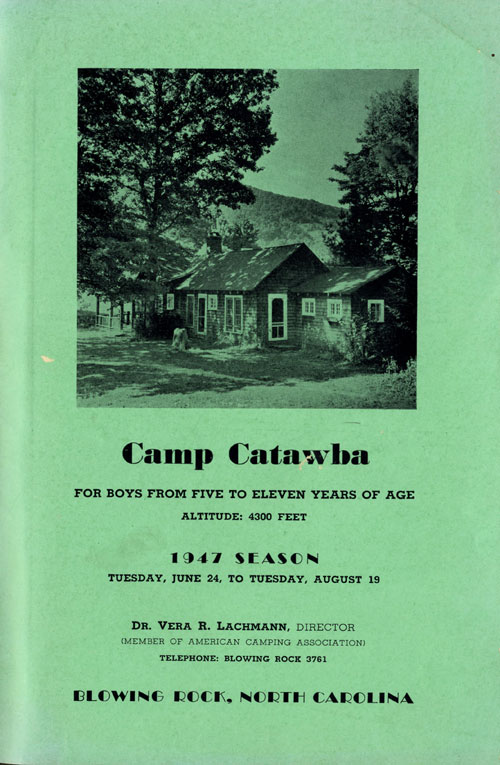 “Most frustrating…  is that everyone who comes to this museum has to be taken on a guided tour; no one can explore the galleries, exhibits and artifacts at their own pace. While the docents are usually well trained and work from thorough scripts, visitors get only one interpretive angle ….

“Why is the museum insisting on this guided tour, unlike most other major civil rights museums?… Part of the answer… is apparent in the core exhibit, where there is a curious absence of explanatory panels in most display cases and virtually no object labels whatsoever…. ”

— From a mostly favorable review of the International Civil Rights Center and Museum in Greensboro by David A. Zonderman, N.C. State history professor, in the North Carolina Historical Review (July 2011)