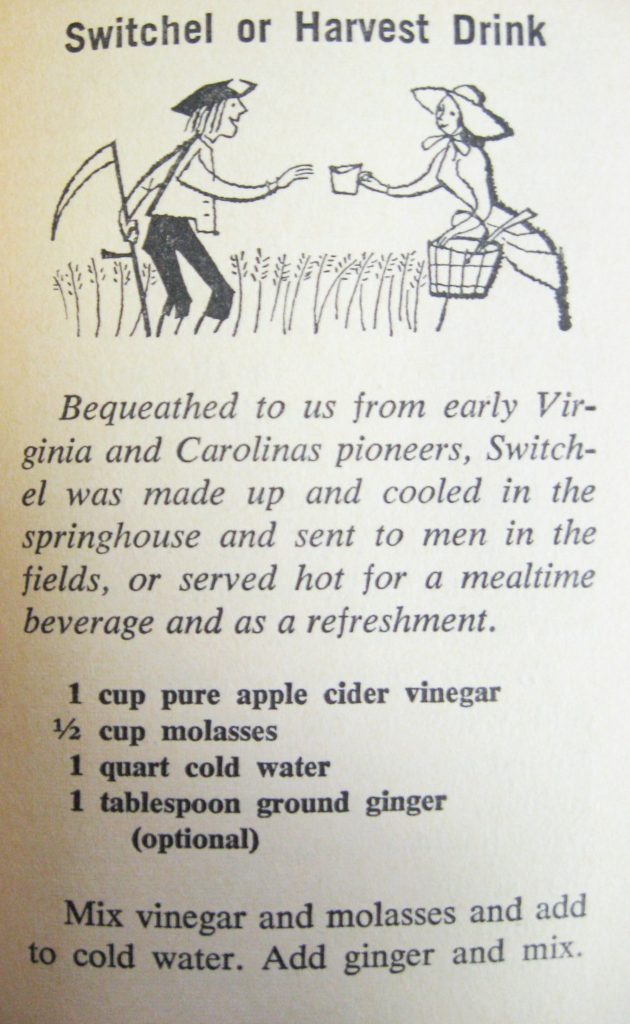 Switchel or Harvest Drink from The Progressive farmer’s southern cookbook. 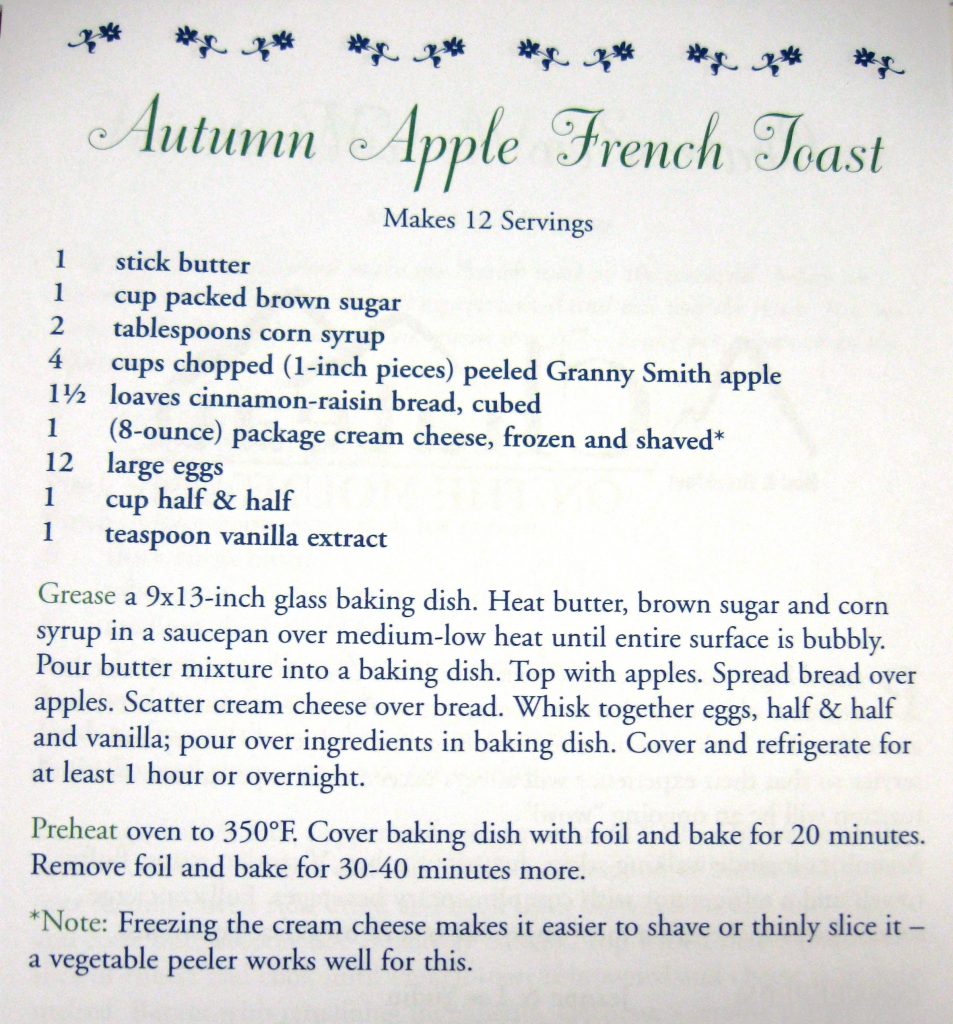 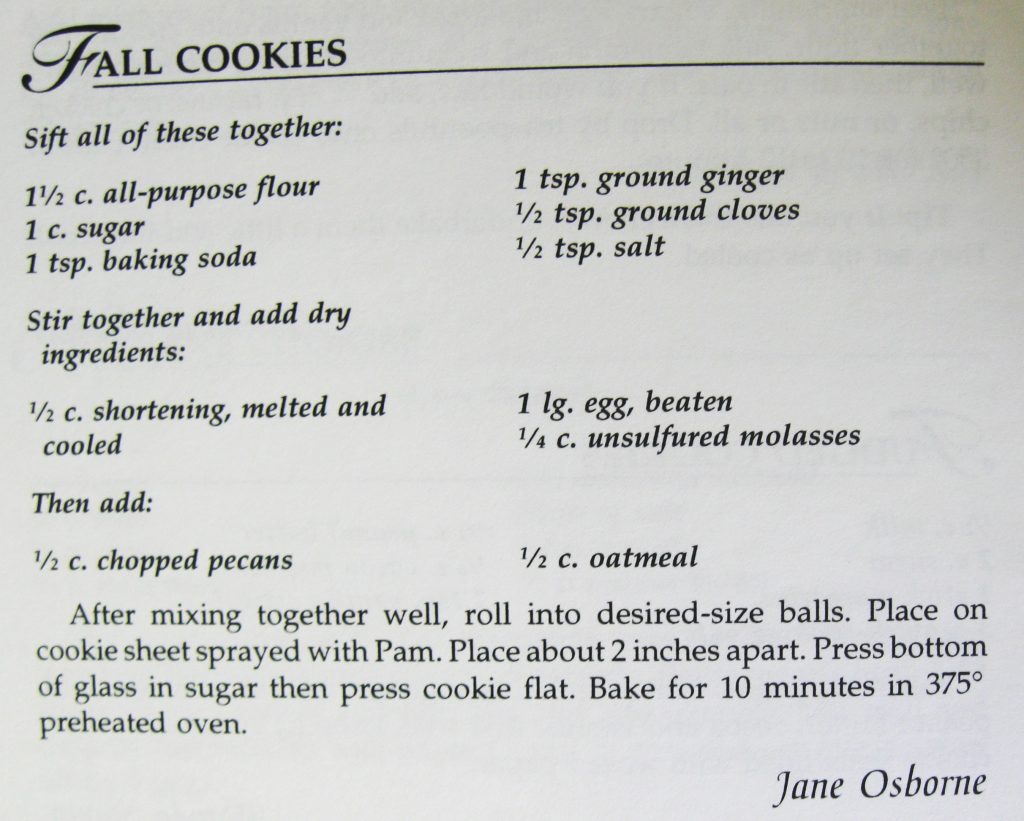 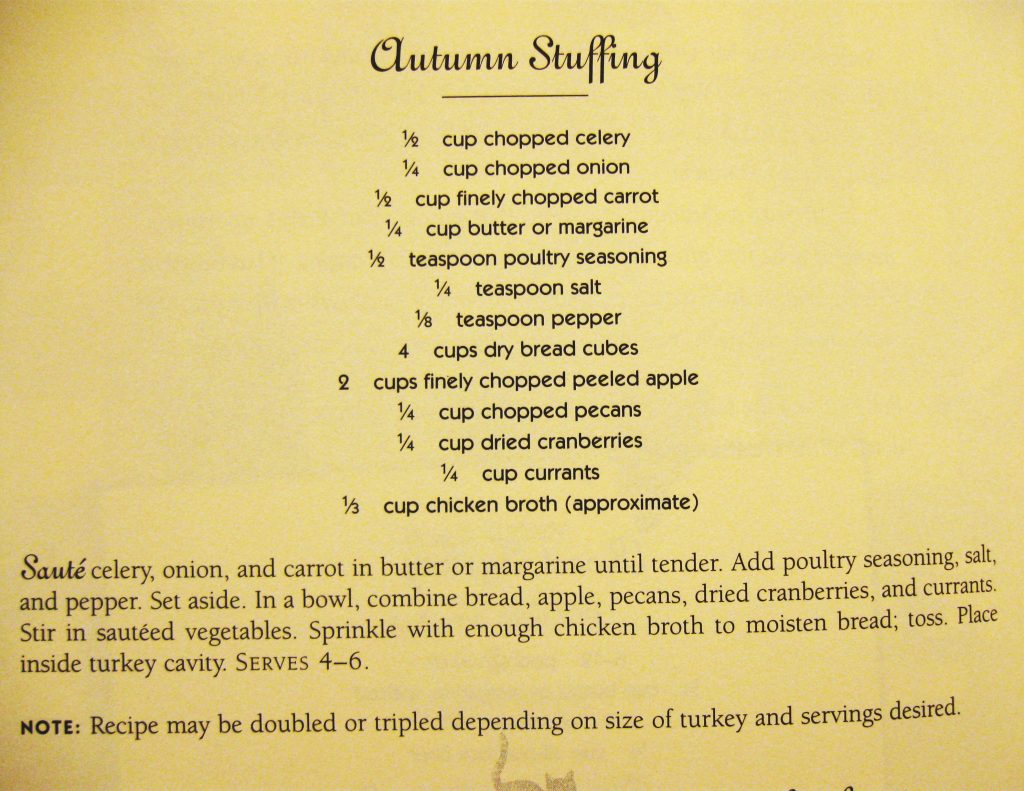 Autumn Stuffing from The cat who– cookbook. 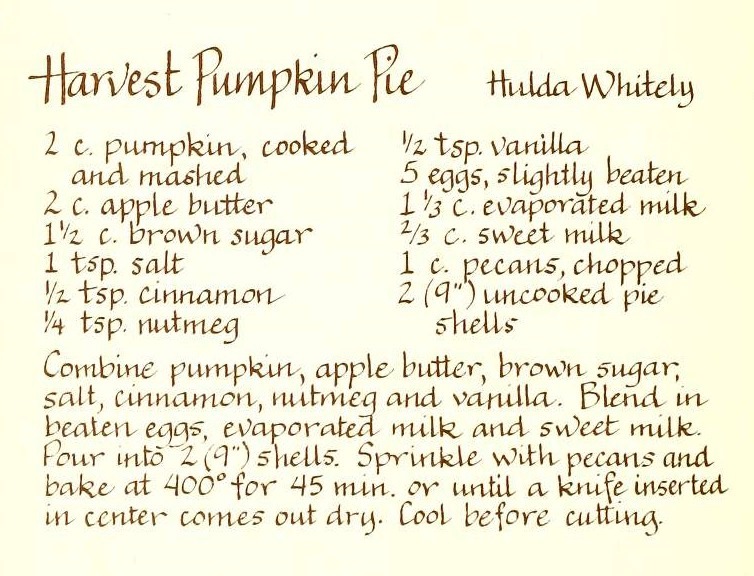 Autumn Roasted Chicken with Fruit Compote from Cooking on the cutting edge.

On this day in 1865: The Raleigh Daily Standard reports on what may be the state’s first road gang, organized under the military government immediately following the Civil War:

“The military on yesterday picked up a large number of gentlemen of color, who were loitering about the street corners, apparently much depressed by ennui and general lassitude of the nervous system, and, having armed them with spades and shovels, set them to play at street cleaning for the benefit of their own health and the health of the town generally.

“This is certainly ‘a move in the right direction’ for the indolent, lazy Sambo, who lies about in the sunshine and neglects to seek employment by which to make a living, is undoubtedly ‘the right man in the right place’ when enrolled in the spade and shovel brigade.”