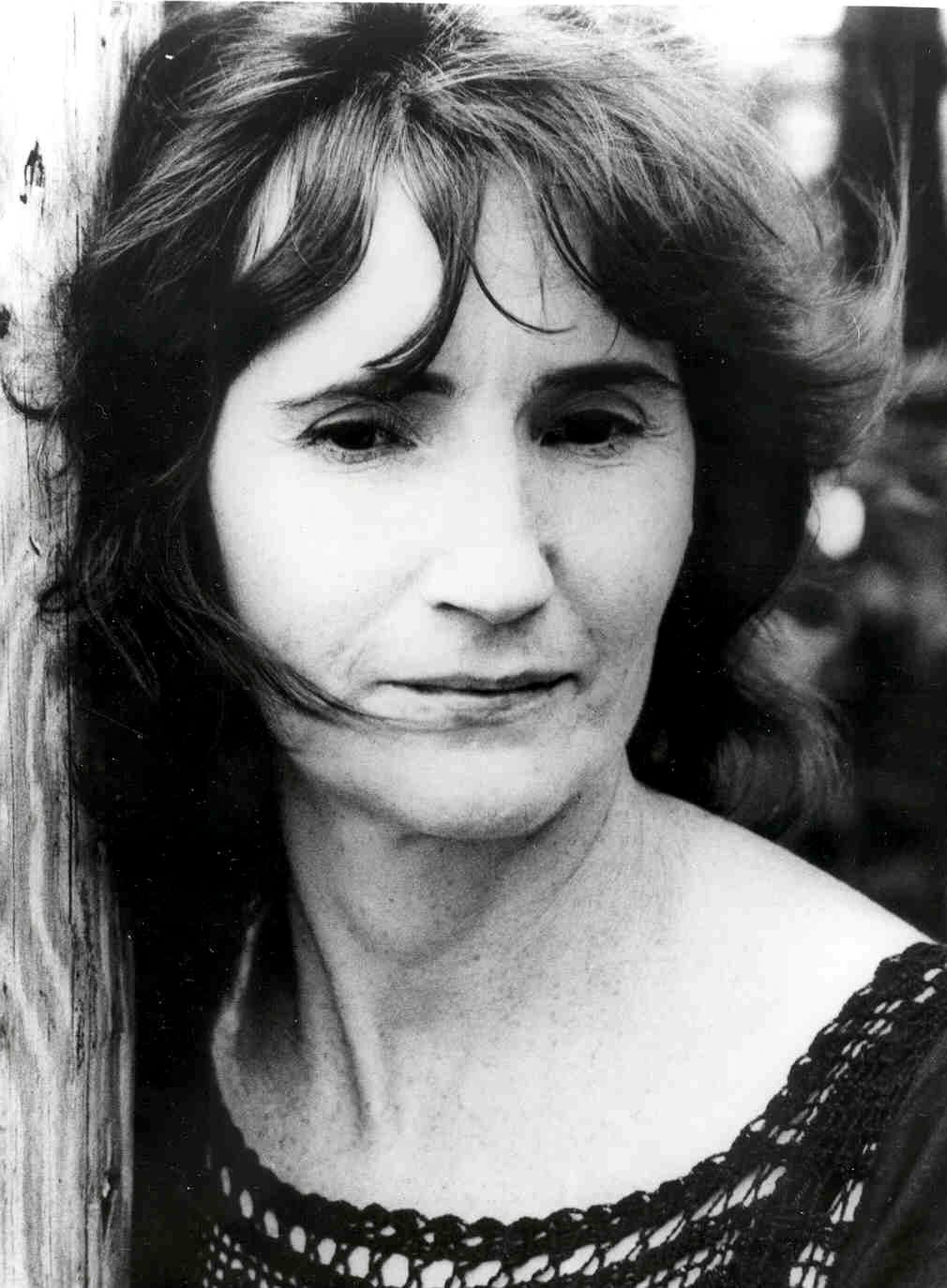 Hazel Jane Dickens was born in Mercer Co., West Virginia on June 1, 1935. She died April 22, 2011 at the age of 75 in Washington, D. C.  From her groundbreaking bluegrass performances with Alice Gerrard in the 1960s and 1970s, to her mountain tinged honky-tonk union songs, to the sobering beauty of her acapella ballads, all of Dickens’ music displayed the raw power of the lined out Primitive Baptist hymns she sang with her father, a preacher and timber cutter.  Her stunningly provocative voice echoed with the high lonesome sound of the mountains.  As a singer, songwriter, pioneering musician, activist, mentor, and friend, Hazel Dickens life inspired countless individuals and left an indelible mark on the musical landscape of American music.
Numerous obituaries have been written that chronicle Dickens’ political advocacy, her hard hitting contributions to film soundtracks, and her bit parts in Hollywood films.  The West Virginia Music Hall of Fame has an excellent selection of  videos and mp3s of her music.  The documentary film Hazel Dickens: It’s hard to tell the singer from the song (Appalshop, 1987), and Dickens recent autobiography, co-written with country music scholar Bill Malone, Working Girl Blues: the life and music of Hazel Dickens (University of Illinois Press, 2008), provide remarkable insight into the creative life of an artist as Hazel reflects on her own career.  We highly recommend you spend some time with these if you haven’t previously had the opportunity.
With so much rich information available, we struggled to think what we could add to the conversation.  This post is much delayed resulting from the question of how to honor a figure we hold in such high regard and whose life and work are so intertwined with the “stuff” the Southern Folklife Collection claims as its mission to collect, preserve, and disseminate.  At the “Sounds of the South” conference held at UNC in April 1989 when the Southern Folklife Collection officially opened to the public in 1989, folk music scholar Norm Cohen challenged the fledgling archive to be “creative” in it’s “accessibility.”  Just as Australian record enthusiast John Edwards demanded in his will that his collection be kept whole, yet made available for the “study, recognition, appreciation, and preservation” of the American vernacular music he so loved, Cohen called for the SFC to become an “extension of living traditions, not just the graveyard of dead ones.”  (Sounds of the South, pp. 113-126).
Spending time with the artifacts of Hazel Dickens’ life in the SFC offered a reminder of this lesson.  The classic recordings of Hazel and Alice, Dickens’ masterful performances, and the songs like “Coal Tatoo” and “They’ll Never Keep Us Down” will always come to mind first when someone mentions her name, however, it’s things like the handwritten notes, the candid photographs, and the hand painted holiday card below, essentially the banalities of everyday life, that make those iconic recordings stand out even more in context.  Hazel Dickens knew this better than anyone, she sang it, “It’s hard to tell the singer from the song.”
Over the next two weeks, Field Trip South will pay tribute to Hazel Dickens by sharing a variety of materials from her life and career that appear across numerous collections at the SFC.  We hope these glimpses–highlighting her struggles starting a music career while working a day job, her wicked sense of humor, and her truly remarkable music–contribute to the continued appreciation of the living legacy she leaves behind. 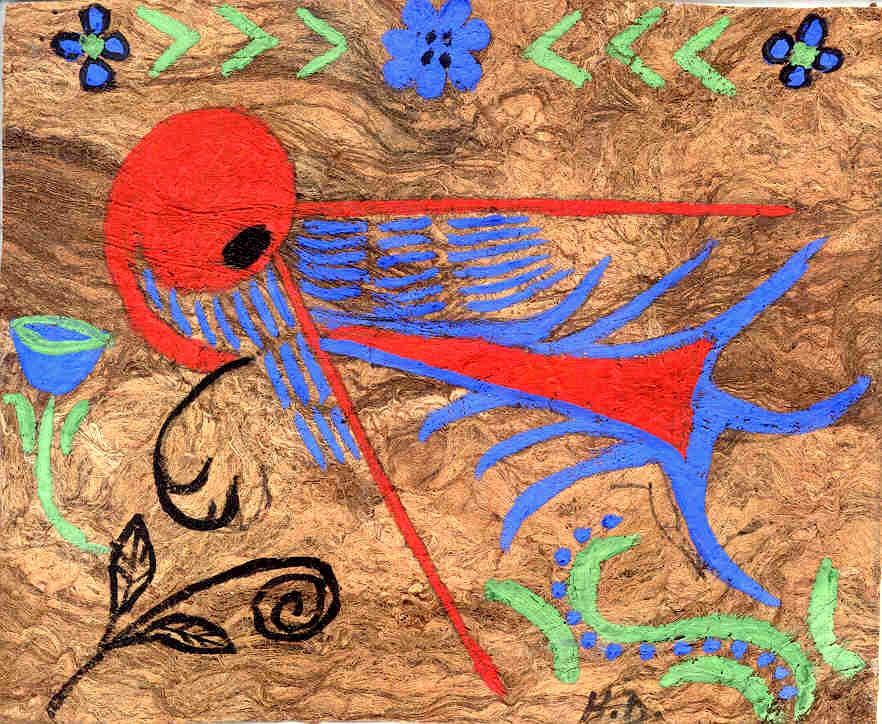 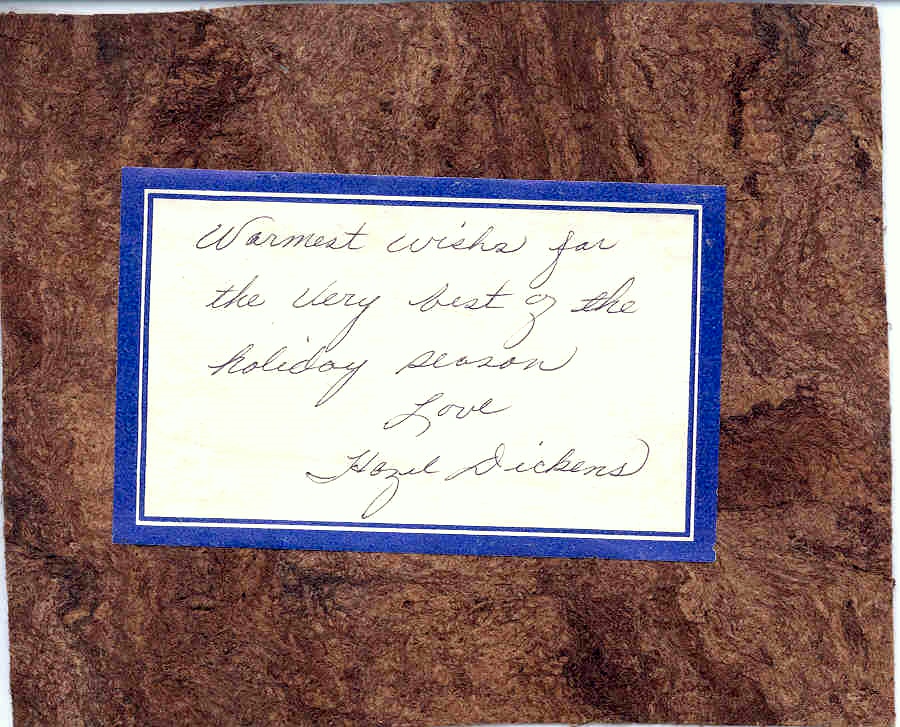