All of us at the Southern Folklife Collection want to wish you a very happy new year. 2018 was a very productive one for the SFC:
2018 was the second year of our partnership with YepRoc Records and saw the release of three new recordings. In February, we released Doc Watson, Live at Club 47 with a record release party at Club Passim featuring songwriter and 2017 IBMA Guitar Player of the Year Molly Tuttle accompanied by her bandmates in The Goodbye Girls, Allison de Groot, Lena Jonsson, Brittany Karlson and guitarist and singer Stash Wyslouch.  Live at Club 47 documents Doc Watson in top form recorded in February 1963, between his first solo public performance at Gerdes Folk City in New York City in November 1962 and his breakthrough performance in August 1963 at the Newport Folk Festival. 55 years after the recording, Live at Club 47 reached #9 on Billboard’s Bluegrass Album Chart. 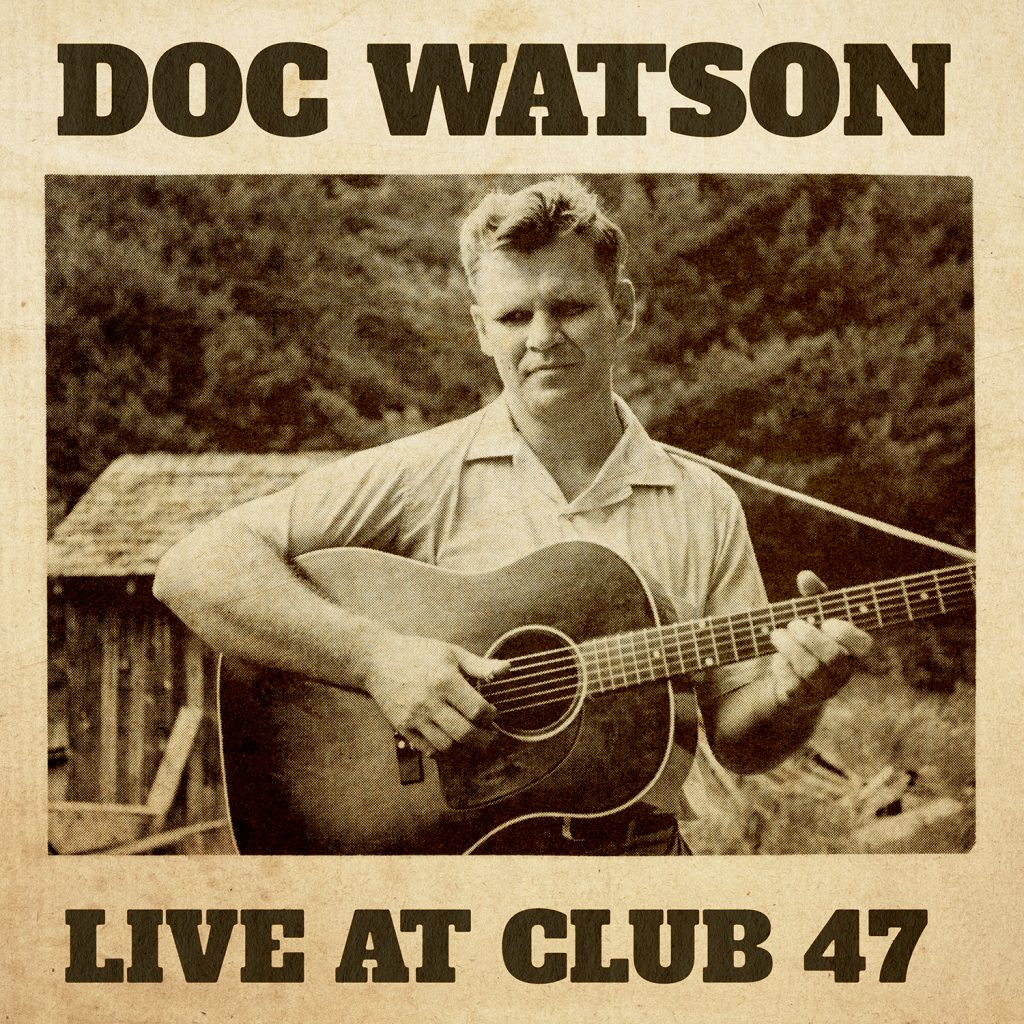 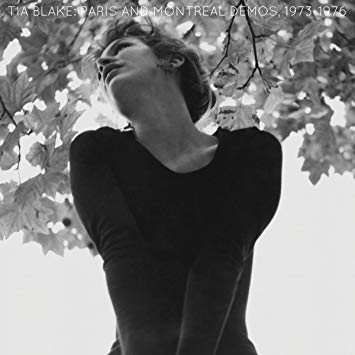 In March we released a special 10” vinyl EP for Record Store Day, Tia Blake, Paris and Montreal Demos 1973-1976.  Tia released only one record in her lifetime, Folksongs & Ballads, for a small record label in France. Her demos had briefly been available on a CD reissue by Water Records that had quickly gone out of print. We hated to see this material unavailable to a broader audience, and with both Tia’s and her mother Joan’s blessing, made the tracks available again on vinyl, newly remastered by Brent Lambert of Kitchen Mastering, from the SFC’s 24bit 96kHz transfers of the analog masters. The demos are intimate and beautifully sung in Tia’s rich melancholy voice. The recordings are some of our favorites in the collection.
July saw the release of Bluegrass Champs, Live from the Don Owens Show. These rare live 1950s radio broadcasts featured Scotty, Donna, Van, and Jimmy Stoneman of the Stoneman Family. 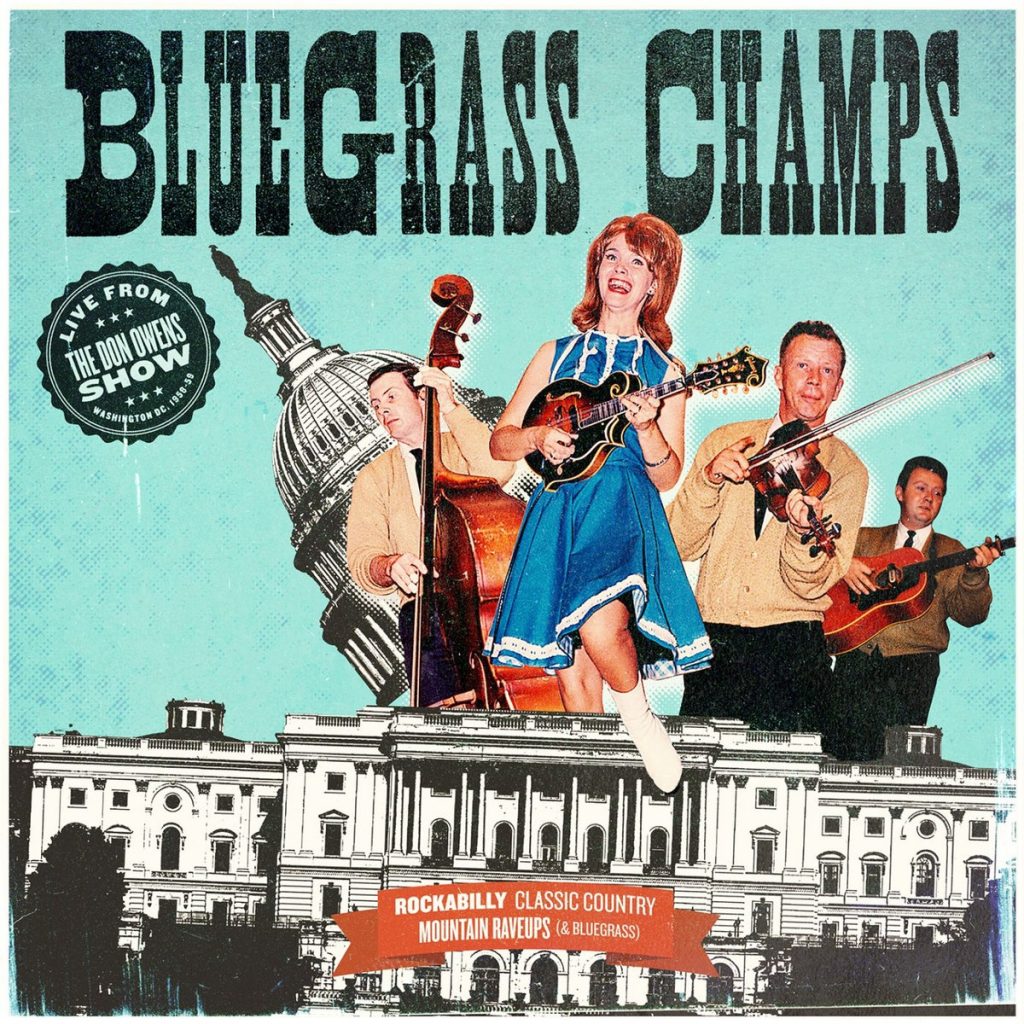 The recordings came from the legendary private collection of Leon Kagarise and were produced by Joe Lee of Joe’s Record Paradise.  Live from the Don Owens Show reached #2 on Billboard’s Bluegrass Album chart.
At the end of July, we completed the implementation phase of Extending the Reach of Southern Audiovisual Sources, our 2015-2018 grant from the Andrew W. Mellon Foundation. The grant has been transformative, allowing us to implement large-scale preservation and access workflows for archival audio and video holdings of the Southern Folklife Collection. This August we started a new expansion phase of the grant to broaden the focus to all archival AV materials in the Wilson Special Collections Library and to pilot AV digitization services for partner institutions across the state through UNC Libraries’ North Carolina Digital Heritage Center.
Another key initiative has been providing access to our collections backlog. In 2018, brief online finding aids and library catalog records were created for many of the SFC’s hidden collections. We hope to complete this process and have all of the SFC’s collections discoverable in 2019. For an updated listing of our collections visit our website.
My thanks for your continued support! We are looking forward to 2019, which is the 30thAnniversary of the SFC’s official opening. We have a number of events and exhibits planned. More news to come.