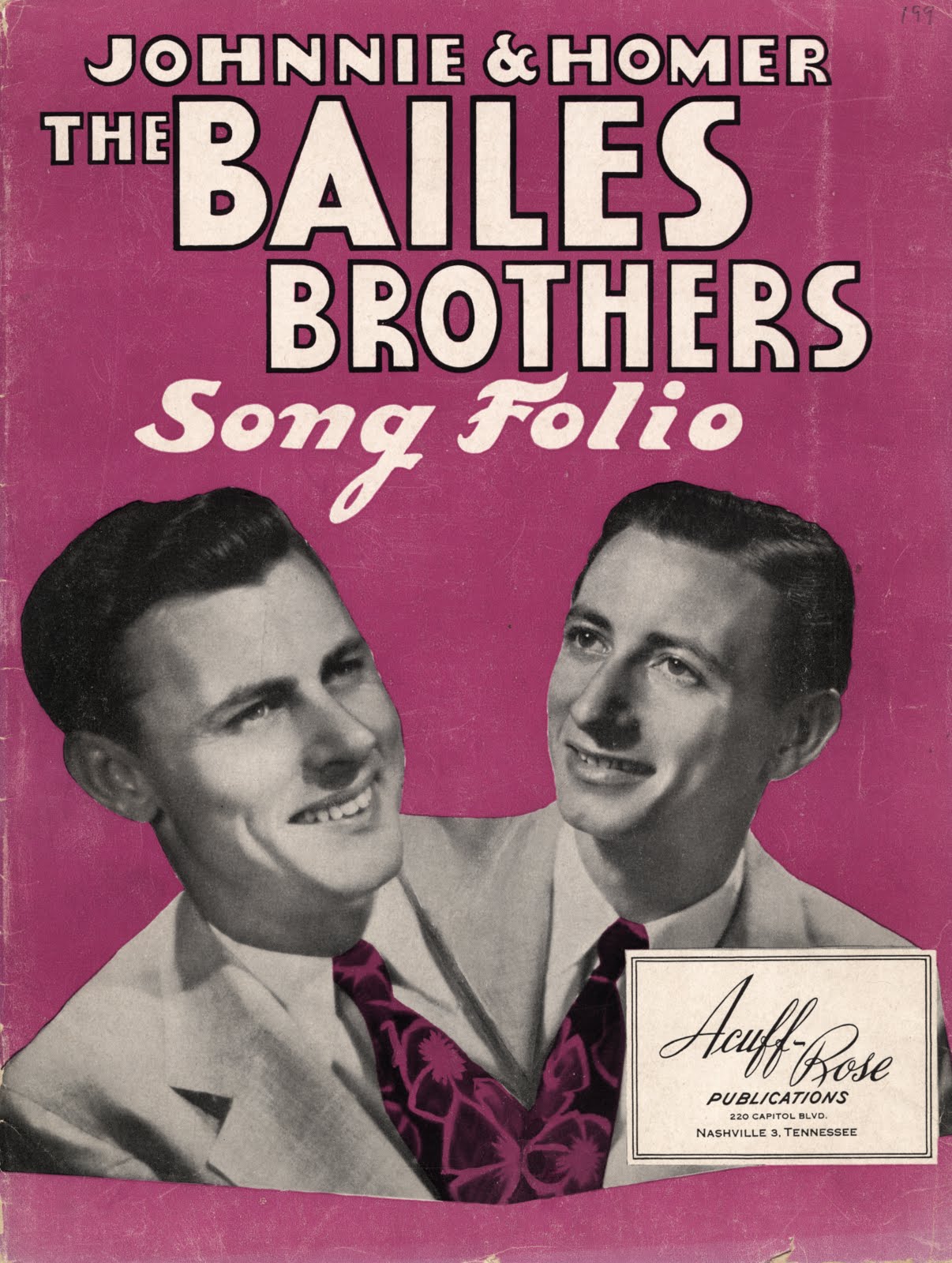 A few folios for you this Friday. First the famous Bailes Brothers from West Virginia. Only two of the brothers are featured here, although Walter and Kyle were certainly in the group at the time of the publication of this folio in the mid-1940s. That Johnnie and Homer would soon go their separate ways makes the image of them as apparently conjoined twins that much more poignant.
While Johnnie and Homer look happy together, the King of Western Swing, Bob Wills looks downright menacing on the cover of this 1946 folio. While Wills’s iconic grin often gives him the appearance of a mad man (and his happy hollers help to reinforce the diagnosis), here the bright red background an Wills’s laconic eyes makes him look especially dangerous. Featuring some hit songs like “Texas Playboy Rag” and “Faded Love,” along with patriotic propaganda-pop like “G. I. Wish” and heartfelt memorial ballads penned by Wills like “White Cross on Okinawa,” this folio was certainly a hit although it might have given some players pause when they pulled if from their parlor piano bench.
For more fantastical folio flights of fancy see collection #30006, the Southern Folklife Collection Song Folios, circa 1882-1983. 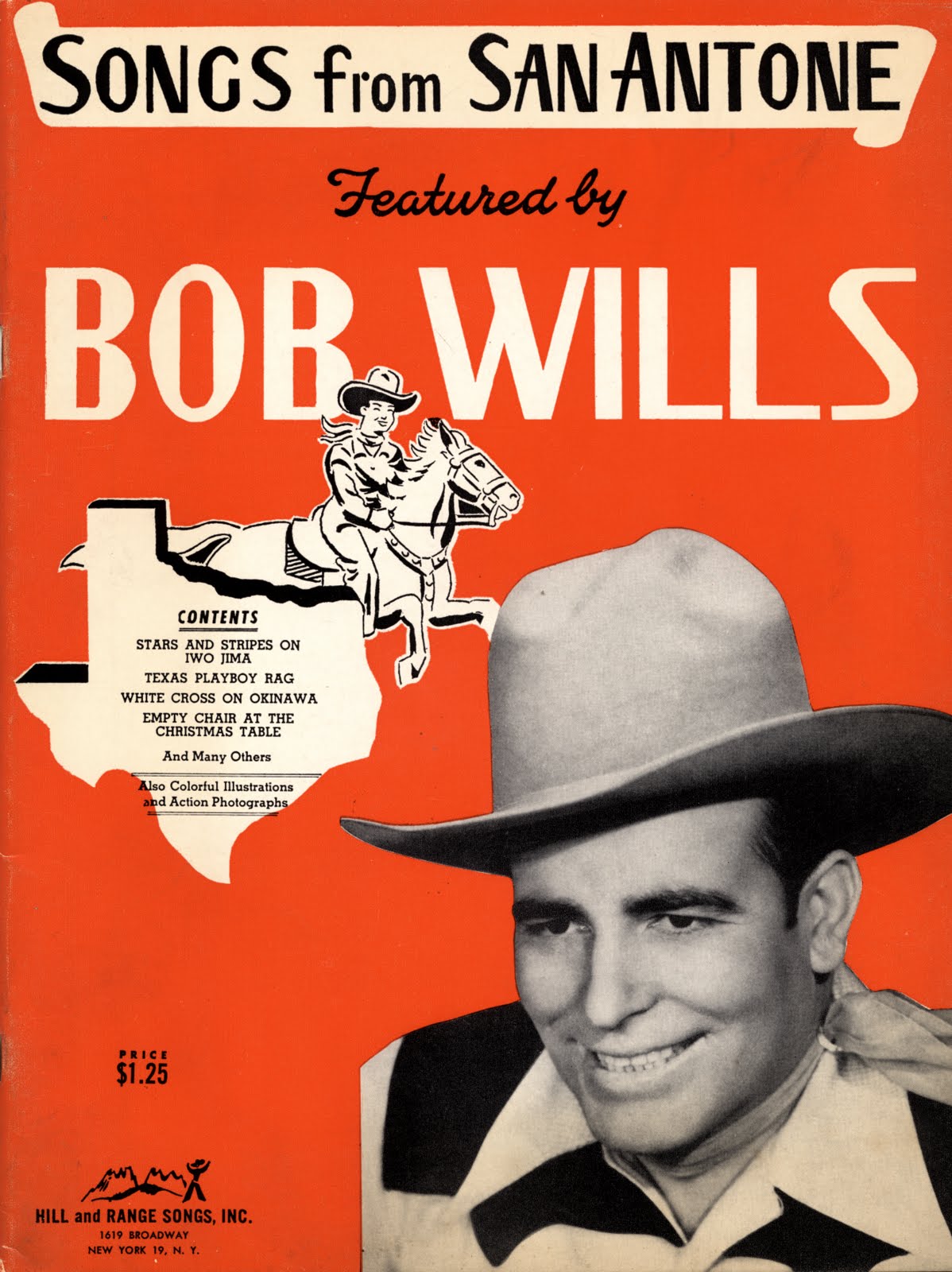 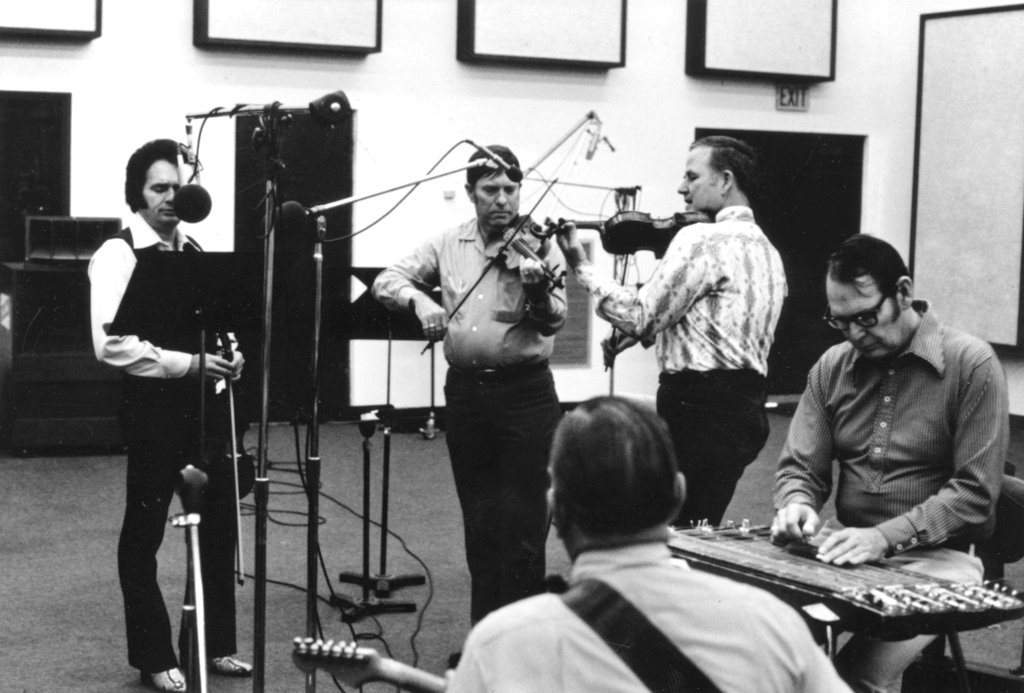